A new study examining the effects of climate on the dosage of Botulinum Toxin A injections, presented at the British Association of Aesthetic Plastic Surgeons annual scientific conference, has shown that those living in sunnier climes may need increased doses of the wrinkle-busting drug to get the same outcomes as those living in colder climates.

That’s good news for British fans of the popular treatment as we head into the colder autumn and winter months and temperatures plummet.

The study entitled, “Does climate affect the dose requirements of Botulinum Toxin A in aesthetics?” investigated the effect of climate on real-world doses by comparing two groups of female patients (aged 35-60) who were injected with botulinum toxin in the vertical frown lines that develop between the eyebrows and top of the nose (glabellar lines).

Patients were followed up after three weeks and received top-up doses until full clinical paralysis was achieved. 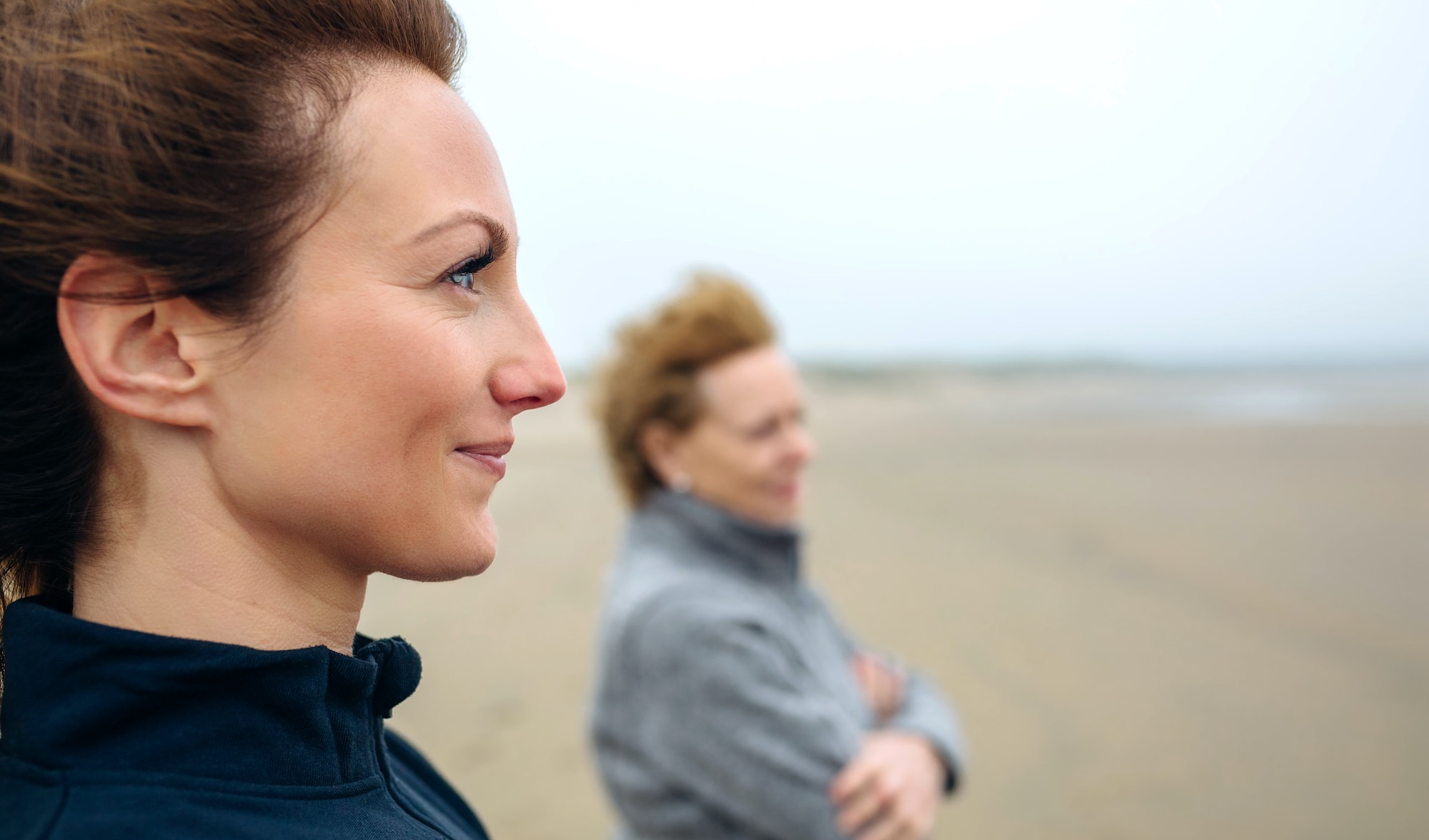 The authors found that the 292 patients in the higher-sun climate needed significantly increased dose requirements to achieve maximal paralysis than the 231 in the low sun group (mean total doses = 29.2U vs 27.3U, p=0.0031). Even when correcting for age in multivariable analysis, the low-sun group still had lower total dose requirements (p=0.00574).

This, they suggested, could be because of “chronic behavioural adjustments” leading to “functional musculature differences”. In short, you frown more in the sun!

Experienced clinicians performed the treatments following standard procedures from 2012-2019. Smokers, those not seeking maximal paralysis, non-complaints, those with colds/fevers and broken cold supply chains were excluded. Univariable and multivariable analyses were undertaken.

The study, which could affect the clinical practice of botulinum toxin injections globally, was authored by Kim Borsky and Prof Jeremy Rodrigues with Raina Rodrigues, Trainee member of the British Association of Aesthetic Plastic Surgeons, as the senior author.

Botulinum toxin is a prescription medication and should only be prescribed following a face-to-face consultation with a qualified medical practitioner, such as a plastic surgeon, dermatologist or doctor. As with all aesthetic procedures, complications can arise, so consulting a qualified professional is paramount.

BAAPS President Mary O’Brien said, “Every procedure, even non-surgical, has risks as well as benefits. This underlines the need for properly qualified medical practitioners, not only to be able to carry out treatments safely but also able to recognise and deal with complications should they arise. It emphasises the need for proper training, robust regulation and appropriate consultation so patients can weigh up the risks versus benefits – the cornerstone of informed consent.”

The BAAPS, based at the Royal College of Surgeons, is a not-for-profit organisation established to advance the education and practice of aesthetic plastic surgery for public benefit. Members undergo thorough background screening before they can join.

Free Shipping & Buy A PopGrip, Get A PopTop 10% Off at PopSockets