Businesses are more likely to sacrifice gender and racial diversity on their boards when they are underperforming compared to their competitors or during times of greater productivity. These are the findings of research from Imperial College Business School. published in the Organization Science journal.

The researchers found that when the Chairs of company boards are from under-represented groups based on gender or Black, Ethnic and Minority Ethnic (BAME) backgrounds themselves, they are less likely to reduce the diversity of a board to fix their performance problem.

These findings come from research by Dr. HeeJung Jung, Assistant Professor of Entrepreneurship at Imperial College Business School, alongside colleagues from Hong Kong University of Science and Technology and Seoul National University. The researchers were keen to understand whether underperforming firms change the diversity of its board in terms of the directors’ expertise and gender and race.

Looking at data collated on the boards of 733 U.S. listed firms in the manufacturing industries over 15 years – resulting in a total of 6,672 firm observations, the researchers were able to identify both the expertise and ascriptive diversity of the board and the changes that are made when these firms were underperforming.

The researchers found that underperforming firms are motivated to enlarge their perspectives and to put their efforts to have directors with different expertise from the existing one. However, in doing so, it often leads to a reduction in gender or racial diversity in the boardroom.

The researchers suggest that the urgent need to build consensus prompts the board to value easiness to communicate, trust and solidarity and to avoid potential conflict among directors. Because people perceive others with similar ascriptive backgrounds as trustworthy, changes in the board of an underperforming firm are likely to yield a lower level of diversity in its members’ gender or racial backgrounds. 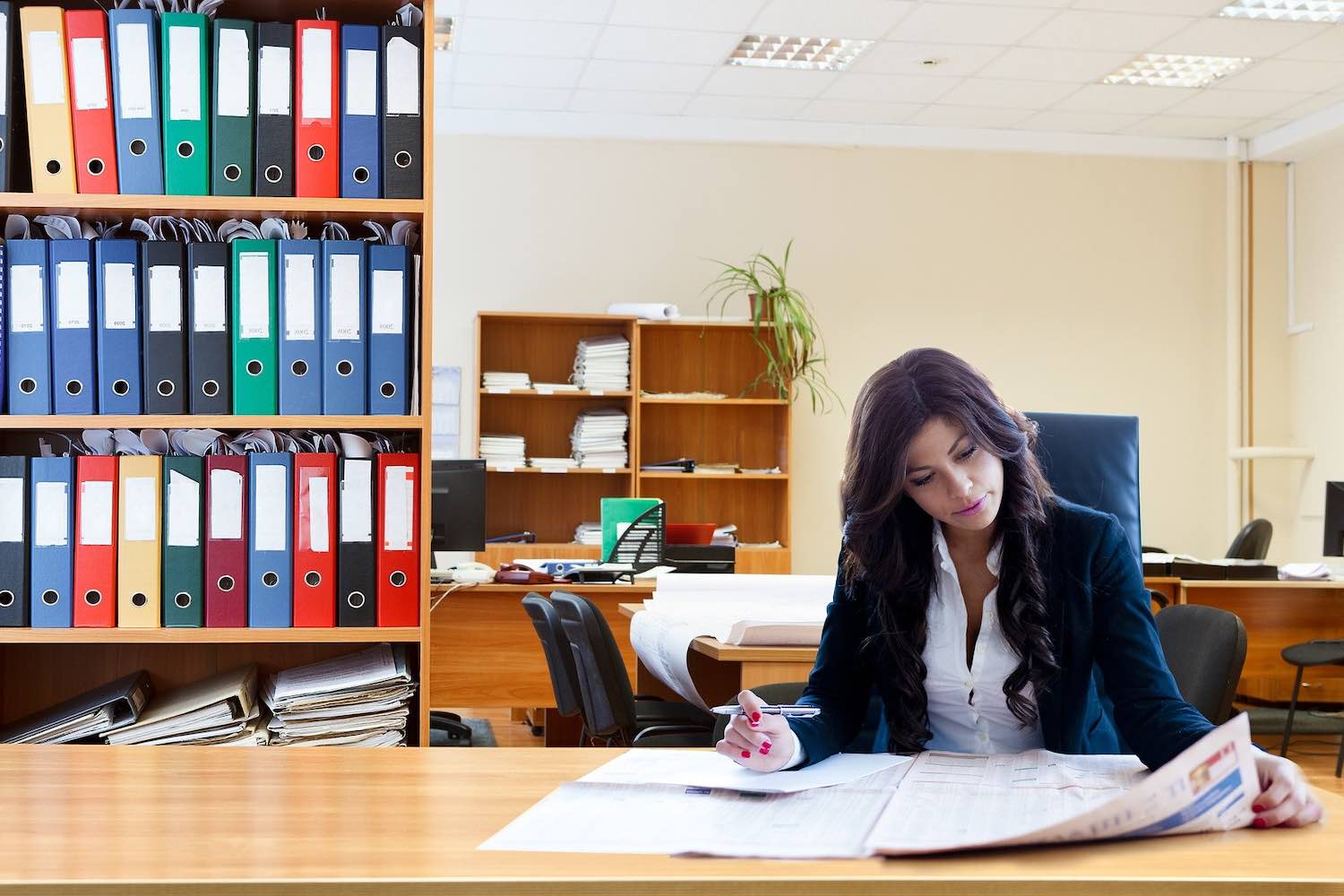 “A performance downfall is obviously a threat to a firm and to its board. Then the firm will search for expertise for finding a prompt fix, bringing in people with new knowledge while searching for someone of trust. In doing so, existing directors look for someone who are demographically similar to them, overlooking female and racial minorities. At the end, you can see firms becoming less inclusive in the performance downturn.”

The study helps to understand the difficulties in achieving gender and racial diversity inside the boardroom of U.S corporations, even with growing calls for improvement. This research shows that this could be a result of firms trying to rectify their underperformance. As a profit-oriented organization, firms would prioritize their performance aspiration when they underperform and may overlook improving or even keeping the representation of female and racial minorities.

“This research shows the difficulties for female and racial minorities to be represented on the board, despite the persistent call to correct it. By firms choosing those with similar demographic backgrounds, which often means White male directors, female or racial minority directors tend to be dropped from boards and not replaced with those with a similar demographic.”

However, the research revealed that businesses who have a female or racial minority director as a committee Chair are more likely to keep and improve gender and racial diversity of their board even in a time of crisis. Overall, these findings show practitioners and policymakers about the inner workings of decision-making that can be an impediment to improve gender and racial diversity.

How to Make Money in Sub Broker Business?

How can Women build high-status Networks?

“Dammit … It IS Menopause!” Grabs Ten No. 1 Bestseller Categories on Amazon

Going To The Beach? 10 Ways To Keep Your Skin Safe From Damage

10 Quick Ways to Perk up your Home