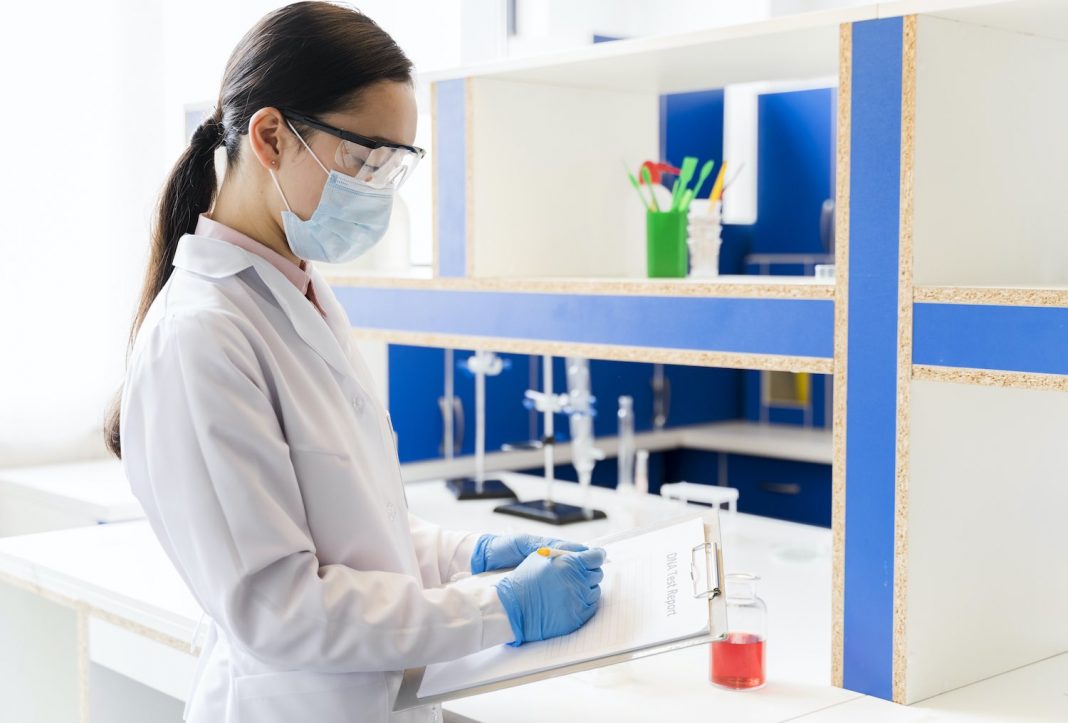 A major study measuring the extent to which society is comfortable with women in leadership positions, as compared to men, reveals high levels of acceptance of women in science.

The Reykjavik Index, which measures perceptions towards suitability to lead across twenty-three sectors, finds that two scientific sectors, Natural Sciences and Pharmaceutical and Medical Research, have some of the highest average Index scores at the G7 level (81 and 80 out of 100 respectively, with any score less than a 100 showing an indication of prejudice against women).

But while public perceptions of equality in leadership in these sectors are encouraging, it is not translating into participation and inclusion of women in the highest positions in these sectors. Research from UNESCO shows that less than 30% of the world’s scientific researchers are women, that they publish.

As the scientific response to COVID-19 shapes the impact of the pandemic, there has been a spotlight on women behind the vaccine: Prof Sarah Gilbert, the woman who designed the Oxford vaccine, Özlem Türeci, Co-Founder and Chief Medical Officer of BioNTech and World Health Organisation’s chief scientist, Soumya Swaminathan.

In the UK, 17 of the approximately 55 members of the government’s Scientific Advisory Group for Emergencies (SAGE) are women, but in Italy, where COVID-19 had an early and devastating impact, leading female scientists demanded that they be included in the national response. Initially, there were no women on Italy’s 20-member technical scientific committee Comitato Tecnico Scientifico (CTS) – a group of experts advising the government during the coronavirus outbreak. However, after public criticism, six women have joined the committee. In the US, only two women are on The White House Coronavirus Task Force of 27 people.

Female voices have been remarkably absent in news reporting of the pandemic, according research from the International Women’s Media Foundation, with a substantial bias towards men’s perspectives in both newsgathering and news coverage of the pandemic, spanning across all regions. Within scientific expert commentary in global news coverage men were quoted between 2.9 (UK) and 5.1 (India) times more frequently than women in COVID-19/coronavirus stories in the six analysed countries. 60% of medical doctors quoted were men, in comparison to 21% women, and in academia 75% were men, with 22% of women quoted.

Kantar’s research looked at perceived suitability of women in leadership positions from a sector perspective and found that Natural Sciences and Pharmaceutical and Medical Research are those with the highest average G7 Index scores. 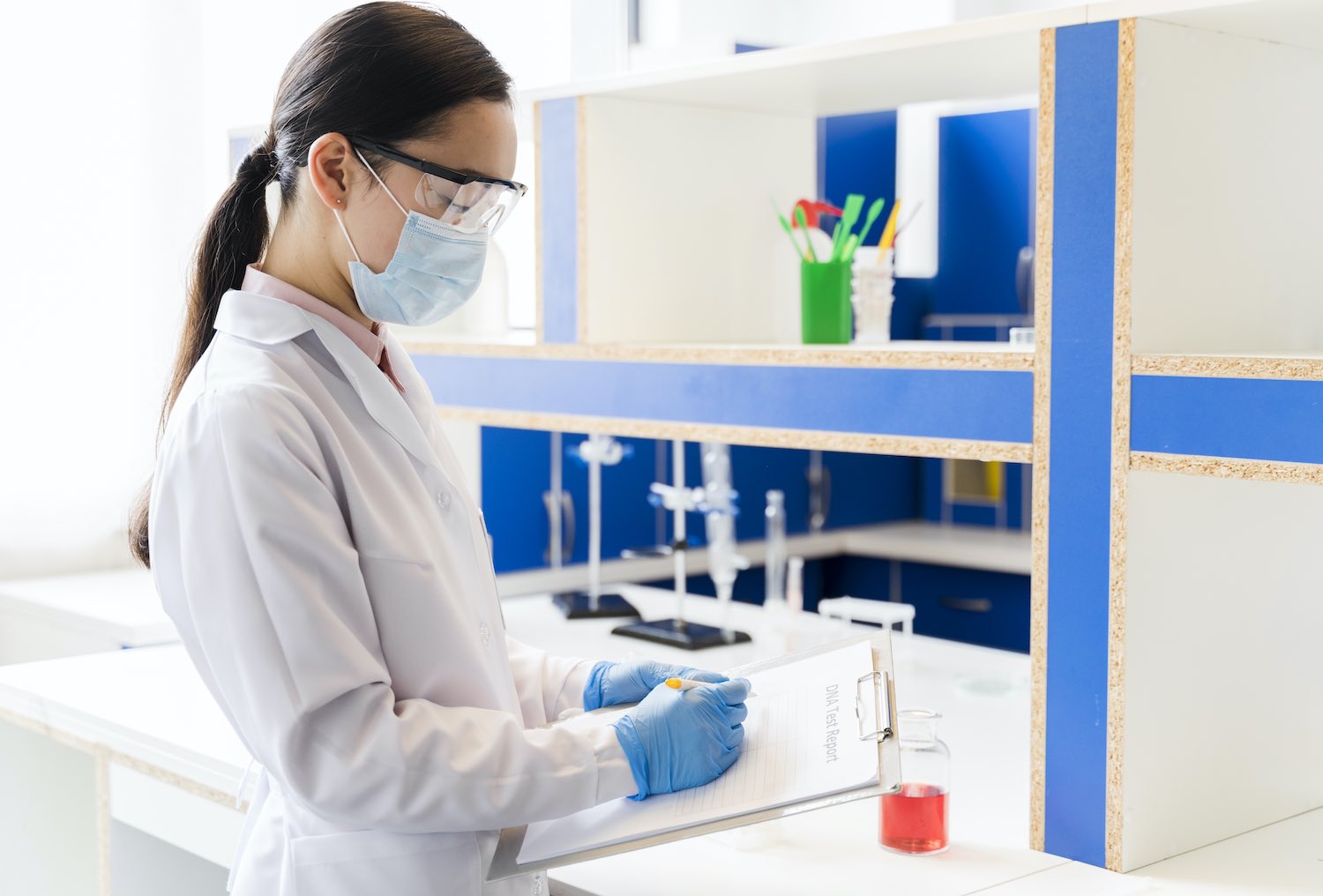 Both women and men continue to demonstrate some prejudice against women in these subsectors. The average G7 score for Pharmaceutical and Medical Research is 76 for men, with women scoring 83. For Natural Sciences scores for women are 84 and for men 78, any efforts to counter this will need to account for the higher amounts of prejudice demonstrated by men.

Top Tips for Living in a Barbie World

Expert Tips On Creating That Holiday Feeling At Home

Black Friday seeks to lure Shoppers back to the High Street

Get the Mid Century look with Woodpecker Flooring