This Wednesday is Women’s Equal Pay Day, the average date it would take a woman working full-time to earn what a man did in 2020.

Most women earn less than men throughout their careers, which translates to less financial security in retirement as well.

Median household retirement incomes for women are roughly 80% of what they are for men, according to the National Institute on Retirement Security.

“Taking that first step in saving money and putting yourself first, I think that’s a lot harder for women to do,” Knott explained. “So, I think prioritizing yourself and your financial wellness is probably number two to educating yourself.” 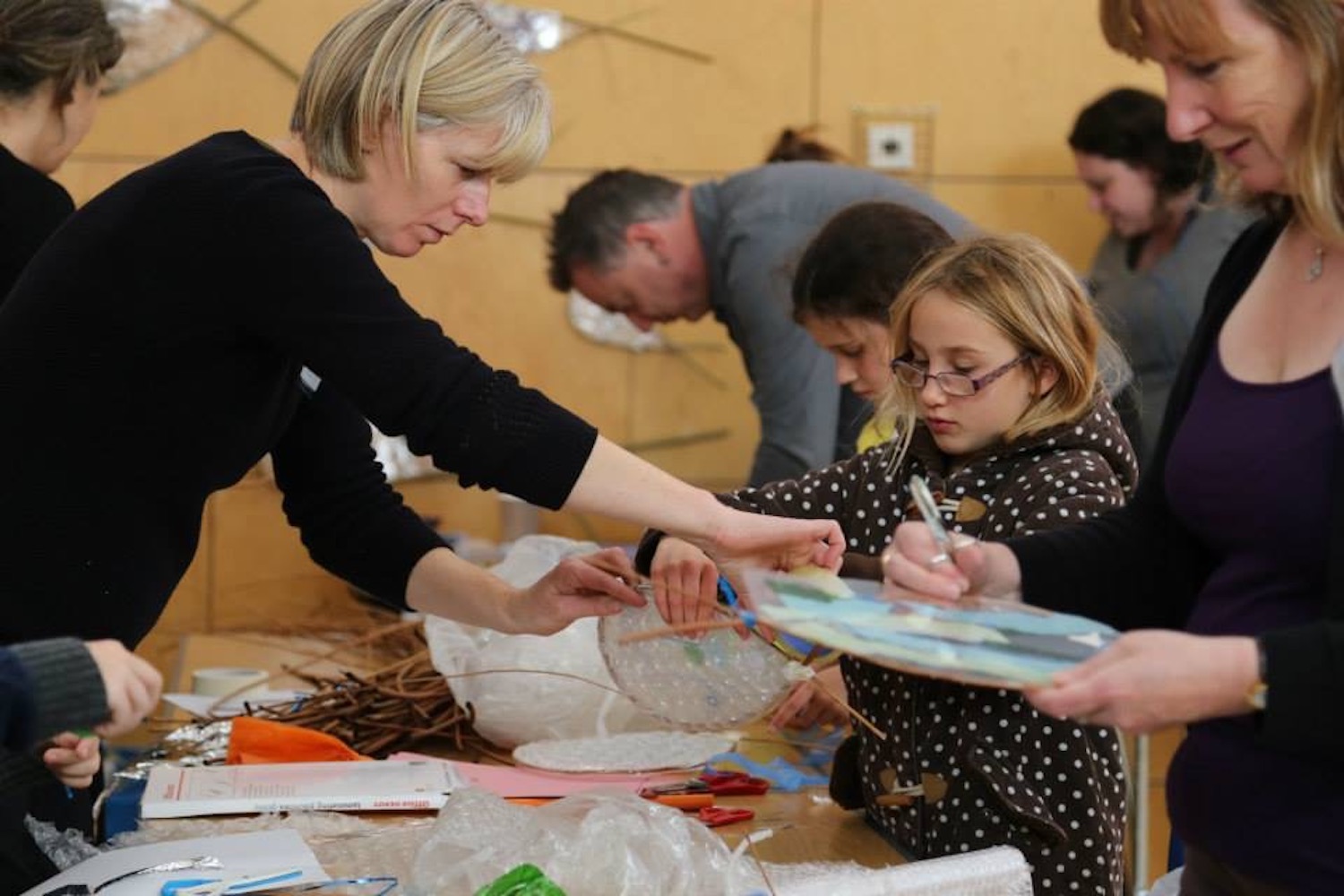 Daniel Doonan, executive director for the Institute, noted women also tend to experience higher health-care and housing costs in retirement, putting them at risk of outliving their savings.

“Health-care costs continue to grow faster than wages,” Doonan pointed out. “If we’re living longer, more people are going to need long-term care in retirement, which is very expensive, but it’s very uneven.”

Two-thirds of older people in a 2020 Survey reported they’re more afraid of running out of money in retirement than death.

And with the economic setbacks of the pandemic, Knott observed many folks needed to prematurely start pulling money from their retirement plans.

“It’s nice they had that safety net, and the ability to do so,” Knott emphasized. “But for the folks that did, the impact of doing that can be very severe to their long term, because it’s money that’s been invested and earning interest.”

She stressed more women now are in charge of their own finances than 20 years ago, but she added there is still work to do to ensure they have an equitable shot at a secure retirement, particularly Black, Brown and Indigenous women, who make even less to the dollar than white women.