When discussing weight loss, you’d usually bring up exercise, nutrition and even genetics as the main factors in play. And while that’s very much the case, a new 2022 study done by the Sleep Research Society pointed the spotlight at another important and often overlooked factor – sleep.

In the study, 195 adults with obesity were designated to an 8-week low-calorie diet followed by an entire year of observation and weight maintenance. They were then categorized by two metrics – whether or not they worked out and whether they received liraglutide or a placebo.

From there, the study followed all the participants’ weight fluctuations as well as their sleep duration and quality. And what they found was a very strong link between sleep and weight fluctuation in adults with obesity. 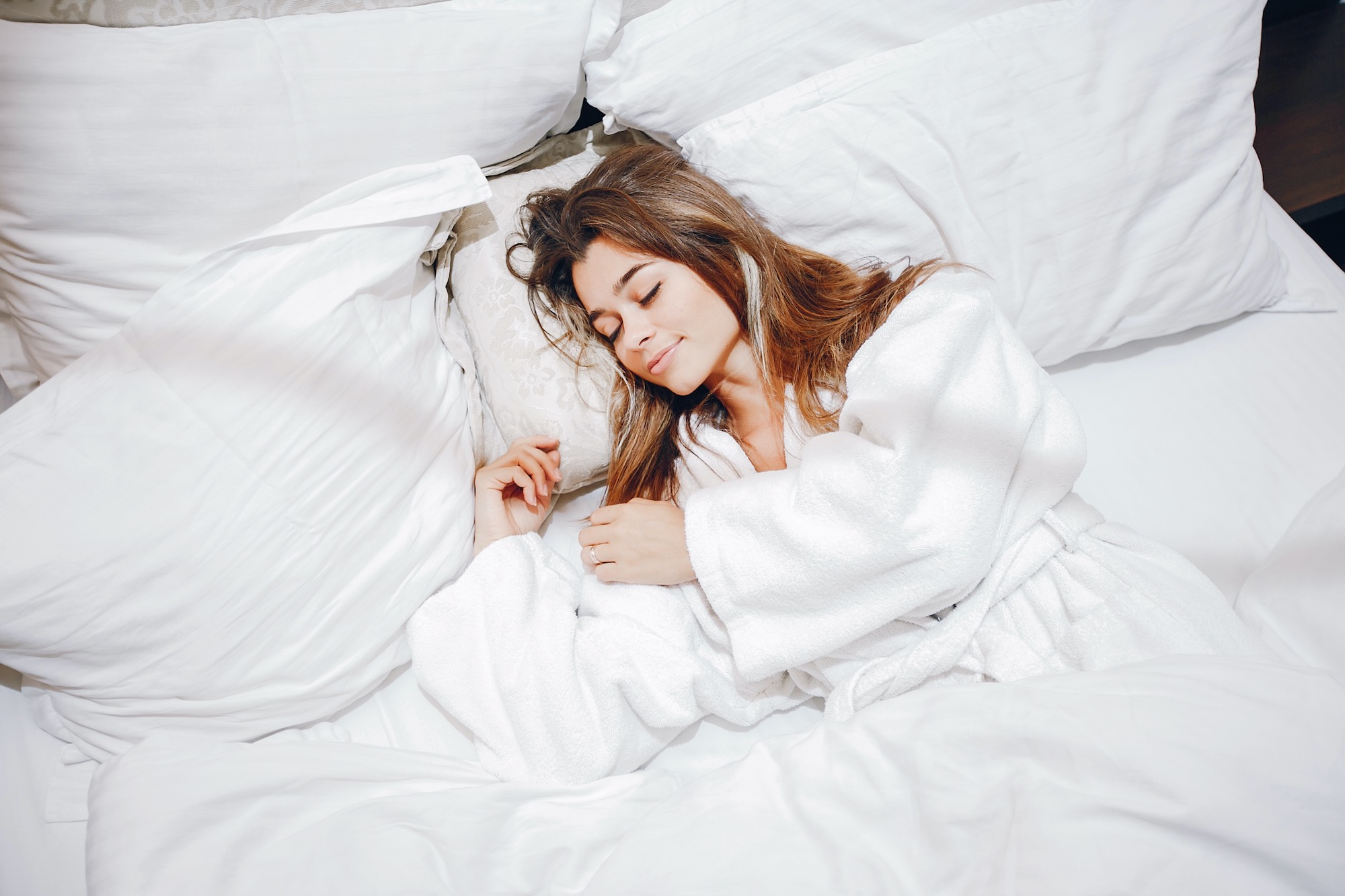 For one, participants who were measured as having bad sleep quality on average lost less weight during the 8-week diet than those who slept more soundly. And even on a subjective level, those who reported having a worse sleep also didn’t shed as many pounds as their counterparts.

And these results stayed consistent within the weight maintenance phase as well. During the 52-week maintenance phase, participants who on average slept less than 6 hours a night saw no decrease in their body fat percentage, while those who slept for more than 6 hours on average did. In fact, each added hour of mean sleep corresponded to a weight loss of -1.7 kg or a body fat percentage decrease of 0.80%.

However, when looking at the difference between the exercise and no-exercise groups, the difference wasn’t as shocking as one would expect. Although weight loss persisted within the exercise group during the maintenance phase while the no-exercise group stagnated, the effect on sleep was surprisingly subtle. Both measured sleep duration and sleep quality decreased in both groups at a very similar level. The only difference is that those who exercised had fewer daytime disturbances and better-perceived sleep quality.

All of this is to say that sleep duration and sleep quality are much more important factors in weight loss than most give them credit for. Even when compared with exercise and medication specifically designed to battle obesity in adults, differences in sleep routines showed a significant impact on a person’s weight during the weight maintenance period.