We are all used to celebrities looking perfect on screen. Which is what might explain our collective need to get the latest gossip about their less-than-perfect personal lives. You could say we are high-tech peeping Toms. Instead of listening in or peeking through keyholes, we get our celebrity gossip from social media and entertainment, which said celebrities also make use of.

It’s probably fun being a celebrity. But it can also be hard, given the public’s immense appetite for celebrity gossip and news. There’s also the fact that most celebrities live in glass houses that come crashing down if there’s a scandal. There’s just something about these things that give us a perverse sense of pleasure, especially when it isn’t our private life hanging out for the world to see.

It can even be addictive. I once got a call from the WoW cable company, asking if I wanted to upgrade to a larger data plan. I was burning through my current one watching celebrity videos on YouTube. Luckily, you can take it easy on your data by just visiting these popular celebrity news websites for your celebrity gossip fix:
1. TMZ
2. Gawker
3. HitFix
4. PopSugar
5. The Hollywood Reporter
6. Perez Hilton
7. Just Jared 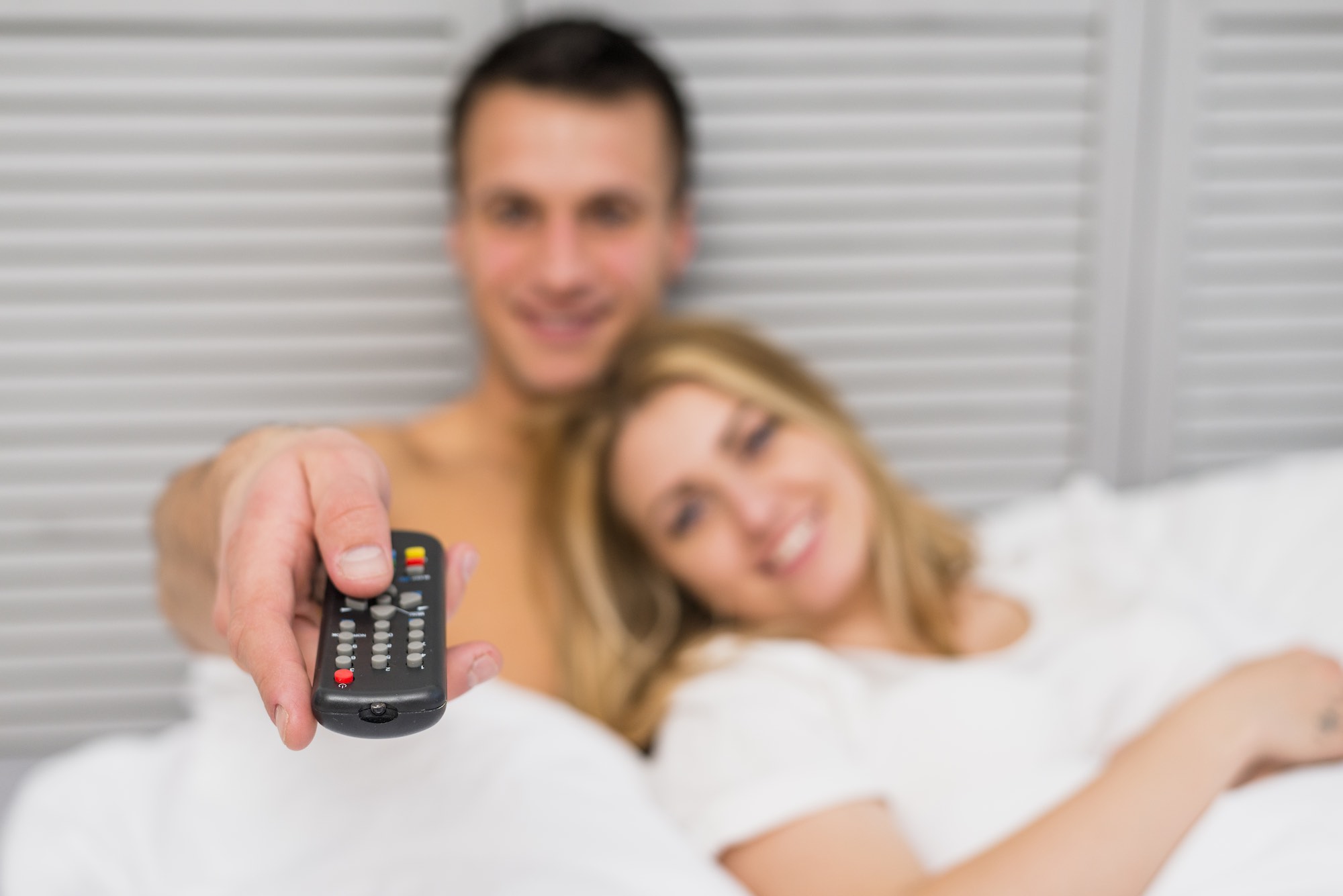 Let’s take a closer look at them below.

TMZ
TMZ is one of the most popular celebrity news sources in the United States. The acronym stands for the Thirty-Mile Zone, which is a reference to the Hollywood news it covers. TMZ does not limit its scandal reporting to just actors or models. It also follows high-profile athletes, fashion designers, and filmmakers as well as the things that go on in their lives behind the scenes. TMZ has been actively putting out content since 2005, winning an accolade from Times magazine in 2006 and from Newsweek in 2007.

Gawker
Many people know Gawker as the Gizmodo of the celebrity world. Just like Gizmodo, Gawker brings you snippets of news, but the difference is that they relate to celebrity gossip. Based in New York, the blog follows celebrities from Manhattan to Hollywood and everywhere in between. They also focus on Silicon Valley and Los Angeles under separate blogs.

HitFix
HitFix isn’t exactly about celebrity gossip. In fact, the blog is all about serious entertainment news. Instead of crass gossiping, HitFix brings you all the juicy details about TV shows, movies, and music. HitFix is the best place for you to check what’s new in the entertainment world, follow events like Comic-Con, and read Hollywood news.

PopSugar
PopSugar is your go-to site for your fix on pop culture news. The blog brings you daily updates on what’s new in pop culture. It maintains a different take on celebrity news, bringing just the facts and not speculating too much on the gossip part. The website has specific sections dedicated to specific celebrities. That means all you have to do is follow them to keep getting the latest news on them. The website also features simple but fun games like Slots, Movie Faceoff, and Celebrity Faceoff.

The Hollywood Reporter
The Hollywood Reporter is another more serious Hollywood news website than the others on its list. The blog gives you all the information you need on celebrity current events and news. But it also focuses on the numbers much like a business publication. The website also makes a thorough coverage of events like the Oscars, Cannes or Sundance.

Perez Hilton
Perez Hilton is one of the best-known Hollywood gossip blogs out there. The site has made a name for itself for bringing its followers the latest celebrity gossip and rumors. Serious news fanatics may want to give this website a wide berth. But for people who thrive on tabloids, there is nothing better.

Just Jared
Just Jared describes itself as a place to get the latest gossip about pop culture. It also describes itself as a place to get the latest entertainment news and watch stunning celebrity photo galleries. The website primarily focuses on celebrity fashion and who was wearing what. But it is also one of the best places to see a breaking trend emerge before it rips through Hollywood. It even has a teen website for fans of teen celebrities.
These seven websites are something I open every single day, subject to my WoW internet availability of course. If you can’t get through the day without celebrity gossip, you should give them a visit as well. Let us know if we missed out on any of your favorite news sites.

Basics of Home Insurance and its Importance