HOFA Gallery are set to premiere an all-female group exhibition titled ‘The Divine’ for Women’s History Month (March) launching on International Women’s Day (8 March 2022). The show will run for two weeks until 22 March 2022 and is open to the public daily.

The new exhibition, which features twelve international women artists from twelve different countries, aims to bring a stronger focus to the lack of female artist representation within a contemporary gallery setting and celebrate historical contributions by female artists to the art industry. 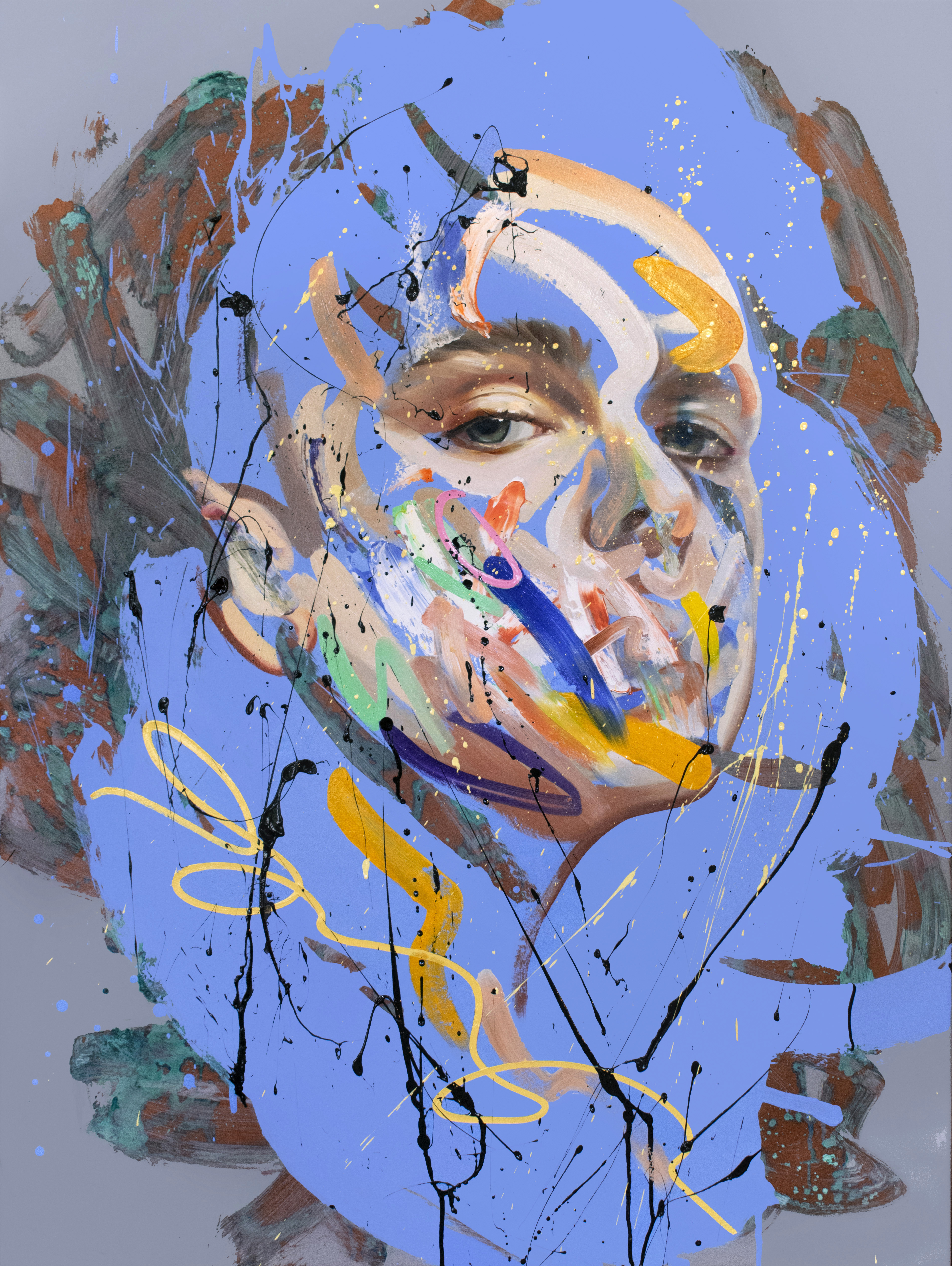 HOFA co-founder and curator Simonida Pavicevic says, “To understand why female artists remain underrepresented in major exhibitions, we must look to history. Scholars argue whether art historians should completely eradicate the Old Masters’ idea to pave the way for more research into female artists from the same time. Is there enough female representation to establish current artists in the future art historical canon? Most would say the answer is still no.”

She adds that “Representation of women artists in the art industry could easily change if females are given more exposure. To readdress history and the contemporary problem we must find a solution, and this is quite simple – we need to facilitate more female lead group and solo exhibitions actively.”

Pavicevic sums up, “We hope ‘The Divine’ will go some way to achieving this aim, by inviting these twelve hugely talented women to take centre stage at our new HOFA exhibition in March.”

HOFA Gallery has always strived to promote female artists equally, representing on average more than most global fine art galleries; this year, female artists will present alone over 50% of HOFA’s solo and groups shows. By contrast, a study of 3,050 galleries on the Artsy database found that 48% represent 25% or fewer women artists; 10% represent no women artists; only 8% represent more women than men (Art Basel and UBS Global Art Market Report 2019).

Highlights from the show will include Korean artist lhwa Kim’s White Portraits, some of her most iconic pieces. Kim’s mesmeric paper compositions have won her four- major awards including, ‘The Grand Art Prize’, ‘MANIF Seoul 1999 Excellence Award’ and ‘The 16th Grand Art Exhibition of Korea’. Australian artist Loribelle’s Spirovski critically-acclaimed Homme series will also showcase in the exhibition. Her portraits compose of various abstracted elements which come together with highly sophisticated figurative forms. Russia artist Katya Zvereva’s Untitled (2020) will be on display and is one of her most monumental works, immersing the viewer and drawing them closer into the picture plane.

The Right Potentiometer Knobs for Your Gear

Endometriosis and its Stages