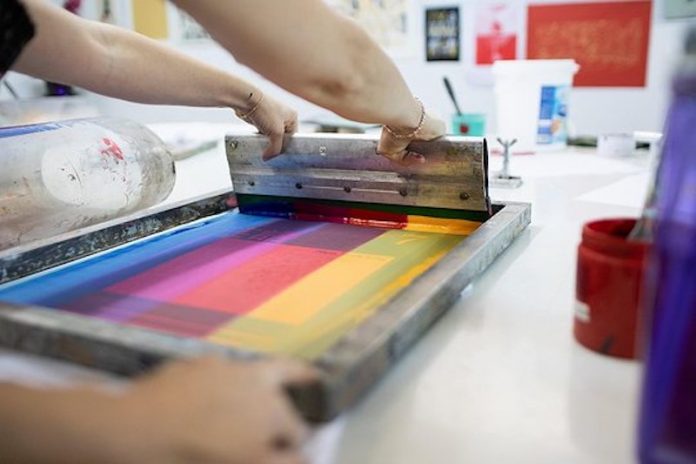 We have been hearing about screen printing for years, but never got the gist of how it started. Who made the process possible? And how much it transformed over the years. To give you an answer, today, we will be looking into the history of screen printing.

If you don’t know anything about screen printing, read the description below.

The process of screen printing is not complicated; instead, it is a process in which the ink is applied straight to the printing surface. The printing image is transferred to the printing fabric in such a manner that the non-printing areas are obstructed with the structure working as a stencil. 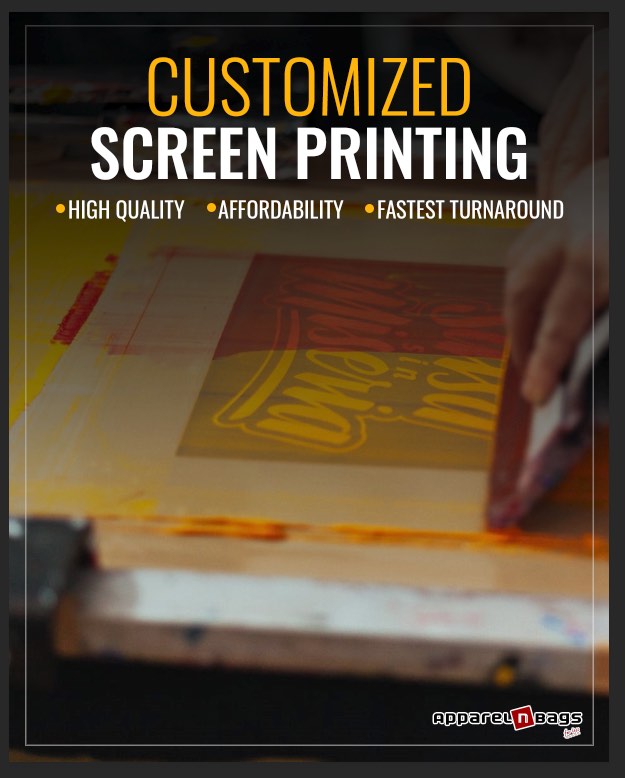 The early history of screen printing

The history of screen printing dates back to the earliest times. But how did it transform into a growing industry of today? Let us find out.

The earliest working of screen printing dates back to China around 221 AD as a process of converting designs onto fabrics. The process of transferring designs to the fabric was so unrefined that the Japanese took over the method and modernized it ultimately.

Back in England, a man named Samuel Simon introduced a newer version of screen printing. Originally, Samuel’s screen printing method printed top-quality wallpapers on either silk or linen materials and was designed for the elite class.

Once Samuel’s printing methods created a strong foothold in the European market, many printers introduced their versions of screen printing. It was not until 1911 that screen printing would experience several modifications when printers started experimenting with reactive chemicals, gelatin compounds and glues.

The founders, mainly Charles Peter, Roy Beck, and Edward Owens researched and experimented chromic salts to improve the methods of screen printing. These three would later onwards become the founders of modern screen printing technique, and introduced photo-based stencils to the printing.

In terms of chemical usage, commercial screen printers of today employ sensitizers that are more secure and less poisonous than bichromates. At present, there is an extensive range of mixed sensitized chemical substrates used by the printers to provide quality print at screen printing.

Before the 1960s, a majority of the printers kept the methods of screen printing discreet, as part of the trade secret. But after the transformation of pop-culture, and pop art, the techniques became common to the public.

Andy Warhol is credited for bringing the process of screen printing to the common pubic when he famously printed a picture of Marilyn Monroe. But there were still other points of concerns, like the process which was too slow and complex to complete.

To make the printing process simpler and more convenient, a renowned inventor and artist Michael Vasilantone designed a kaleidoscopic printing machine. The machine initially was designed to print information and logos on bowling apparel but later transformed into the printing of T-shirts.

The design created by Vasilantone was later embraced by many printing manufacturers resulting in the printing revolution with his device becoming the face of the screen printing market.

The Screen printing of today

The best part about screen printing is that it is an art-form that will reshape the printing in the generations to come. New methods and technologies will take over in this form of printing with different effects and methods for developing outstanding prints.

It will be exciting to see what innovations will be brought in for screen printing.

How can Women build high-status Networks?