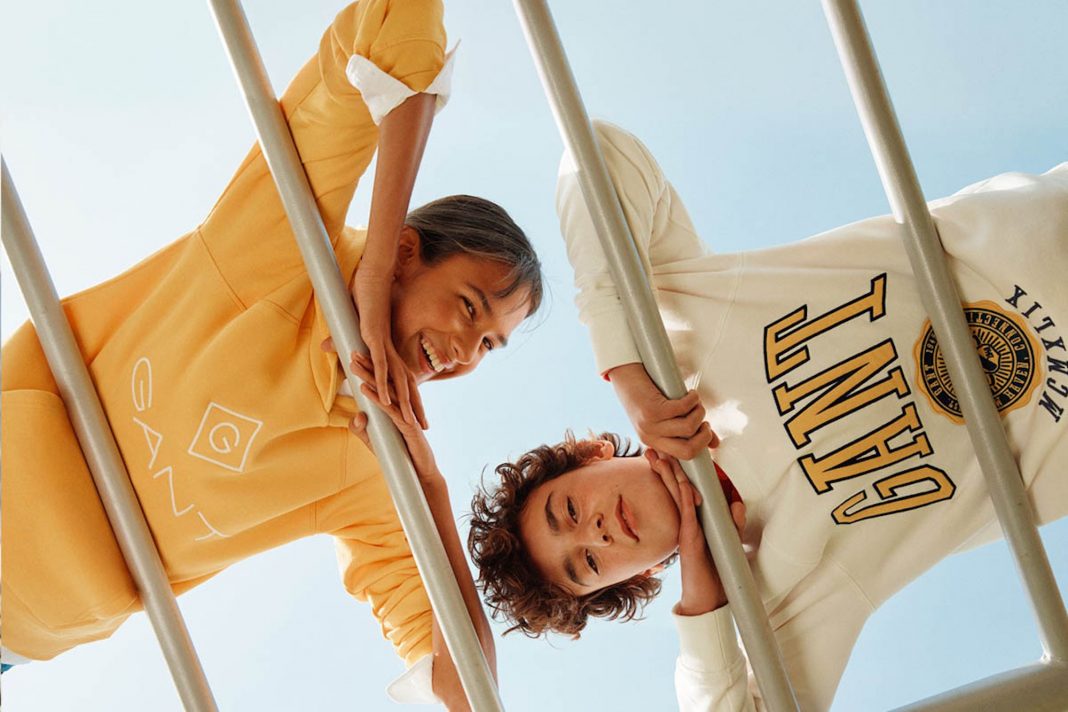 Dozens of anti-domestic-violence advocates in Ohio are coming together to call for improved funding for services that help people in crisis.

Micaela Deming, staff attorney and policy director for the Ohio Domestic Violence Network, explained during the pandemic, domestic-violence programs have been there, to help survivors seeking safety.

“None of our shelters closed,” Deming pointed out. “All of our services have remained open through all of these difficult times. Programs deserve our support and victims deserve to have the state commit to making sure that we can keep our programs open so that there’s a safe place for families to escape violence.”

In 2019, Ohio funded domestic violence programs in the state budget for the first time and set it at about $1 million annually.

Today, advocates will reach out to state legislators to ask that the amount be increased to $5 million in each year of the next biennium budget.

Deming emphasized the main federal funding support for domestic-violence programs has seen drastic cuts over the last couple of years.

And she noted of all states that provide budget support for domestic-violence services, Ohio’s is lowest.

“Per capita, Ohio is at nine cents,” Deming explained. “Michigan’s at $1. West Virginia is at $1.40. Pennsylvania is $1.49. It’s $1.50 in Kentucky. All of our surrounding states are dedicating significantly more funding to domestic violence.”

Other legislative priorities Deming reported will be discussed include Aisha’s Law (House Bill 3), which expands penalties for domestic violence, and Senate Bill 90, which makes strangulation a felony.

“I think that’s particularly poignant right now when we are seeing this marked alarming increase in strangulation reports,” Deming remarked. “So finally recognizing the serious danger that strangulation puts folks in.”

Make Sure to Schedule These Water Heater Services Before Winter Hits