Lighting is not just about bringing light into the home on those dark evenings, it’s also a way to create atmosphere and drama, day or night, and also a way to have some fun!

Founded by mother and daughters Jacqui, Hollie & Amelia Brooks; Audenza is an award-winning online homeware boutique; created to add edge, style and interest to the homes of interesting people. Selling a fabulously quirky selection of homewares which ooze character and scream fearless style. Think iconic, bold and statement furniture, accented with eclectic, eccentric and ever so slightly kitsch accessories. 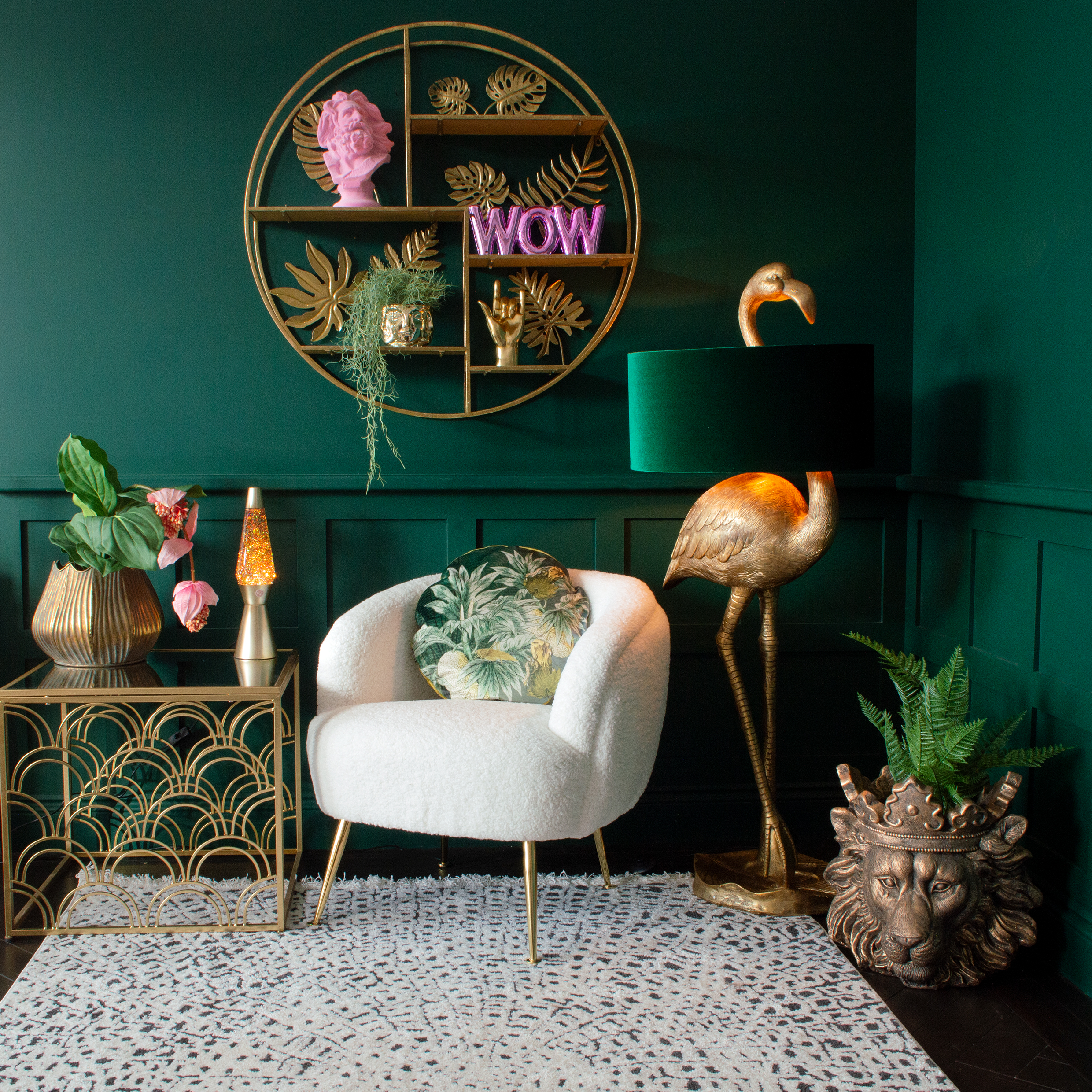 “Lighting should be at different heights, just like furniture, to give a balanced look to a room and create interest.” 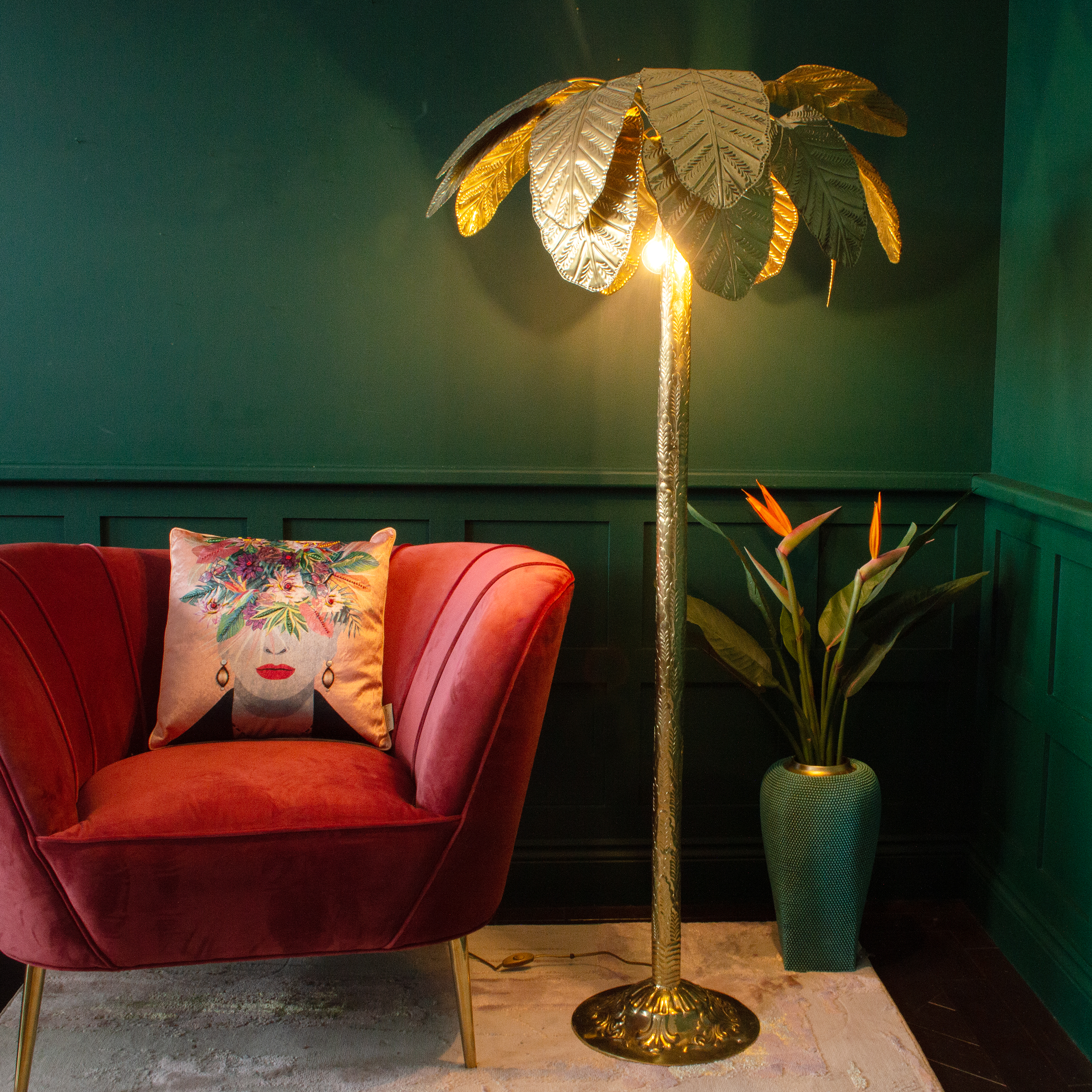 “Consider lighting options before redecorating and ensure there are plenty of wall sockets for table and floor lamps in different areas of the room.” 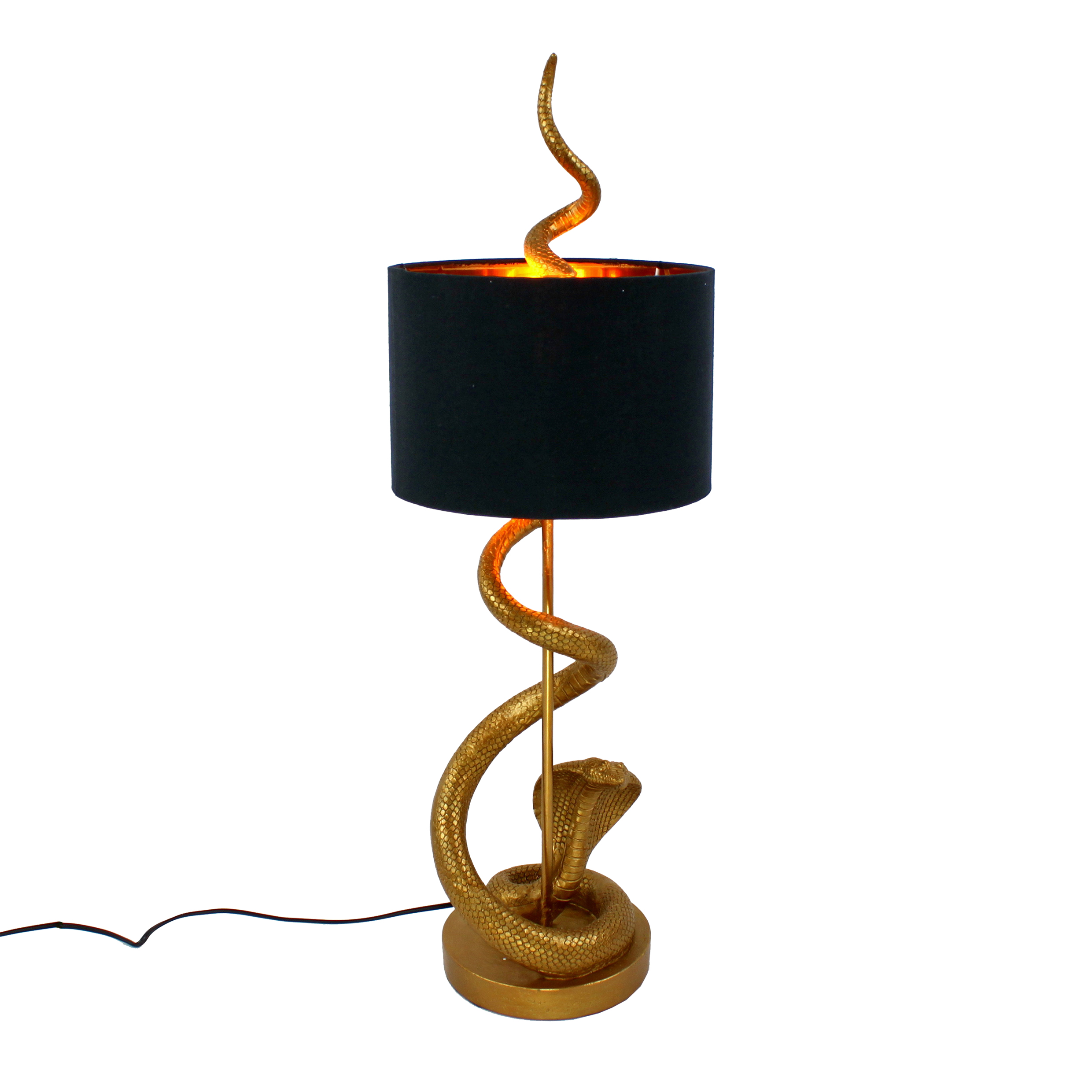 “Think about what the aim of the light is. Darker lamp shades cast less light, whereas a light coloured lampshade will give a brighter light.” 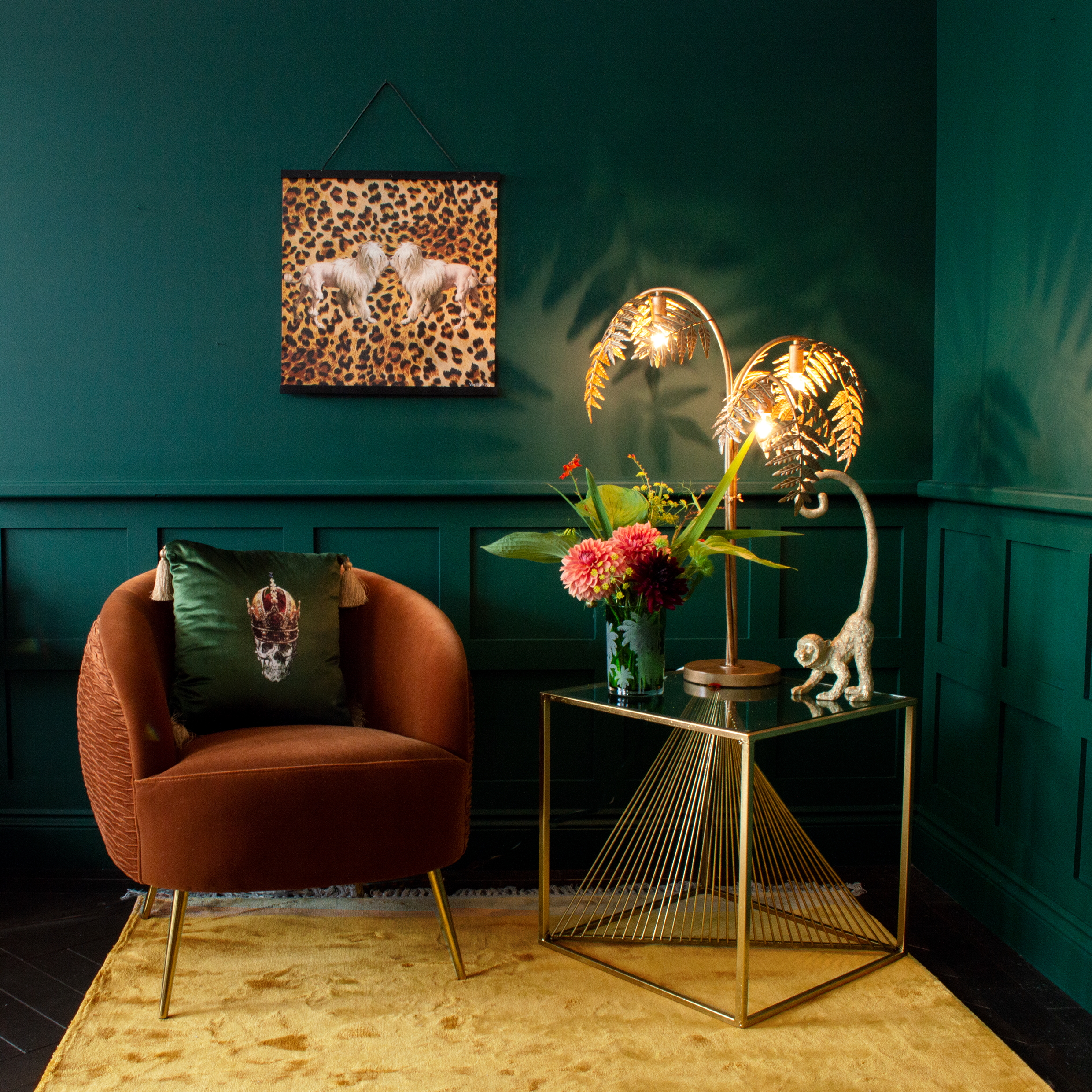 “Think about the effect a light will have in the evening when it is lit up. Audenza’s Antique Bronze Palm Leaf Table Lamp casts amazing shadows on the wall, which are really quite stunning” 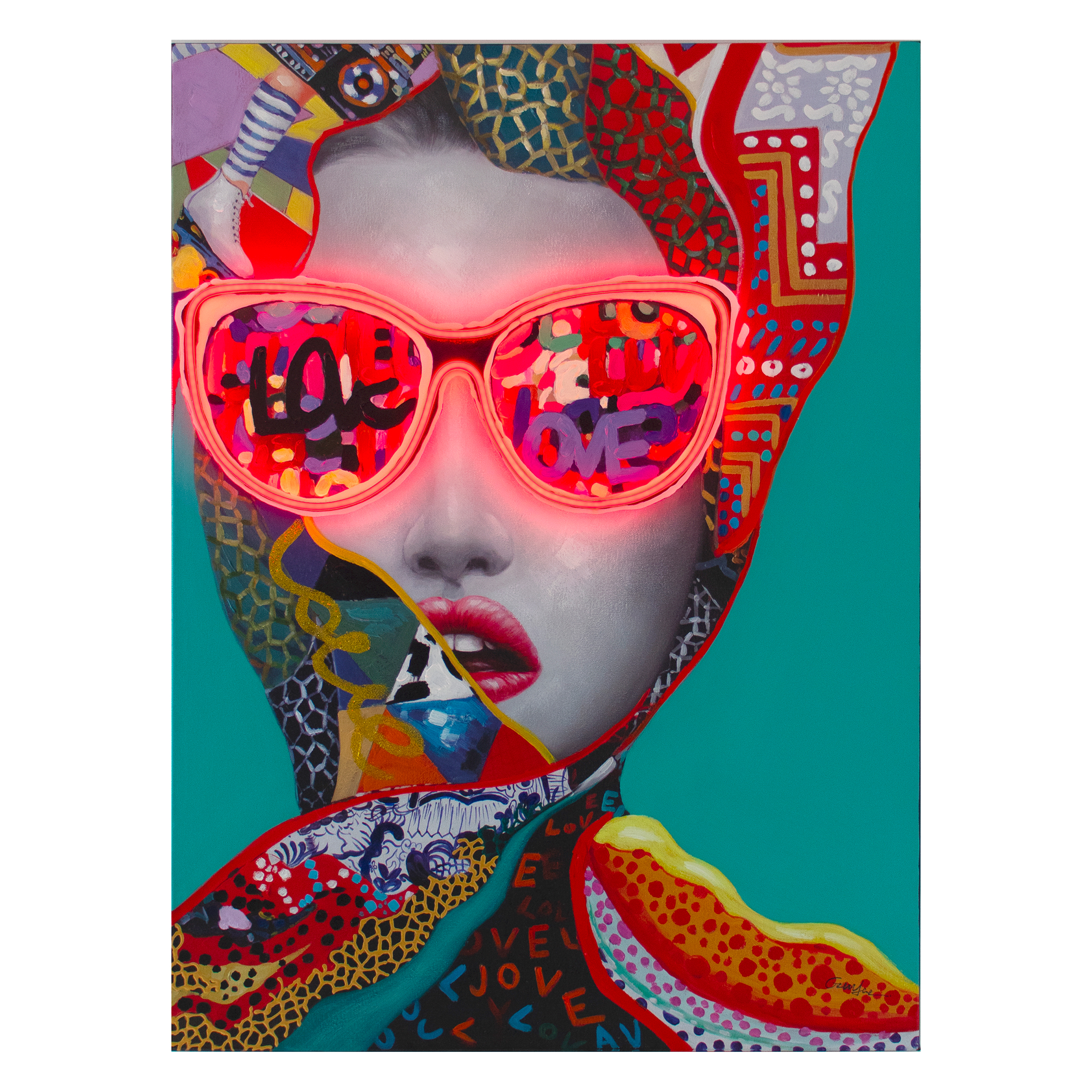 “Extra light sources can be added in more unusual ways. Audenza stock a range of neon lights, which add a quirky splash of light…” 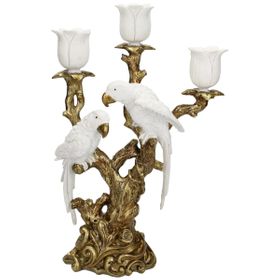 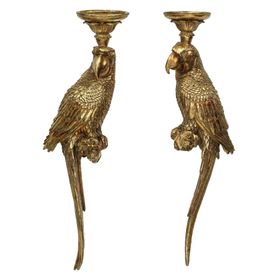 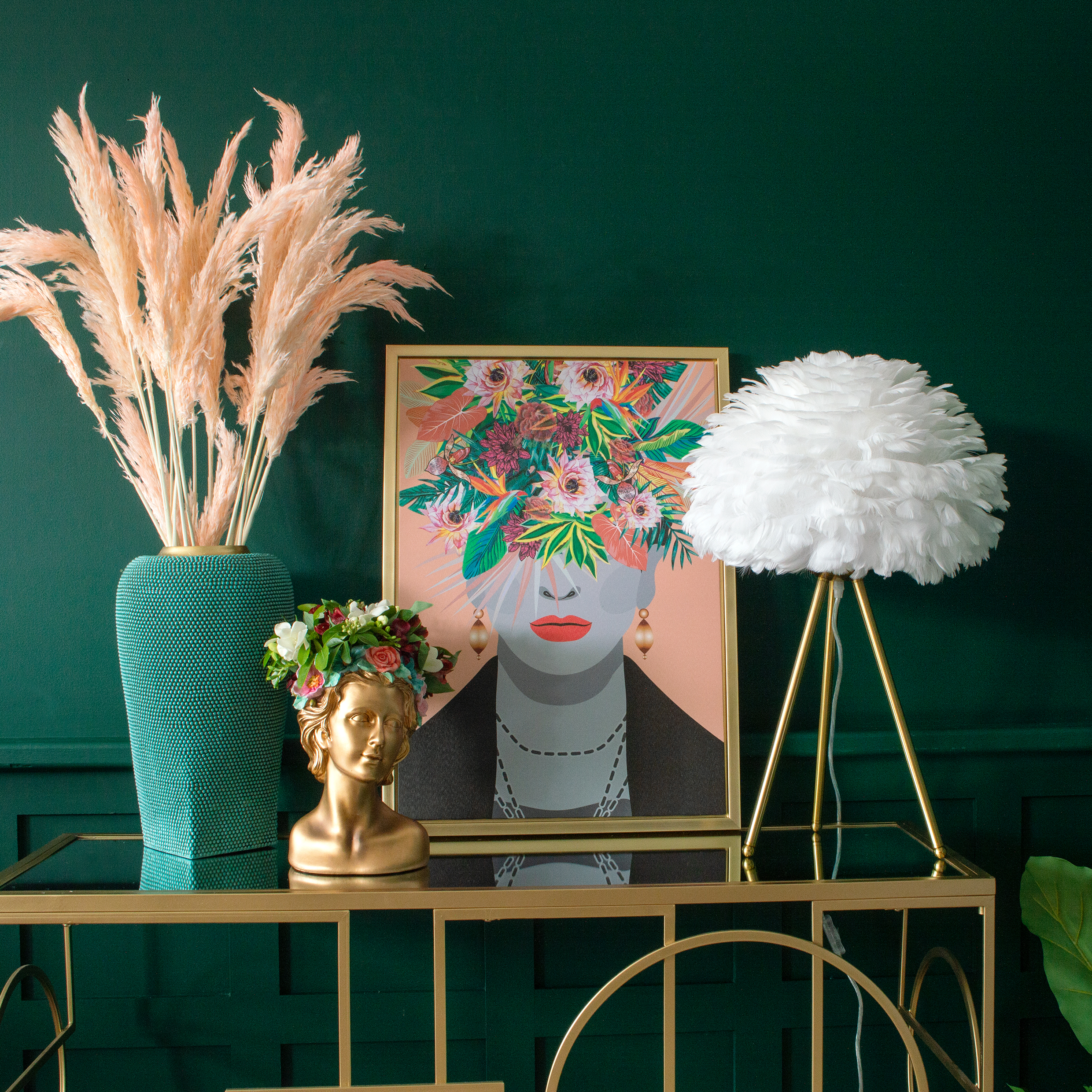 “Check the height measurements of table lamps before buying. It has to look visually right against the other furniture. So hold a tape measure up to where the lamp will come to in relation to everything else.” 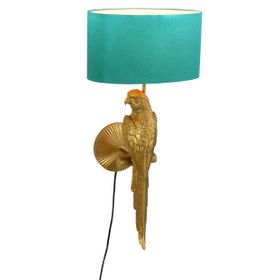 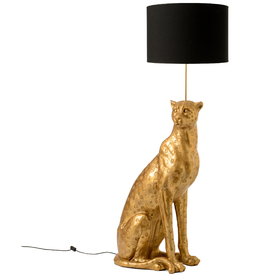 “And finally when it comes to choosing decorative lighting, have fun! Decorative items such as lamps are one of the easiest things to change and are a fabulous way to create drama in a home!”

LOUNGEFLY on SALE: Get them while You can!