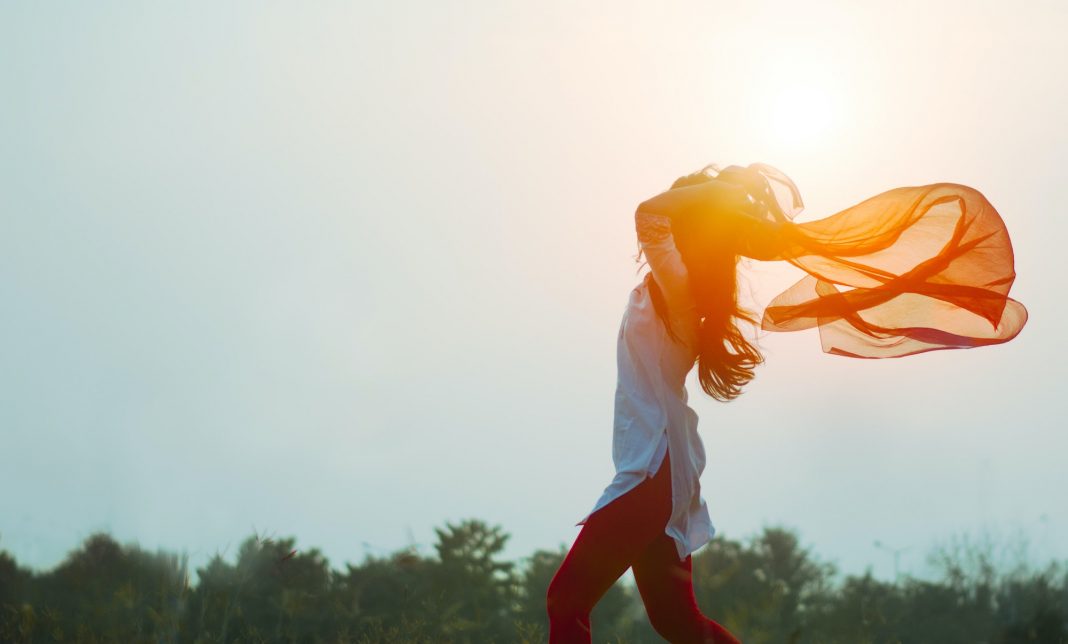 Theatre director Esther Richardson, from York, has challenged herself to complete The Great North Swim on 13 June in support of the British Tinnitus Association (BTA), a charity that has helped her manage his tinnitus, a debilitating condition that affects around 24,000 adults in York alone, and 1 in 8 people nationally.

The British Tinnitus Association is an independent charity and the primary source of information for people with tinnitus. It helps to facilitate an improved quality of life for people with tinnitus through a range of support options including support groups, a helpline and its website, while also taking steps to bring forward the day when tinnitus is cured. The charity works to inform and educate medical professionals and the community on what tinnitus is and how to manage it. The British Tinnitus Association wants “a world where no one suffers from tinnitus”. It wants to find better ways to manage tinnitus and, ultimately, to help find a cure. In 2020, the publication of its Tinnitus Manifesto led to more than 120,000 people signing a petition for more funding for tinnitus research to find cures. 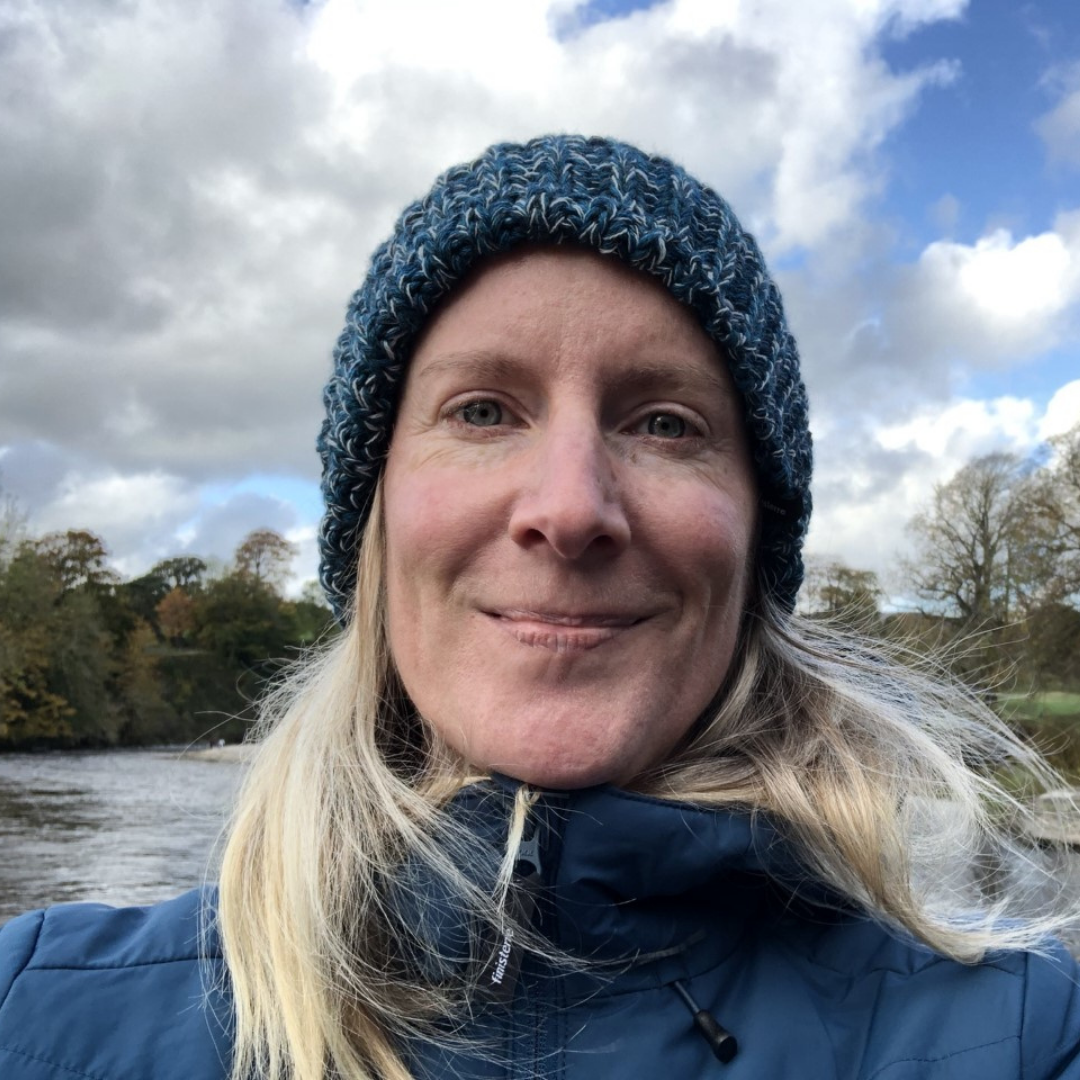 Esther has lived with tinnitus for five years now. She shared:

“The Great North Swim 2021 is happening almost five years to the day since I woke up with deafening tinnitus. I felt like I had a tumble dryer in my head. A random virus had attacked the cochlea in my left ear leaving me permanently deaf on one side.”

“Over the next extremely disorientating few weeks as I struggled to understand what had happened to me, one organisation in particular gave me great support – the British Tinnitus Association. I was very afraid at that time that my condition would mean I would no longer be able to do my job as a theatre director, but the positive case studies they shared with me helped me to see that I could perhaps learn to adapt to live with the condition which I have accomplished. I’m swimming to say a big thank you to them for giving me hope and solidarity when I needed it the most.”

There are a range of techniques that help people manage their tinnitus, including sound therapy, cognitive behavioural therapy and mindfulness. For Esther, swimming has been a blessing. She confided: “In my process to learn to live with tinnitus a huge help to me has been water. Being by the sea, a river, or open water has always brought me incredible relief from the tumble dryer in my head. So last year I took the plunge and started open water swimming, and I was inspired to do the Great North Swim for my “Thank You BTA” campaign.”

The British Tinnitus Association’s vision is “A world where no one suffers from tinnitus” which Esther fully supports. She is hoping that her open water fundraising challenge will get people raise vital funds and awareness to make sure the charity can fund future tinnitus research, to ultimately find a cure, and people can access the support they need now.

The BTA’s Fundraising Officer Jess Pollard commented “We’re so grateful that Esther is able to share her experience to give support and hope to others and wish her the best of luck in her fundraising challenge – remember, just keep swimming!”

Please support Esther by donating at justgiving.com/estherichardson, or email [email protected] take part in your own challenge.

The Floating Stone by Nayestones

Pandemic Propels Parents to Plan on Homeschool, The Schoolhouse SmartMama™ Planner is Here to Help

How to Choose Between Tooth Colored Fixed Braces or Invisalign