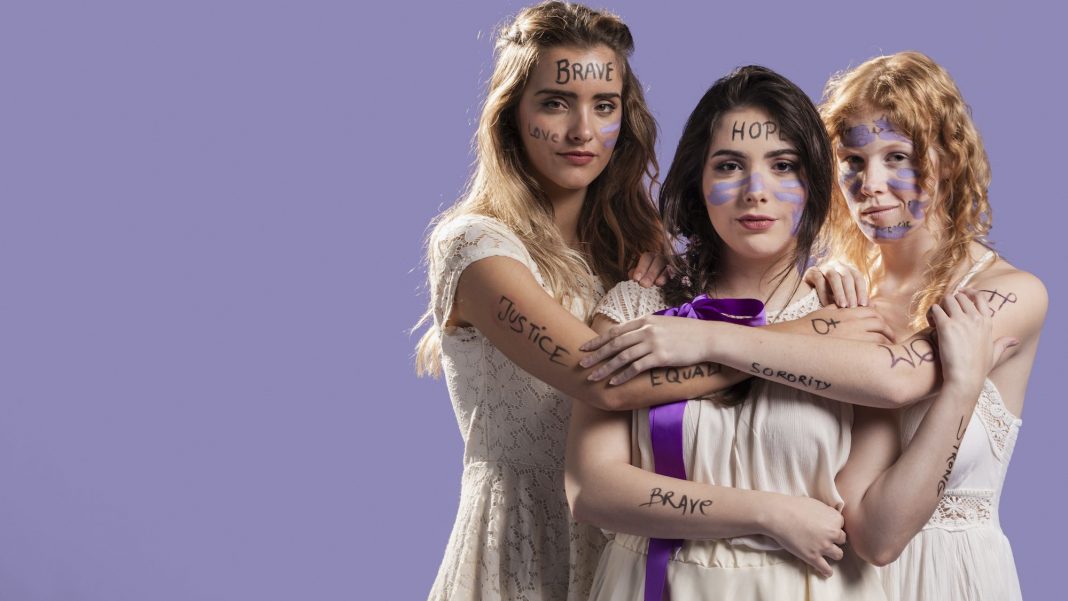 A philanthropist who has helped more than 30 charities per year, and impacted 10,000 women, has received an MBE from the Queen in the annual New Year’s Honours list for services to diversity and female empowerment.

48-year-old Anita Goyal from Brentwood in Essex has been honoured for her influential work on addressing female genital mutilation, menstrual discrimination and human trafficking within minority groups.

British-born Anita, whose family are from Punjab, is currently CEO of the Hemraj Goyal Foundation, an author, and a Chair and Trustee of many charitable organisations. She has been praised for her ‘proactive approach to community engagement initiatives’. 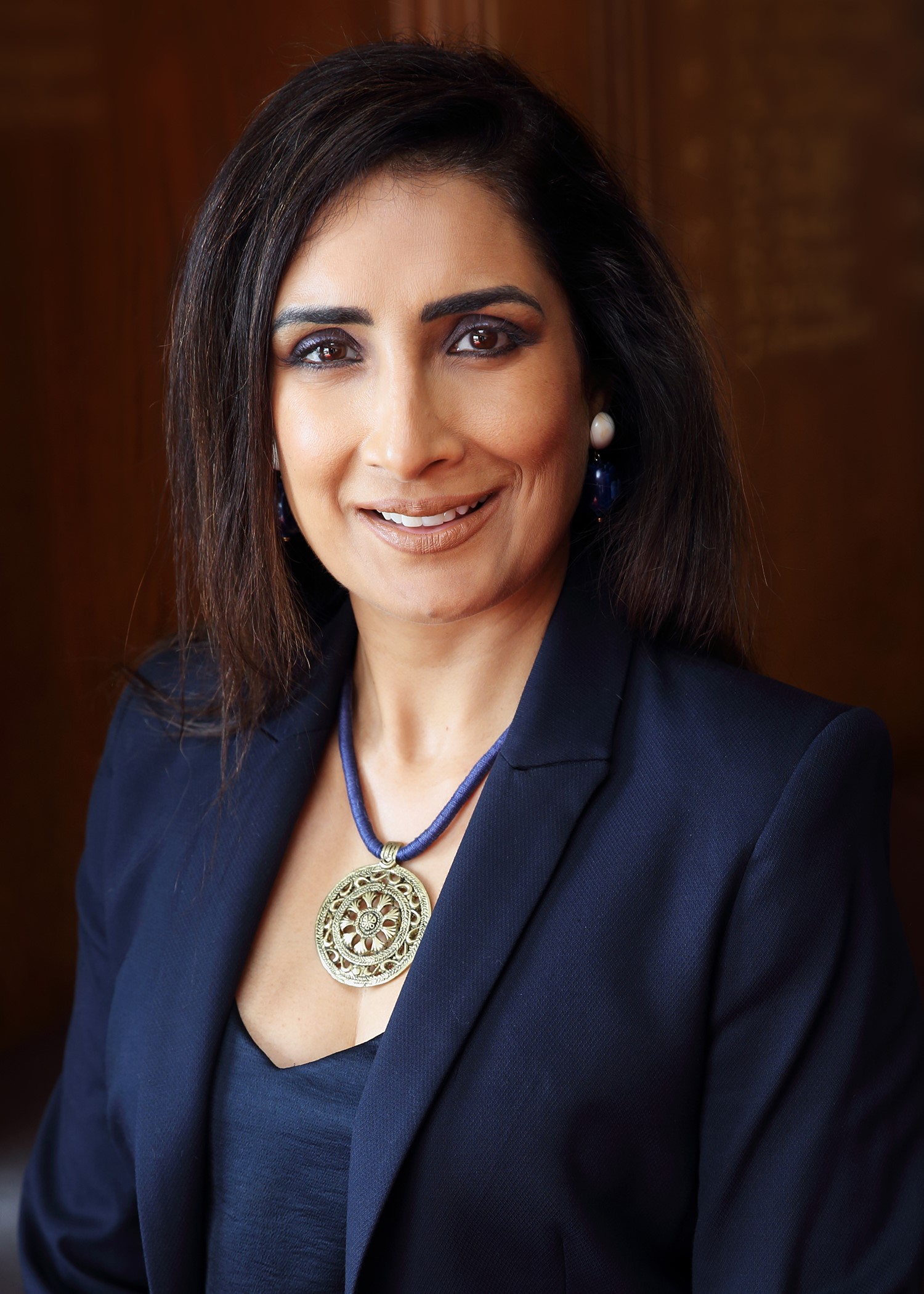 Anita’s MBE citation makes particular reference her achievements in fundraising for the Female Genital Mutilation (FGM) Appeal with the Barnardo’s charity after becoming Honorary Lead in 2018. Within one year of taking on the role, she was organising one educational and awareness event every two months, including the FGM Centre Conference, a film screening and an appeal dinner, reaching an audience of over 1,000, raising £191,000 as well as securing more than 1,500 pieces of media coverage.

These efforts led to the recruitment of the first ever FGM social workers and training for 3,500 agency professionals working with children and teachers on dealing with FGM practices. As a result, her work has encouraged over 300 women survivors to receive support and more than 20 protection orders for girls at risk of FGM, and a further 500 children receiving support in relation to fears of child abuse linked to faith or belief.

“I am honoured and proud to have received this recognition as it will help me serve communities even more.”

“I’m hugely committed to equality and expanding the opportunities available to women, children and young people especially those from disadvantaged backgrounds.”

In addition to her work on FGM, Anita is a strong advocate against menstrual discrimination. This is what led her to become the patron of the charity BINTI International, whose mission is to provide menstrual dignity to girls all over the world, such as providing access to pads or dispelling stigma in countries such as India, Swaziland and Kenya. In this capacity she has helped launch awareness campaigns including a 500-mile car rally.

She’s also applied her philanthropic energy to human trafficking, organising a fundraising ball, and educational seminars to raise in excess of £200,000 for Lily Against Human Trafficking and helping British Asian Trust expose a major anti-trafficking programme in India.

This is all in addition to raising £345,000 for the Care Workers Charity and two Alzheimer’s charities over two years; raising awareness of dementia within the south Asian community in the UK; and co-founding the Ultimate You community, which runs workshops and seminars to people of all ages, to help them make positive changes in their career, daily habits and personal relationships.

During Covid-19, Anita turned her attention to another area of her community – schools. Taking the concept of the Ultimate You workshops, she designed and launched a similar personal development programme for young people to develop life skills resilience, confidence and independence. These are now part of the Enrichment Experiences in Education Programme implemented in school curriculums and which was inspired by The Outward Bound Trust.

“I wanted to get some of the charities I’m involved with, like Outward Bound Trust, Barnardo’s and Binti, to deliver education workshops in schools.”

It’s really important that children have access to social and emotional development to become responsible active citizens in their communities, as well as receiving menstrual education. The programme is aimed at disadvantaged areas and I just can’t wait to get back into schools for its delivery. Let’s hope that 2021 will deliver prosperity and goodness in the world.”

Her genuine passion for female empowerment is reflected in the topic she chose to write her first book, “Voices from Punjab” which features interviews with fifteen highly influential Punjabi women who’ve made their mark in British society, having overcome adversity and the complexities of their dual cultural identities.

The citation hails Anita’s “long-term commitment and dedication to charitable causes and community activism and commends her as “a uniquely talented individual.”

How to Plan an Outstanding Event with Limited Budget?

What is a Prosthodontist? The Benefits of Restorative Dentistry