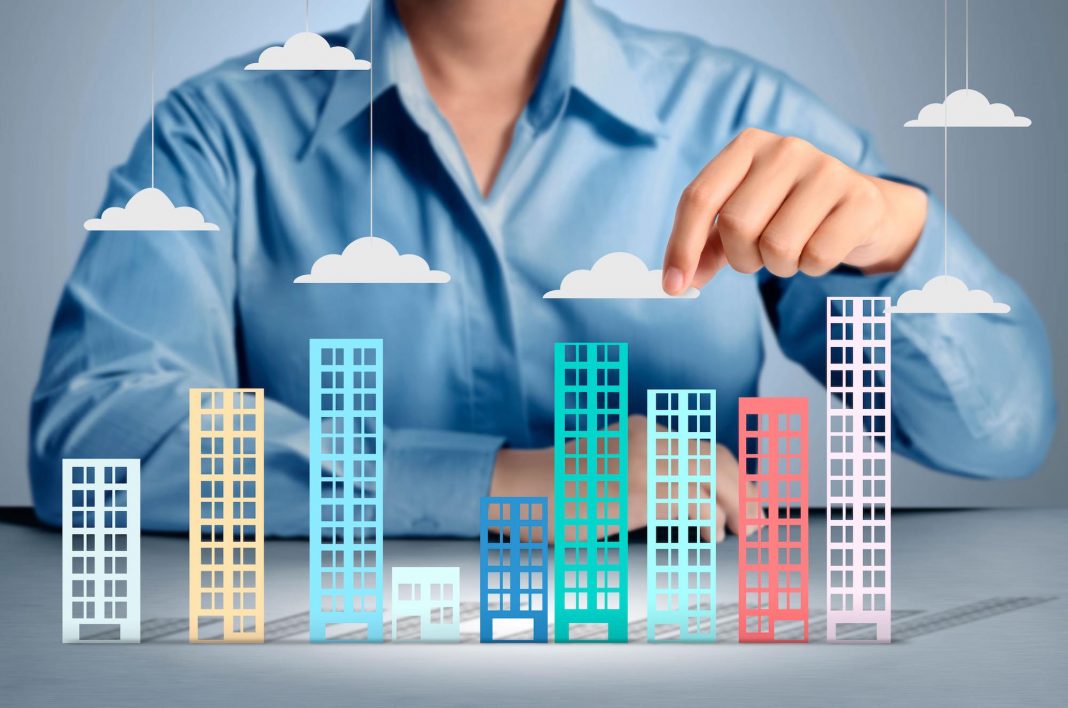 After a hurricane, according to a new study, wealthier people tend to sweep into impacted communities, purchasing homes even at the increased purchase price following a storm.

The study, “How Hurricanes Sweep Up Housing Markets: Evidence from Florida,” uses data from county tax assessments, the National Oceanic and Atmospheric Administration and the real-estate marketplace website Zillow to assess housing-market conditions and population turnover in the Sunshine State from 2000 to 2016.

Study co-author and Resources for for the Future fellow Yanjun “Penny” Liao said they found home prices in hurricane-ravaged areas are 5% higher on average than unaffected ones, which attracts people who could afford them.

“These people are more able to afford or absorb the higher prices that comes with it,” she said, “and if you think abut getting a mortgage, there is usually a 20% down payment you need to put down, so you need higher income to be able to absorb that price impact.”

Liao said the temporary increase in home prices are likely due to the sudden decrease in housing supply from storm losses. In areas where hurricanes frequent, the impact is compounded. Florida lawmakers recently passed a slate of reform measures to save its beleaguered property insurance market following an onslaught of hurricanes and litigation. 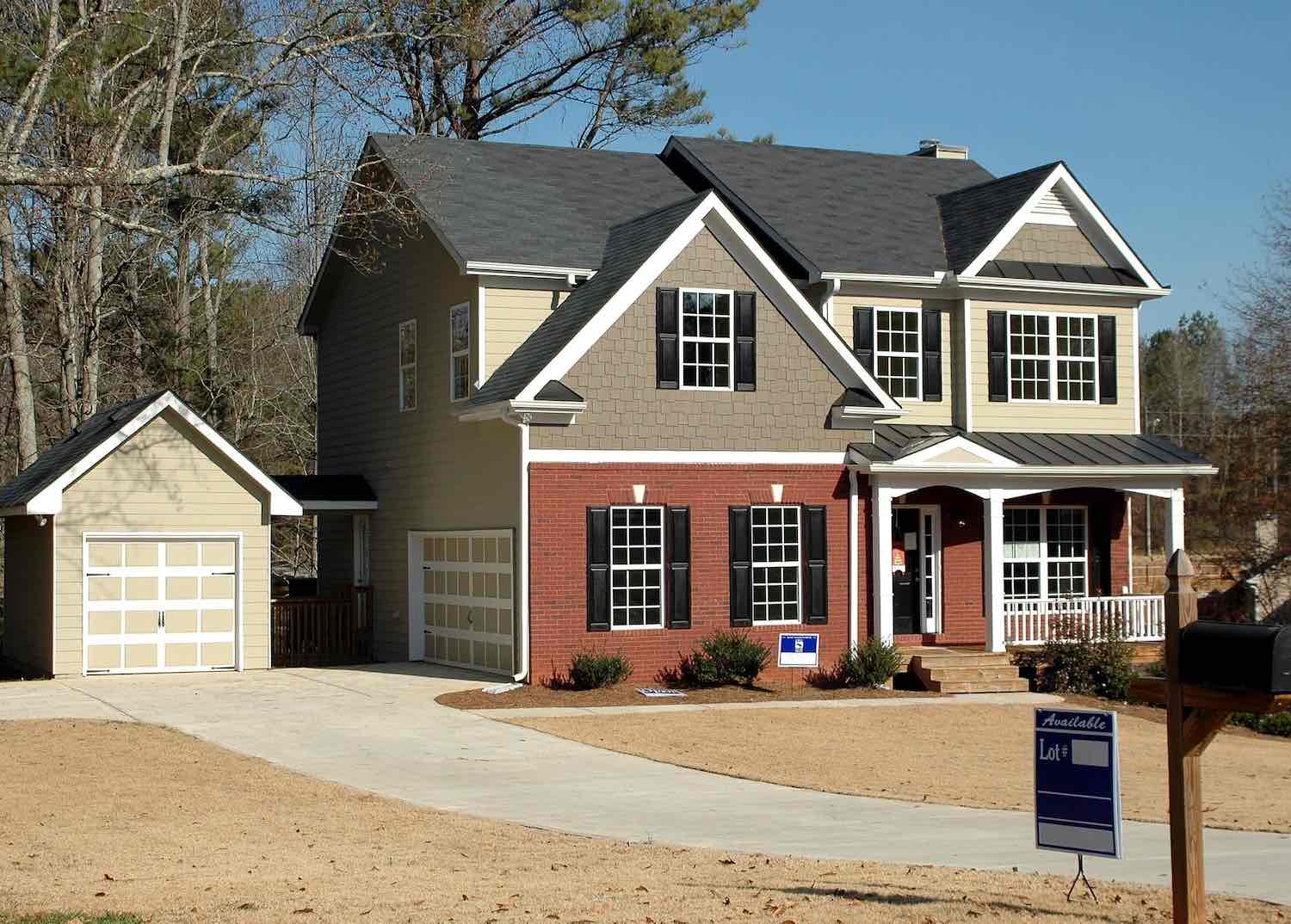 Liao said the study could prove helpful in many ways including helping decision makers in charge of disaster assistance programs, and pointing a spotlight on the long-term impacts of gentrification.

“What’s the equity implications for ongoing hurricanes or in the recovery process,” she said.

Liao noted that some hurricanes are milder than others and catastrophic hurricanes such as Andrew or Katrina induce different dynamics. But overall, their findings show housing demand didn’t decrease, it simply attracted wealthier inhabitants. They have called for future research on how that also could impact low-income buyers and renters following a storm.

The Renaissance Gold Collection at Wedgwood