The British Association of Anger Management (BAAM) is launching the UK’s only anger management course especially aimed at parents in March 2022. Understanding Anger for Parents will also help anyone working with children including teachers, learning mentors, social workers, counsellors, and psychologists.

Uncompromising work schedules and other frustrations make it difficult for parents to cope. BAAM hopes to provide support. Understanding Anger for Parents will coach caregivers in anger management techniques aimed at developing a meaningful, constructive relationship with children. Families can avoid power struggles that carry on into the teenage years and even beyond, averting a great deal of stress.

“It’s okay to feel angry with children, but when we lose our cool with a child we give our power away,” says Mike Fisher, author of Beating Anger BAAM co-founder. Anger for Parents aims to empower whole families and create fulfilled, secure lives for mum’s, dad’s and children.

Understanding Anger for Parents launches alongside the Welsh’s government’s ban on smacking children, which becomes law on March 23rd 2022. The legislation is similar to that in Scotland. Smacking is banned in 63 different sovereign states including Germany, Spain, India, Israel, South Korea and South Africa. 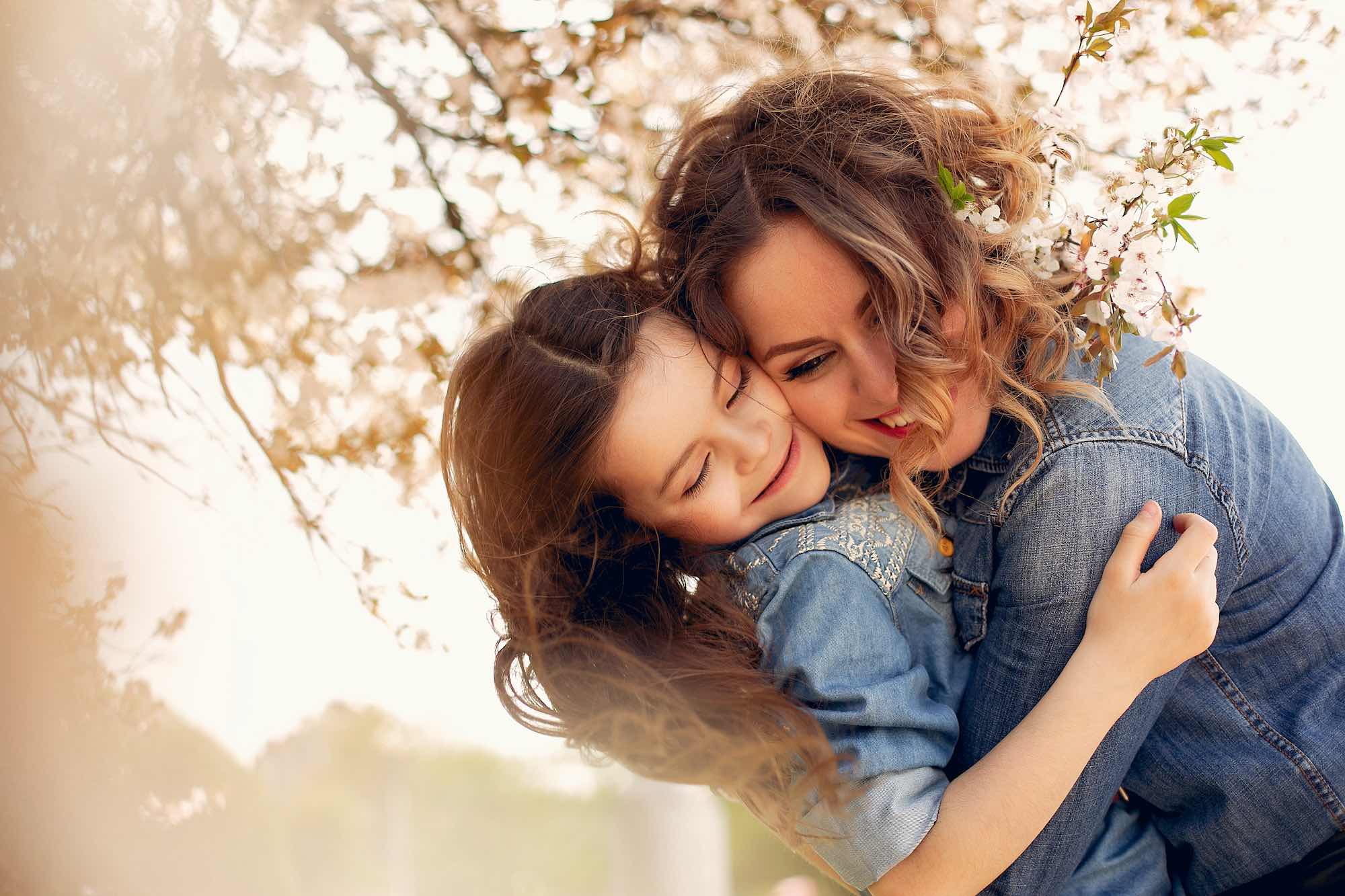 The course will be Led by Mike Fisher and fully-accredited BAAM anger management coach Ronnie Turner, a parent of a young child herself.

“Children can push our buttons like nothing else,” says Ronnie, “but behind that anger are our own needs and wants. Anger for Parents teaches an understanding of this process, and how to communicate those needs and wants in an unthreatening way. This approach to parenting gets better results and teaches children how to be more assertive themselves, too.”

Smacking bans have achieved further support in light of research around ‘adverse childhood experiences’ (ACEs). These strongly impact mental and physical health, plus prompt dysfunctional behaviour and other struggles in later life. Other punishments like shaming behaviour, ‘the silent treatment’, and simply an adversarial environment leads to similar results as physical punishment. Antagonism between parents and offspring can last for life: “The best way to annoy your parents is to stay unhappy,” says Mike, speaking from his rich experience of working with angry families.

Children often appear unmanageable when parents feel overwhelmed. Anger for Parents teaches mums and dads how to identify their anger, understand how it’s expressed unhealthily, and provides alternatives that encourage cooperation – both immediately, and as children mature. Plus, the emotional intelligence skills taught on Understanding Anger for Parents don’t just help with managing children – they can be very useful at work and in all other areas of life too.