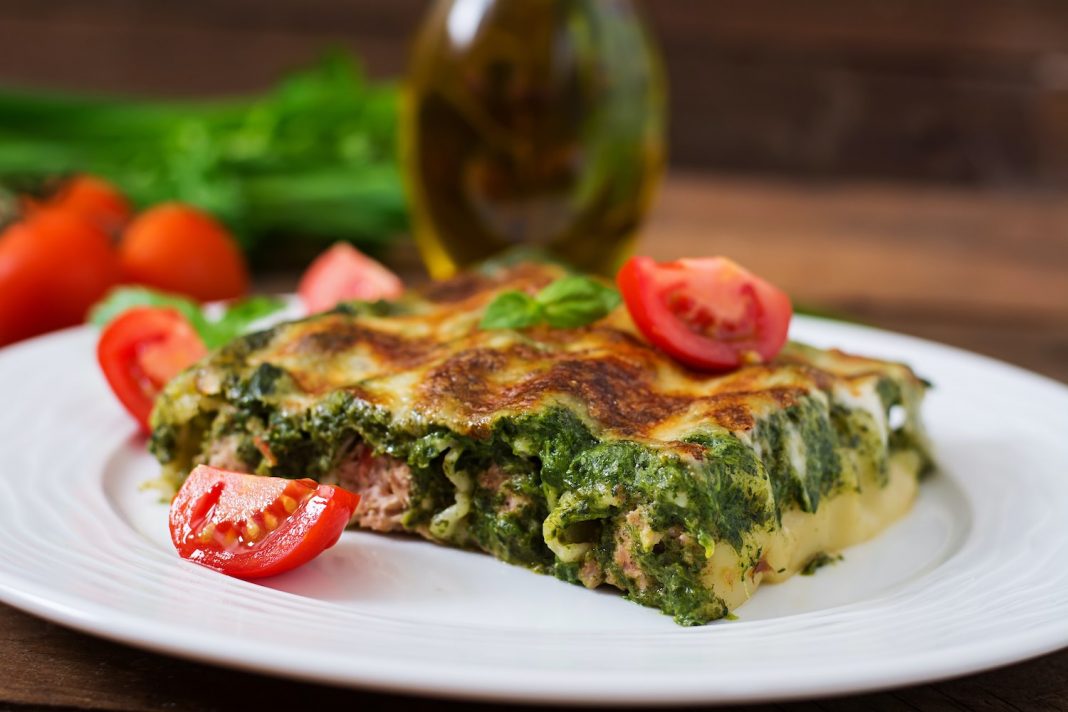 The Béchamel also known as white sauce is mainly of blond roux and made of butter, flour and milk. It’s used every day and in every plate but do you know how it started or how it is made? Read about how Bechamel started and how to make the best Bechamel in town. 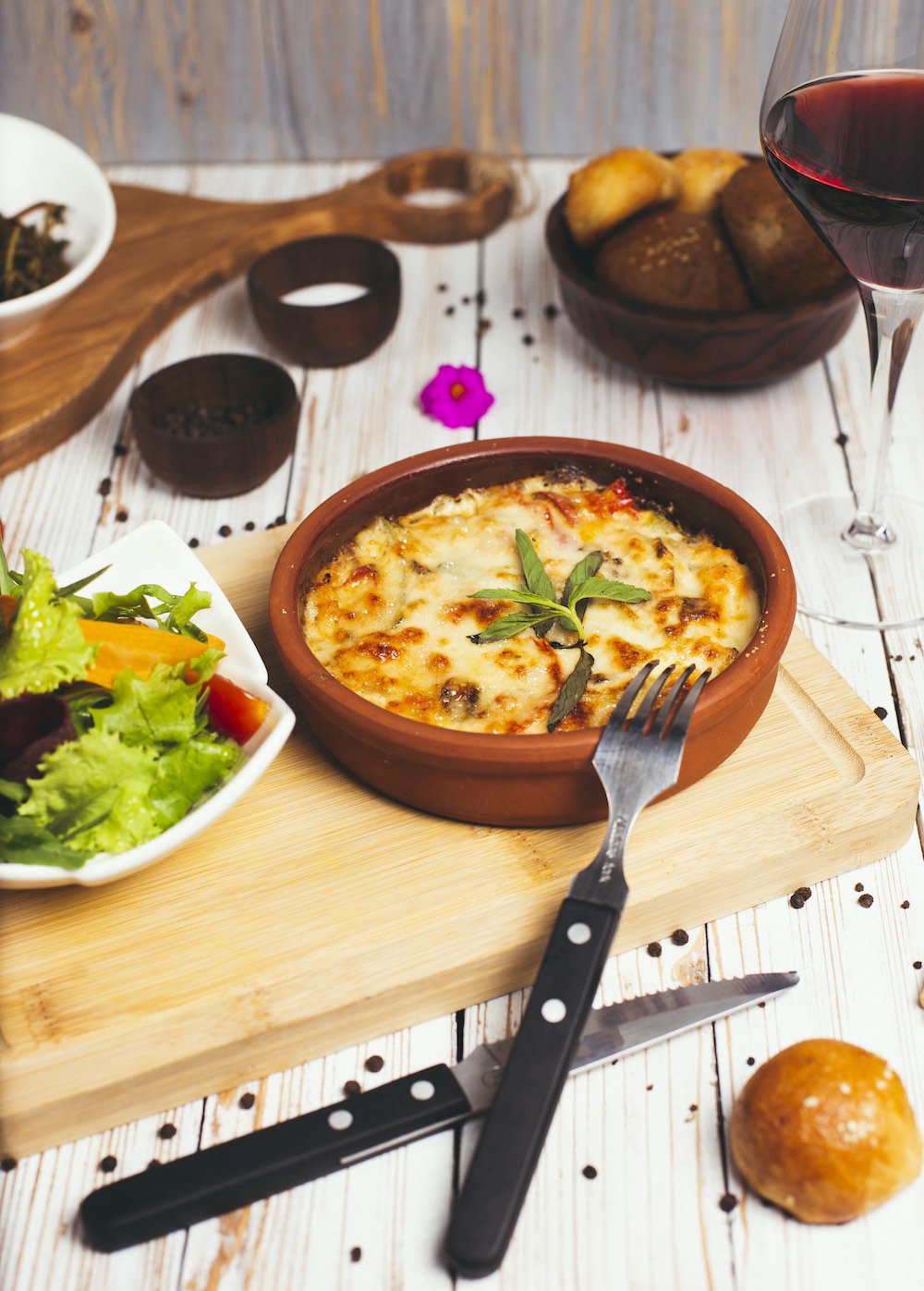 Le Marquis Louis de Béchamel, a financier and the chief maître d’hôtel, introduced it to king Louis XIV (1638-1715) who named it after him.

It is more likely that it was named in his honor rather than he created it himself. There is a debate of being of Italian origin la “Besmallia“ and the sauce was known several years before the Marquis.

The French cooks came to know the taste of Italian cooking due to the Italian cooks that followed Catherine de Medecis (1519-1589), who married the future king Henri II (1519-1559) of France and introduced it to the French court.

The 17th century Duke D’escars supposedly is credited with stating:

“That fellow Bechameil has all the luck. I was serving breast of chicken à la crème more than 20 years before he was born , but I never had the chance to give my name to even the most modest sauce “.

The Duke Phillip of Mornay (1549-1623) was said to have invented the Béchamel sauce. He has also credited of creating many sauces as Mornay sauce, Lyonnaise sauce and sauce Chasseur.

It is more likely that Chef Francois Pierre de la Varenne (1615-1678) created Béchamel Sauce. He was a court chef during King Louis XIV’s (1638-1715) reign, during the same time that Bechamel was there. He is often cited as being the founder of haute cuisine (which would define classic French cuisine). La Varenne wrote Le Cuisinier Francois (The True French Cook), which included Bechamel Sauce. It is thought that he dedicated it to Béchamel as a compliment.

Escoffier revolutionized and modernized menus, the art and practice of cooking, and the organization of the professional kitchen as well. Escoffier’s prestige had the ripple effect of elevating the status of cooks from laborers to artists. Kaiser Wilhelm II once said to Escoffier:

“I am the Emperor of Germany, but you are the emperor of chefs.” 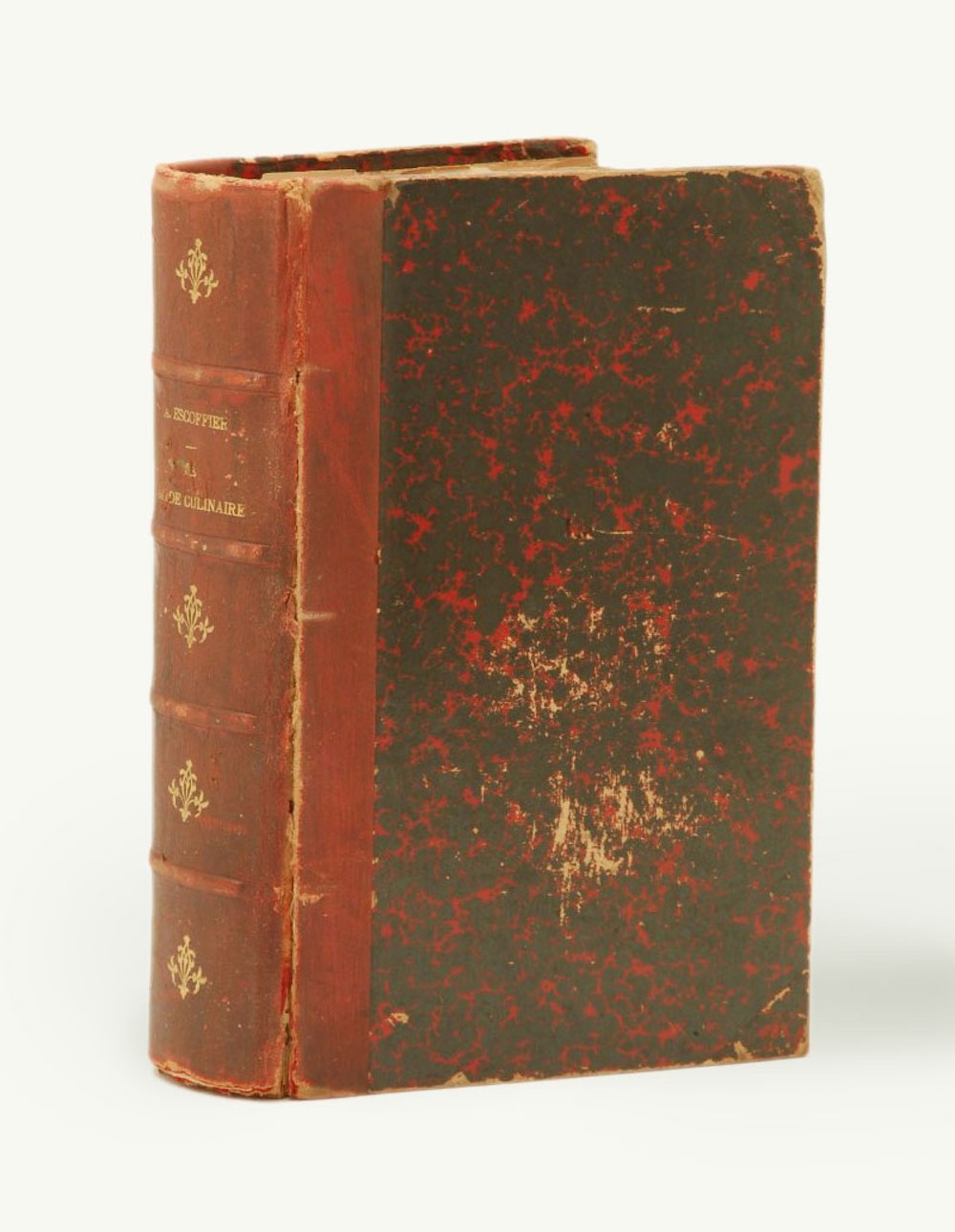 Three of his cookbooks are still regarded as indispensable references; Le Guide Culinaire (1903), Le Livre des Menus (1912), and Ma Cuisine (1934). On the social front, he organized programs to help feed the hungry and financially assist retired chefs. Escoffier’s professional stature was recognized by the French Government, which made him a Chevalier of the Legion d’Honneur in 1920 and an Officer in 1928.

Béchamel sauce has some variations like when adding cheese whether Gruyère, Cheddar or Emmental, it is no more Béchamel sauce it is called Mornay sauce. Adding tomatoe purée makes it Aurora sauce. And lastly, Soubisse sauce, if onion sautéed is added to the Béchamel sauce.

Prepare a blond roux with clarified butter and sieved flour very slowly till it turns lightly blond. Add milk and stir till it is boiling.

Take it aside add salt, pinch of pepper, nutmeg, medium onion priqued with one clover and bouquet of parsley, half laurel leaf and thyme twig.

Bring to boiling at low heat for 20-30 minutes. Pass it through etamine to remove the onion and herbs. 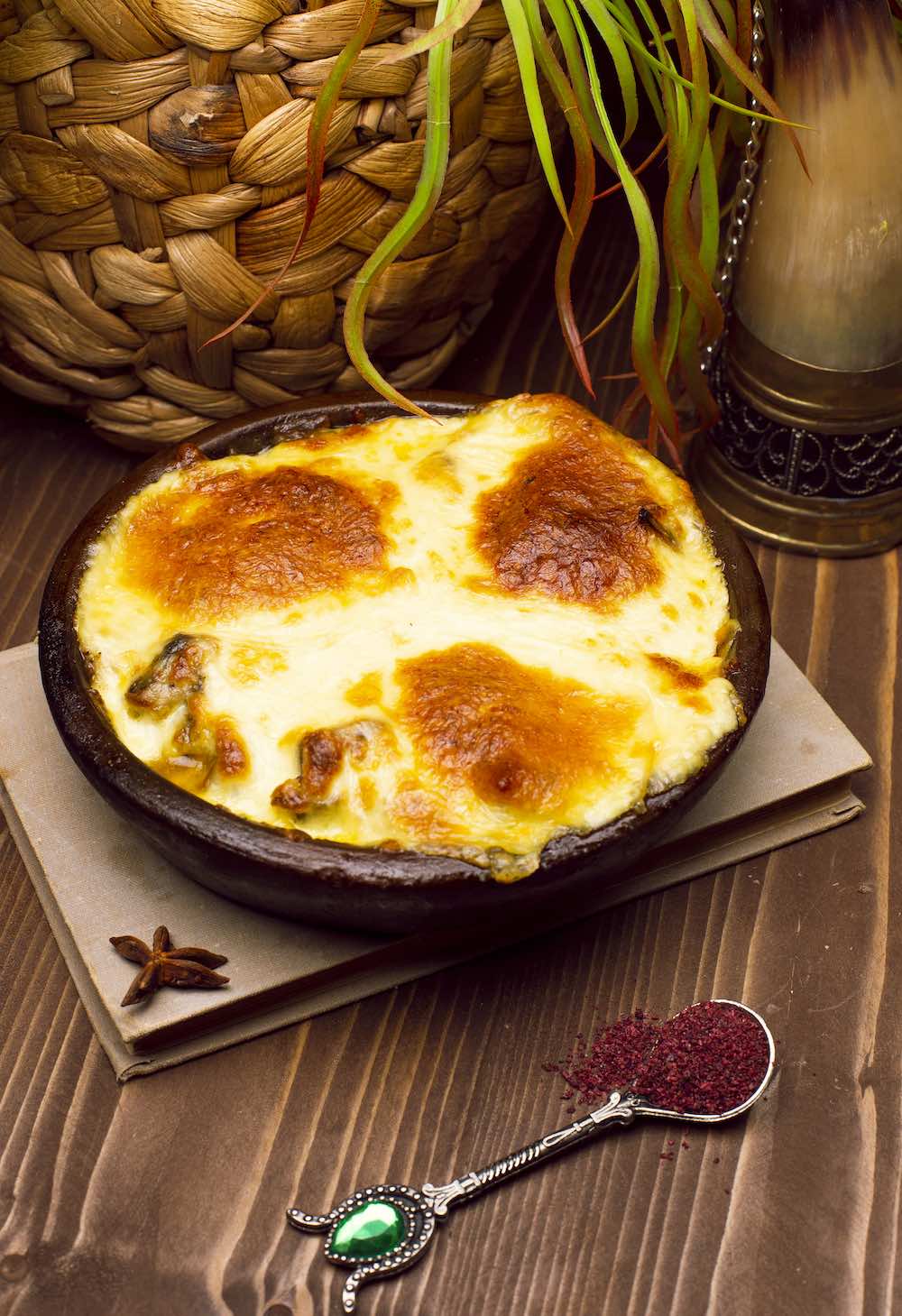 There are 3 types of roux:

Don’t Burn It and Bon Appetite.

Historic Sites Near the Hollywood Walk of Fame