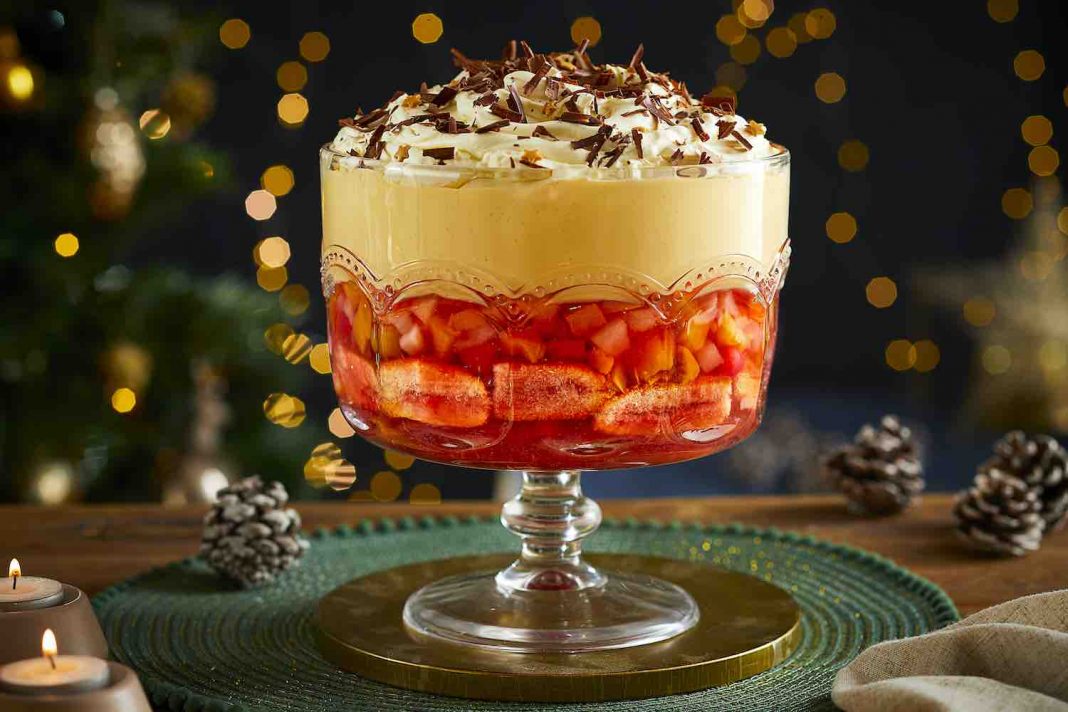 Last Christmas, Del Monte®, the UK’s number one canned fruit brand, revealed that trifle is the UK’s all-time favourite Christmas dessert, with 41% of people favouring it over Christmas pudding (33%). But what does the perfect British trifle actually look like?

In a new YouGov poll conducted in October 2021 and commissioned by Del Monte®, 2,240 British adults were asked what their perfect trifle would be and this is what they revealed:

In the poll, more than half (57%) of the participants who celebrate Christmas revealed that their families sometimes, or always, have trifle during the festive period. When asked about their preferred trifle making approach, 42% of UK adults agreed that they prefer a traditional, classic recipe “exactly like my grandmother used to make it”. Those who had previously made trifle served it in a traditional glass bowl (60%) or family heirloom bowl (10%).

But does nostalgia get the better of us and is the perfect trifle recipe perhaps more about how we like to remember our favourite childhood dish? When asked to select the proportion of ingredients they would use in their ideal trifle, those questioned created one that was over two fifths custard and jelly (21% and 21% respectively)! Equal amounts of delicious sponge (19%), fruit (16%) and cream (16%). 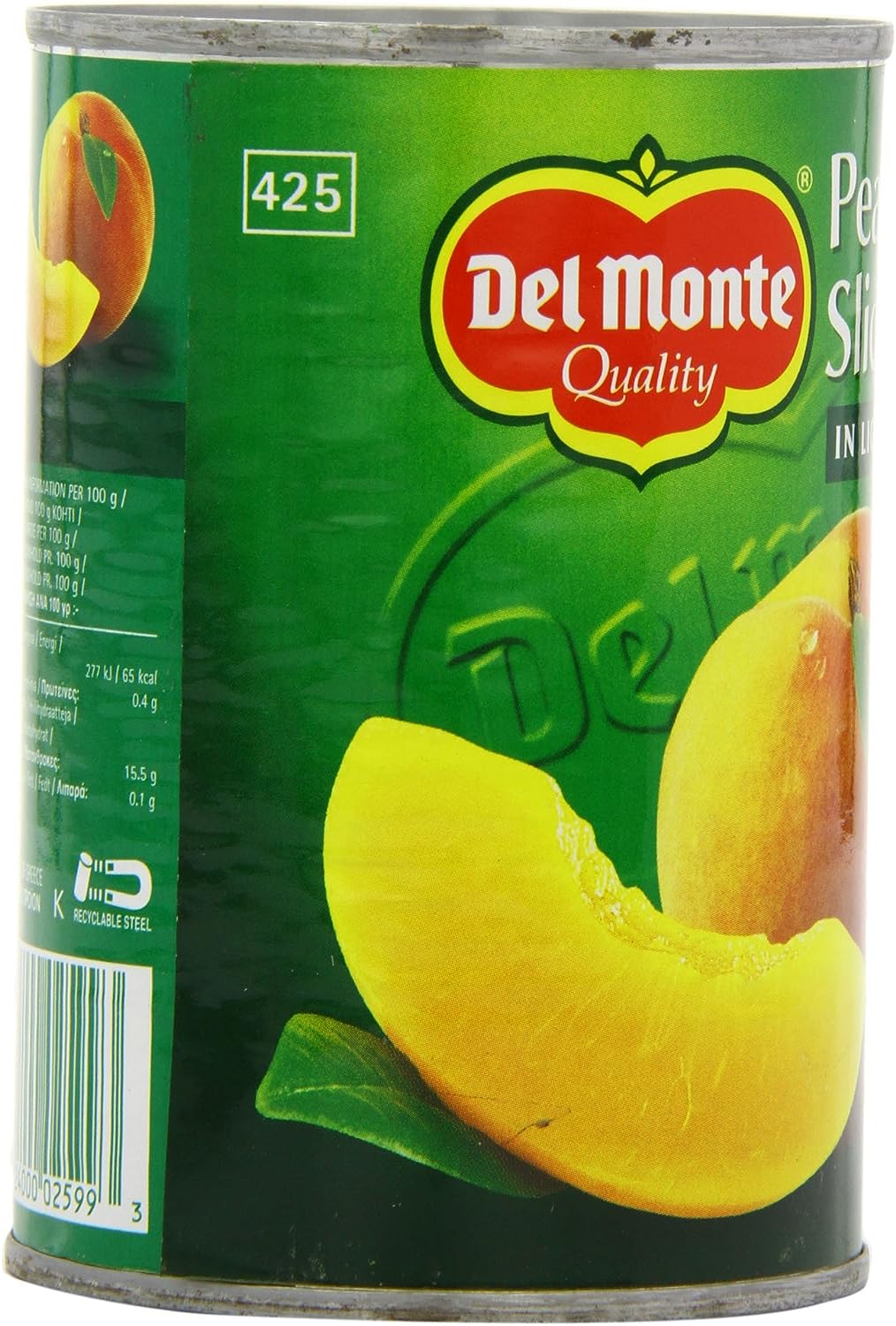 When it comes to the fruit in trifle, it seems there’s little argument. 66% of UK adults agree that a trifle is not a trifle without fruit, and for two fifths (41%) their favourite canned fruit to add to a trifle was a Fruit Cocktail, such as classic Del Monte® Fruit Cocktail In Juice. Peaches, such as Del Monte® Peaches In Juice, are also popular amassing 21% of the vote, with Mandarins, such as Del Monte® Mandarin Segments In Juice, coming a close third being the first choice for 17%. At Christmas time, demand for its popular Del Monte® Fruit Cocktail increases (5) by over 50% at Christmas (55% in December 2020).

Sherry, but no cherry please:

It was also revealed that the perfect British trifle would feature a whopping. But only 5% of those who had eaten trifle before chose a single cherry on top of their trifle as their favourite topping, while a quarter (23%) revealed that they favoured chocolate shavings.

Taste is all important with 73% of those surveyed agreeing that the taste of a trifle is more important than the way it looks. One in five (19%) admitted that, when making trifle, their approach is all about convenience, with ingredients coming from cans and packets. Whereas for Gen Z (18 -24-year-olds), nearly a quarter (23%) surveyed said reducing food waste best described their approach, stating that they “hate to see anything go to waste and would use leftovers in their trifle creation” if they could.

“With many families unable to get together to celebrate last year, there is definitely added buzz and excitement for Christmas 2021 and a real craving for nostalgic and traditional foods, such as the much loved trifle.

“According to our research, over half (57%) of us who celebrate the season regularly enjoy a trifle at Christmas and many of us prefer our trifles ‘just as Granny used to make it’6. Interestingly, we also found that convenience is a big consideration(7) and people are willing to use pre-prepared ingredients in order to save time, which in turn may mean that they spend less time in the kitchen and more time with families.”

Last but not least, we’re not sure if Granny will approve or not, but a staggering 35% of us like to embrace the Christmas spirit, believing a trifle is not a trifle without a novelty decoration on top! 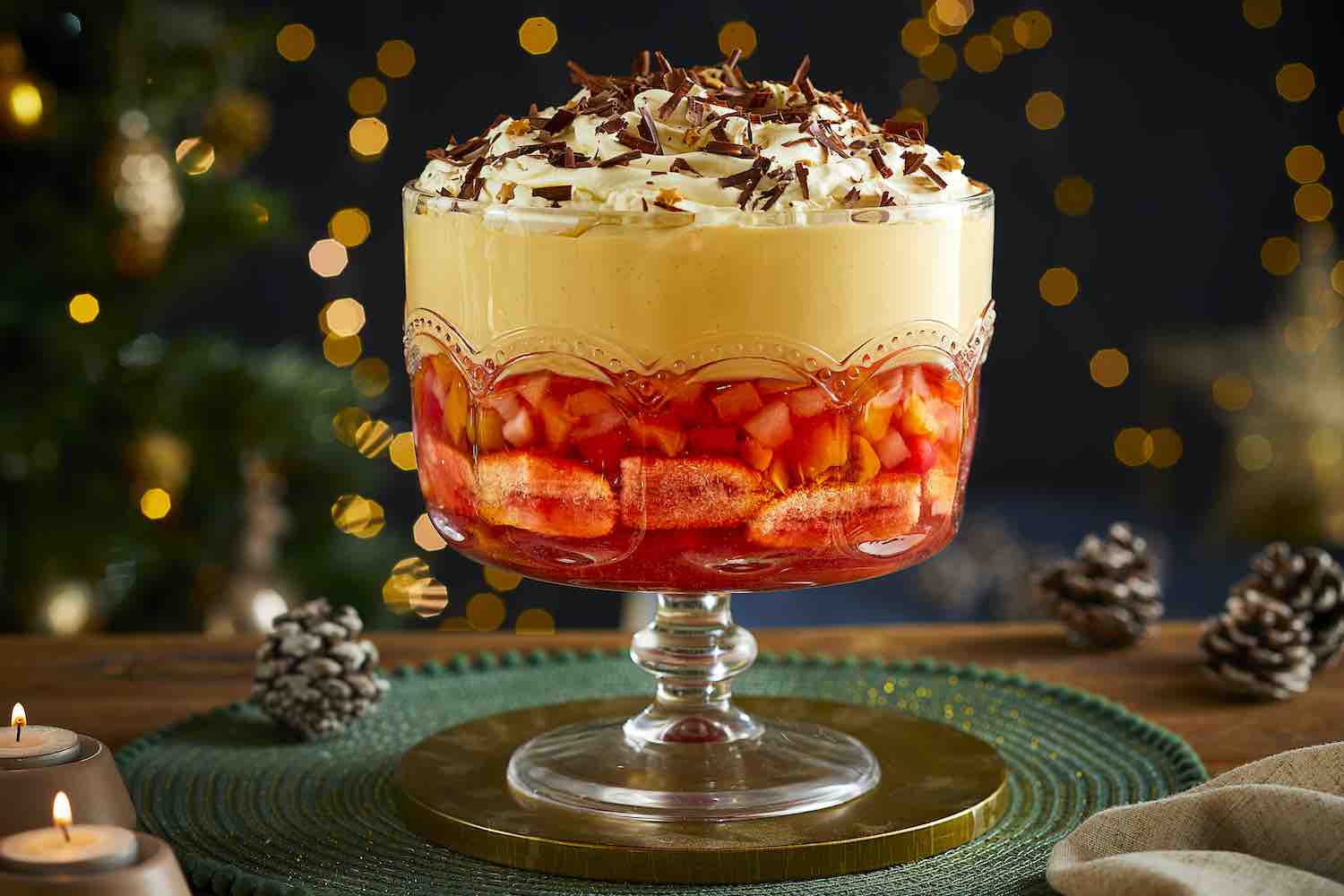 Del Monte® is one of the world’s leading vertically integrated producers, marketers and distributors of high-quality fresh, fresh-cut fruit and vegetables, canned fruits as well as a leading producer and distributor of prepared food in Europe, Africa, the Middle East and the countries formerly part of the Soviet Union. Del Monte®, the number one brand in the UK’s canned fruit market currently worth £46.5m (+14.1%)* and with a brand share of 34.9% (+3.2%yoy)*, has been a symbol of product quality, innovation, freshness and reliability for over 125 years.

Add a Cosy Glow as the Nights Draw in

Get the Mid Century look with Woodpecker Flooring