If you enjoy wowing your friends and family with your delicious creations, you may find it worthwhile to invest in a steam oven. Cooking with steam isn’t a new and groundbreaking method but steam ovens have been increasing in popularity as of late. It’s not hard to see why. Let’s dive right into why steam ovens are essential for those who love cooking!

How Does a Steam Oven Work?

A steam oven works differently than a convection oven, as it uses hot pressurised steam instead of hot air to cook and bake food. Most steam ovens have a water canister built in. During cooking time, water is injected into the boiler through a pump and the heat from the oven causes the water to turn into steam. The steam circulates throughout the oven cavity to cook the food while retaining its moisture and flavour.

Why Do You Need a Steam Oven?

There are numerous benefits of a steam oven. Continue reading to find out why you need one in your kitchen!

Not only is steaming the most gentle cooking method, it is also the healthiest. Because the steam helps to lock in the food’s moisture and flavour, there’s no need for additional oils and seasoning to prevent food from getting dry. Long gone are the days of spending hours in the kitchen basting chicken or turkey. Plus, steaming also helps to retain the food’s nutrients and minerals.

As mentioned earlier, steam cooking prevents food from drying out. This also means that food tastes better. In fact, there are many restaurants that use steam ovens due to the quick cooking times that don’t compromise the taste and flavour of the meal.

The Difference Between a Steam Oven and a Combination Steam Oven 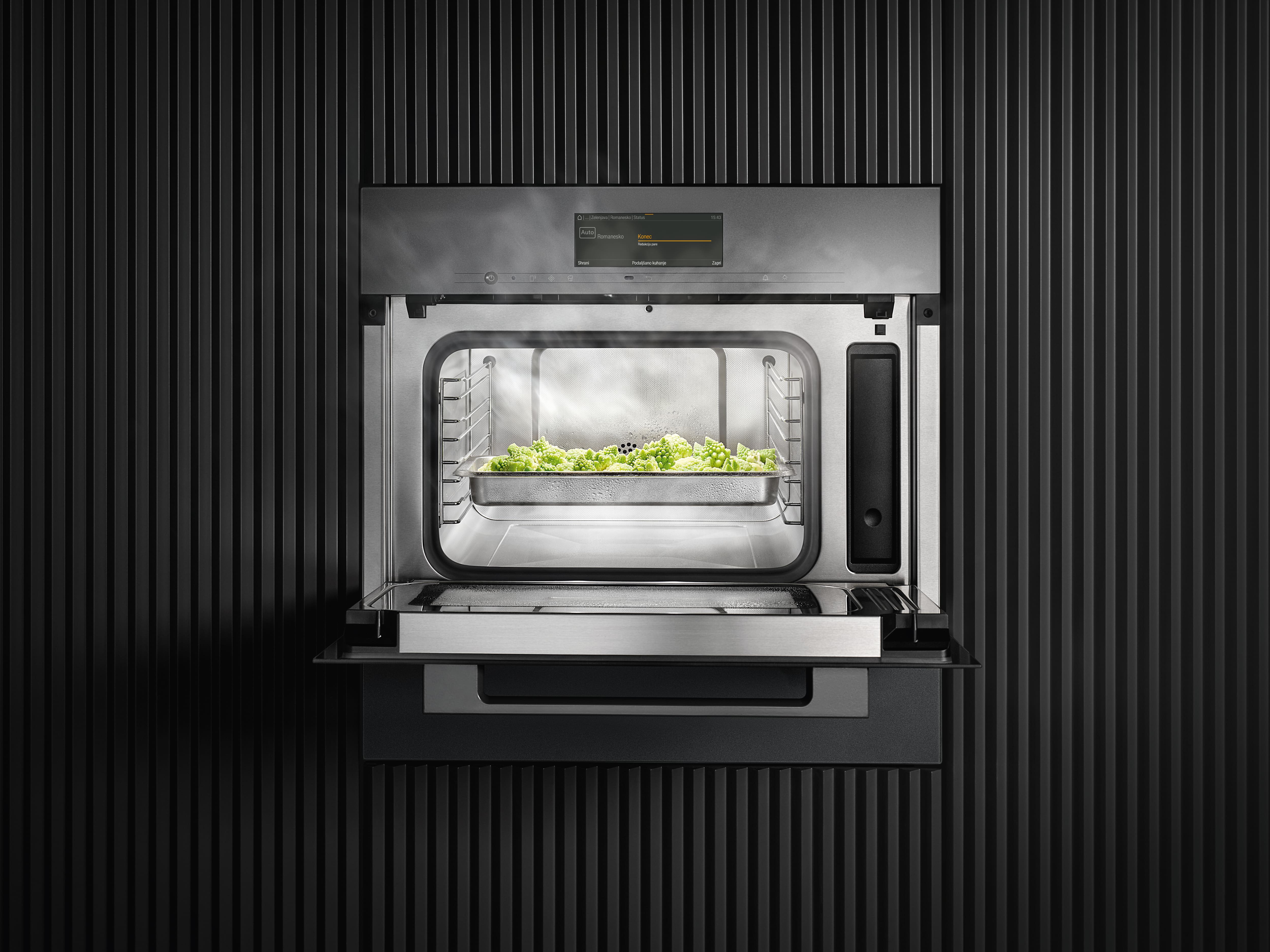 If you love a good roast and can’t get enough of baked goods, perhaps a combi steam oven is the way to go. If you’re planning on only steaming food, a steam oven is what you’re after.

Verdict: A steam oven is absolutely worth it! Not only is it faster than a conventional oven and better than a microwave, it is far healthier and more versatile too! If you’re stuck on what to cook, there are many steam oven recipes out there to refer to!

From Beginners to Experts, Winter to Summer, Breakfast to Dinner, The Kitchen Series is your must have

How to Clean a Coffeemaker

Everything You Need To Know About Buying Shapewear

Eco-Friendly Products to Reduce Waste in 2022