With the end of 2022 rapidly approaching, many of us are already planning Thanksgiving menus and thinking about which dishes we’ll bring to the family Christmas party.

Unfortunately, it’s possible that this season might force us to forgo some of our tried-and-true favorites, thanks to a slew of food shortages that are impacting everything from the price of turkeys to the availability of butter.

Although this isn’t the first time there’s been a turkey shortage in the lead-up to Thanksgiving, this year’s shortage is expected to make the birds both scarce and expensive. 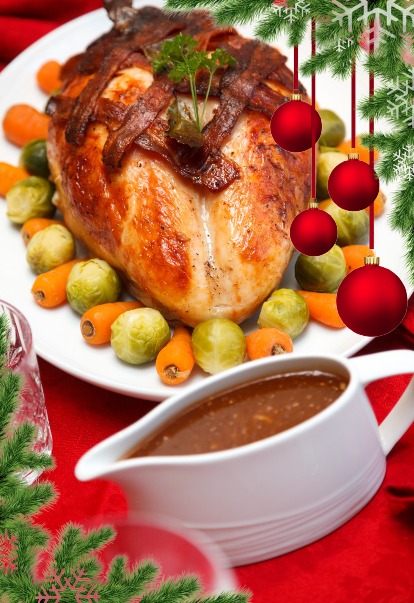 For years now, turkey farmers have seen major increases in costs, including food, fuel, and fertilizer due to inflation and supply chain issues. A particularly virulent strain of avian flu is also a major problem for the country’s turkey farms. More than 6 million turkeys have died from the disease in 2022 alone, and that number is expected to rise in the coming weeks as outbreaks continue.

Sandwich shops and delis are already feeling the strain, and the incessant news stories covering the turkey shortages may also impact holiday availability, causing some folks to rush to stock up on birds for their Thanksgiving table (like the guy I saw at the grocery store this weekend loading up his cart with five massive turkeys and nothing else).

But while the turkey shortages were foreseeable, few predicted that even more of our beloved celebration foods would come under threat this holiday season.

It’s unclear how widespread the impact of these shortages — and potential shortages — will have on holiday eating. But perhaps, instead of turkey, this is the year to finally consider going vegan and roasting up a Tofurkey or giant head of cauliflower.

Crab legs are much harder to substitute, but maybe everybody at your Thanksgiving table will be cool with California rolls?

Creating a Cosy Kitchen this Autumn with ProCook

Why You Should Get a Steam Oven

Zakeia, the Answer for Smart Women

A Virtual Call to Action to Support Domestic-Violence Programs