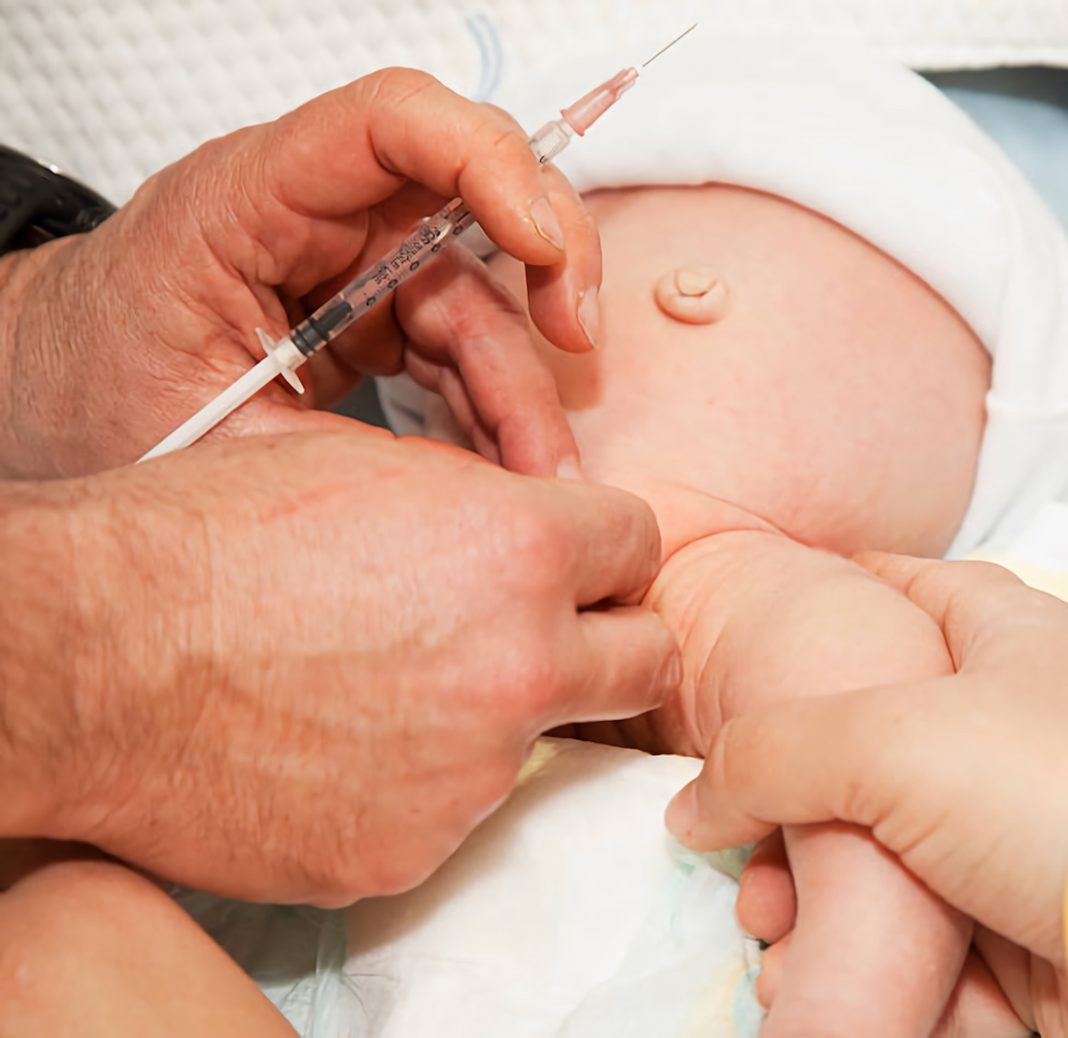 Many of our readers are acquainted by the known procedure. But the problem is that the gibberish and small talk is more than we can take and as an expectant Mother, you want to hold your newborn boy and enjoy the moment so we’re trying to take a few stressing points away. So we sought expertise from the experts!

In this part of the World, thousands of newborns are being circumcised daily by Doctors, Nurses and even workers. So we were reached out by one of the biggest Maternity fashion brand, Mom’s to do our research and try enlighten the all expectant mothers about the best for their baby boys. We talked to A Professor of Pediatric Surgery, Dr Mahmoud Elfiky from Cairo University about Circumcision, from a scientific and detailed point of view.

Male circumcision is the removal of the foreskin from the human penis. It is a procedure performed for religious traditions but there are also medical indications.

Circumcision is not an emergency surgery but it is preferable to be performed in optimal conditions. The best timing in the days immediately after birth, as the baby still has some placental borne Vitamin K or after 40 days after birth when he can sufficiently produce it on his own. 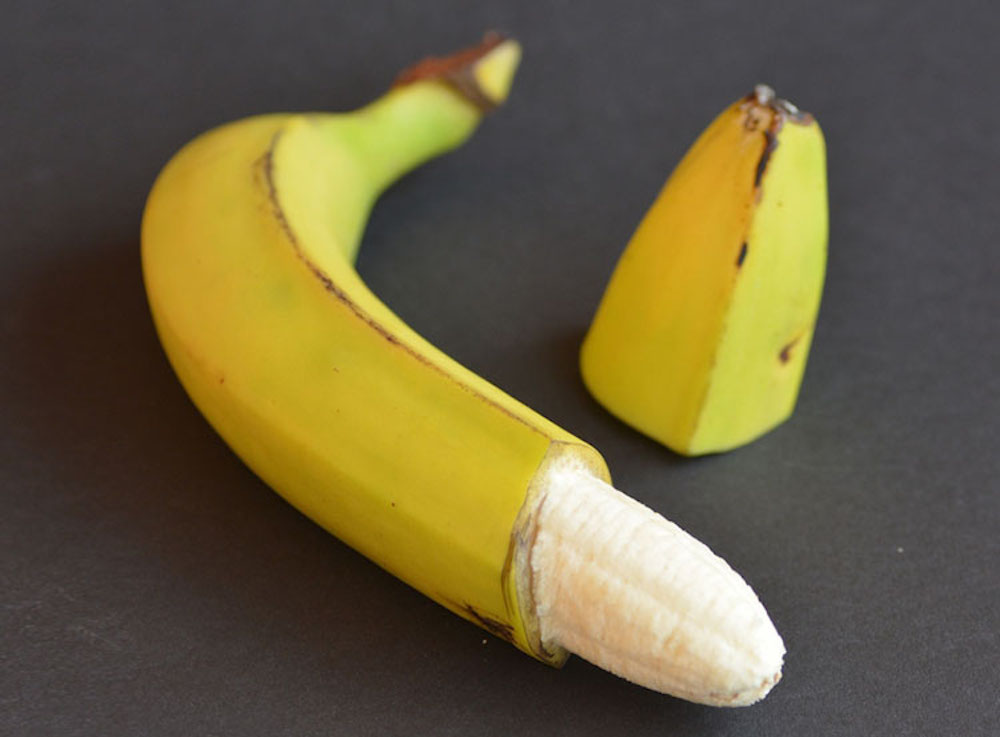 So first things first, the pediatrician or other practitioner must first examine the newborn that he is full-term, healthy, and stable. The penis must be of normal size and without anatomical defect—no micropenis, hypospadias, or penoscrotal webbing. If there is a family history of a bleeding disorder, the newborn must be evaluated for the disorder before the circumcision by performing coagulation profile tests.

The best circumcision method can be performed with the Gomco circumcision clamp, Bone crushing clamp or Surgical dissection (graphic content!). Each technique works well, provides excellent results, and has its pros and cons. Practitioners should use the technique with which they are most familiar and comfortable, which likely will be the procedure they used in training. Most Pediatric Surgeons use the Gomco, which is called LASER circumcision as the wound is superior and there are no stitches.

However lately, a rising trend in injuries is evident with Obstetricians, General Surgeons, Nurses and even non medical professionals circumcising babies. The procedure should be done in a well prepared, well lit and well disinfected place as a hospital theater. Electrocautery is not recommended as some clinicians, especially urologists, use electrocautery as the cutting mechanism for circumcision. Studies have found that electrocautery should not be used as a mainstream procedure for neonatal circumcision.

The potential complications of circumcision are very low (provided a Surgeon is performing the procedure) and include bleeding, infection, and injury to the penis itself.

The most common complication is postoperative bleeding , in most cases and is light to moderate. It is controlled with direct pressure applied for several minutes and sometimes suturing is recommended (but is safer).

Infection, an unusual occurrence, is seen within 24 to 72 hours after circumcision. It is marked by swelling, redness, and a foul-smelling mucus discharge. This discharge must be differentiated from dried fibrin, which is commonly seen on the head of the penis in the days after circumcision but has no odor or association with erythema, fever, or infant fussiness. True infection should be treated with an antibiotic.

Male circumcision is the removal of the foreskin from the human penis. It is a procedure performed for religious…

The most serious is damage to the penis, which ranges from small scarring to partial amputation of the penile glans. Any such injury should immediately prompt a consultation with a Pediatric Surgeon.

More of a nuisance than a complication is the adherence of the penile shaft’s skin up and over the glans. This is a relatively frequent occurrence after normal, successful circumcisions. Parents of an affected newborn should be instructed to gently slide the skin back until the head of the penis is completely exposed again. After several days, the skin will adhere to its proper position on the shaft.

In the end, it comes down to having a face to face Consult with your Pediatric Surgeon for the best timing and type of Surgery for your child.

The Year of AI: Digital Agency Explains Why AI Is Having A Moment

How Should Guys Prepare for Prom?

Pandemic Propels Parents to Plan on Homeschool, The Schoolhouse SmartMama™ Planner is Here to Help