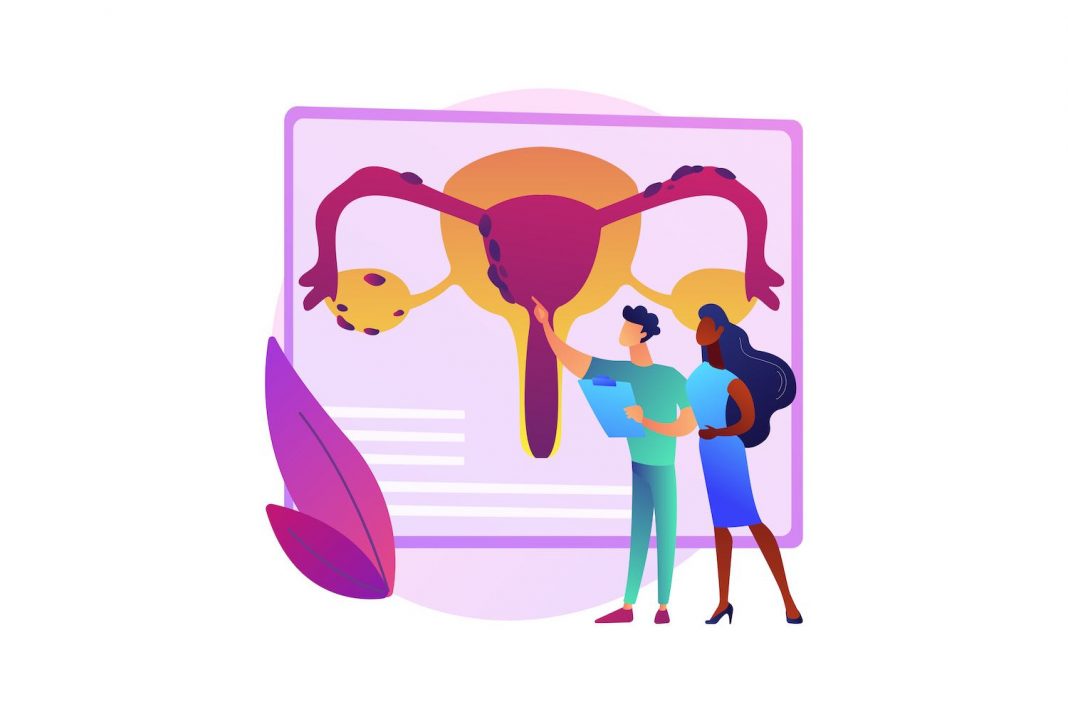 Around 11% of women in Australia have or will have endometriosis at some time in their lives. In those that do it often starts in the teen years. It is tissue that is like the lining of the womb growing in other areas of the body. Commonly that is around the bladder and bowels, but it has also been found in the brain, lungs, and joints and muscles. It varies in the impact it has and there are four stages of Endometriosis, which we will explore below along with what the symptoms look like and treatment options.

Each woman might experience different symptoms which is why sometimes diagnosis might not happen right away. They include;

● Pelvic pain around your period, or around ovulation
● Lowering of fertility
● Fatigue
● Difficulty and pain when passing a stool
● Pain while having or after sex
● Discomfort or pain when urinating, needing to urinate frequently and not being able to hold it when you need to go
● Pain also in the legs and lower back
● Heavy and or irregular bleeding during your period

Health issues endometriosis can lead to

As you can see the two key issues with this condition are the pain and the problems with getting pregnant. But they are not a certain thing if you are diagnosed. Some women do not have a lot of pain, and still have the children they want. If you are one of the women who have been diagnosed but have no symptoms then there is no need to treat it. Your doctor will likely monitor the condition and that might mean having clinical examinations more often. Treatment also depends on which of the four stages of Endometriosis you are in.

The four stages of Endometriosis

The only way for a doctor to be completely certain that the diagnosis for your issues is Endometriosis is for you to have a biopsy and or a laparoscopy. From there you are in one of four stages. What is interesting is that your painful symptoms do not have to correlate to severe or moderate endometriosis. You can be in stage 3 and have very mild symptoms. You can be in stage 1 and have a lot of pain. 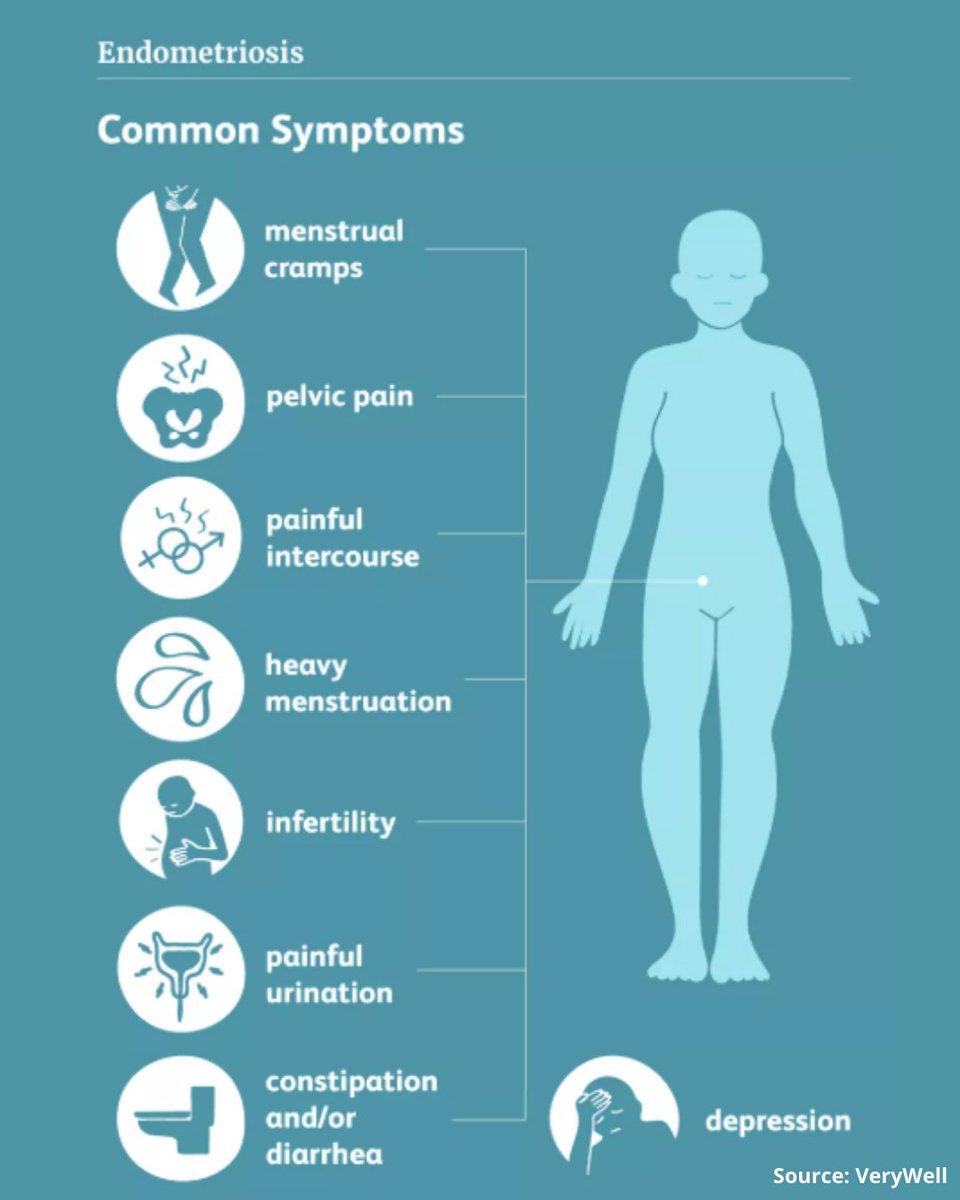 1. Stage One is minimal, where there are just small patches and or some small surface lesions around the pelvic cavity. Most cases among women are in this stage of stage 2.
2. Stage Two is now moving into the mild stage where it appears to be more widespread and penetrating, with more adhesions or lesions.
3. Stage Three is moderate where there are deeper and more prevalent scarring and adhesions, and infiltrating tissue is found around the ovaries and on organs.
4. Stage Four then is severe, several organs are affected, the ovaries and pelvic anatomy may be distorted as a result.

Whatever of the four stages of Endometriosis there are three types of treatments, medications, surgical and complementary. With your doctor, you can best choose a treatment that helps with your symptoms while not creating its own unwanted side effects.

Have you ever considered using Ozone as a room Disinfection and Sanitisation System?