To complement their #Periodsomnia campaign which shines a light on the ‘period sleep gap’, feminine hygiene retailer Bodyform have revealed how the night-time habits and routines of UK women+ change while on their periods with their partner.

From laying down a towel to sleeping separately to their partners, the survey of 1,500 women+ dubbed ‘Bloody Bedtime Routines’ provides an eye-opening look into the monthly night-time struggles, and the changes made to ease discomfort. 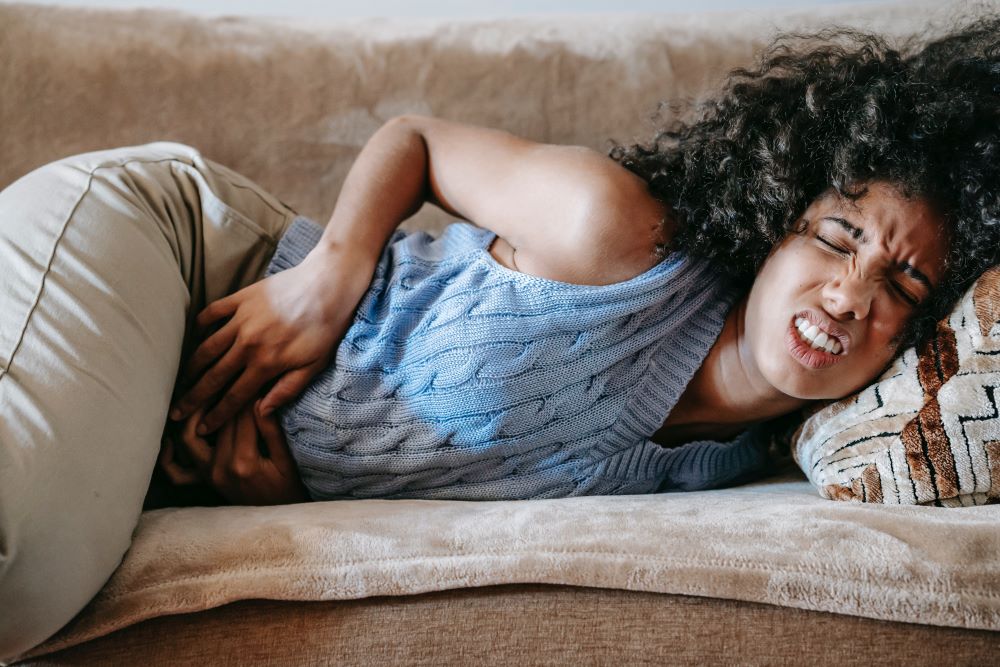 • 1 in 3 feel embarrassed of period leaks at night

Bodyform’s research reveals around 47% of women+ will lose, on average, 2-3 hours of sleep per night whilst on their period (the equivalent of almost 5 months’ worth of sleep during their lifetime) while just under a third will experience worse sleep in the week leading up to their period.

But what exactly is the cause for these restless nights and lack of sleep? 56% of respondents reveal that stomach cramps are the number one cause. Meanwhile, over a fifth (22%) admit to hiding and washing stained sheets in secret, with 35% saying they feel embarrassed if their period leaks onto the bed at night.

In fact, 29% of people admit to having slept on the sofa, in the spare room or even in a different house altogether while on their period, with 39% stating that this is what their partner prefers.

To help ease period worries, 43% of women+ say they wear a nighttime period pad, while 37% visit the bathroom more frequently to change their pads or tampons.

Over half avoid sex and intimacy while menstruating 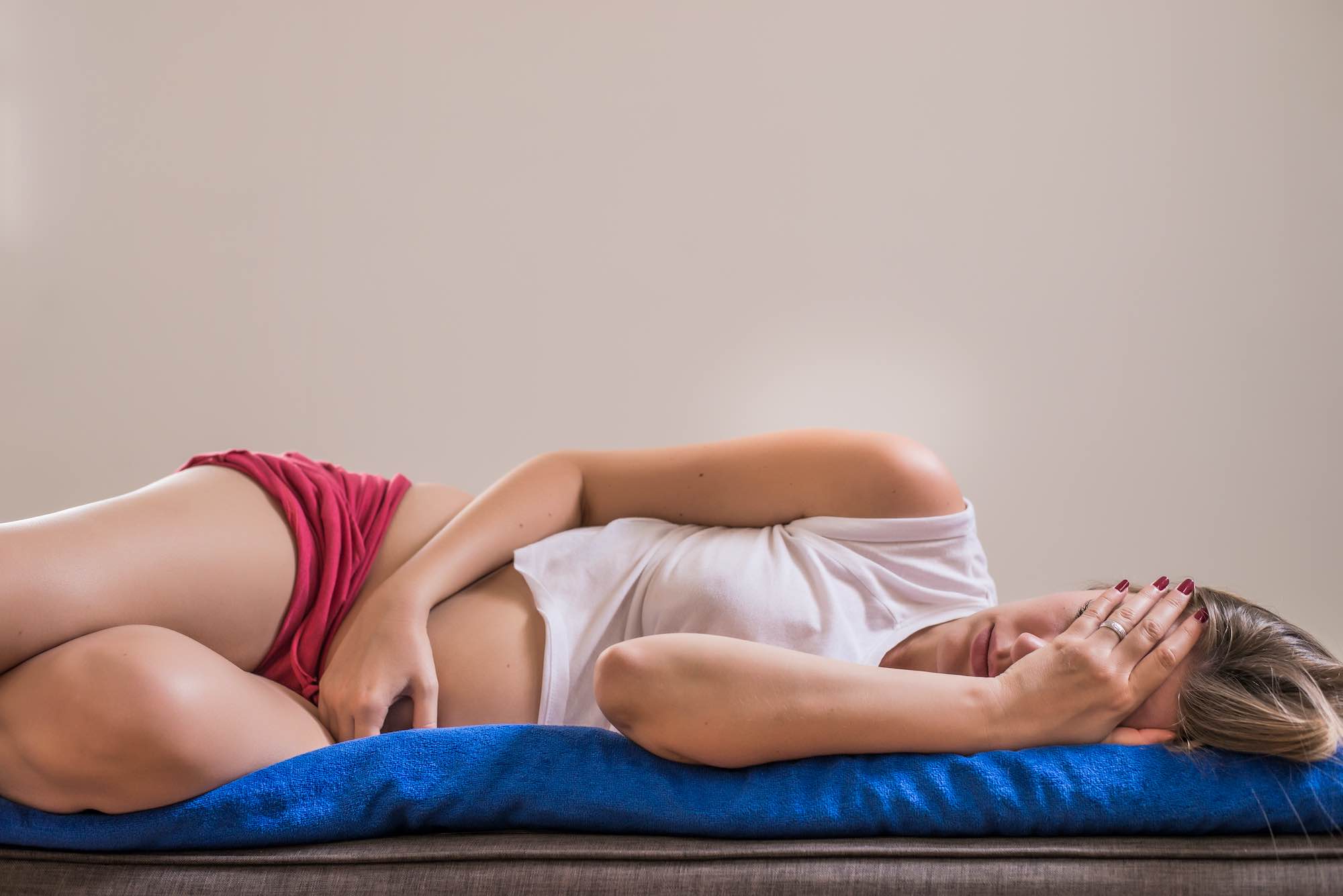 Bodyform’s research also shows that 2 in 5 experience heightened irritability and discomfort, whilst just under a third feel anxious – with 32% of London women+ feeling more worried in the nights leading up to their period, compared to just 14% of those in Yorkshire and the Humber.

In addition, the survey reveals 50% of women+ avoid sex and being intimate with their partner while on their period, with the older generation more likely to avoid it than their younger counterparts.

Other pain relief methods vary – 42% of women+ use paracetamol, while 26% take a hot bath and just over a fifth (21%) turn to exercise.

Bodyform, who commissioned the research in tandem with its Periodsomnia campaign, to discuss the importance of being open with your partner when it comes to your periods, as well as the different night-time routines and habits of women and adults that menstruate.

What is Beauty Parlor Offering- Choose What You Require?