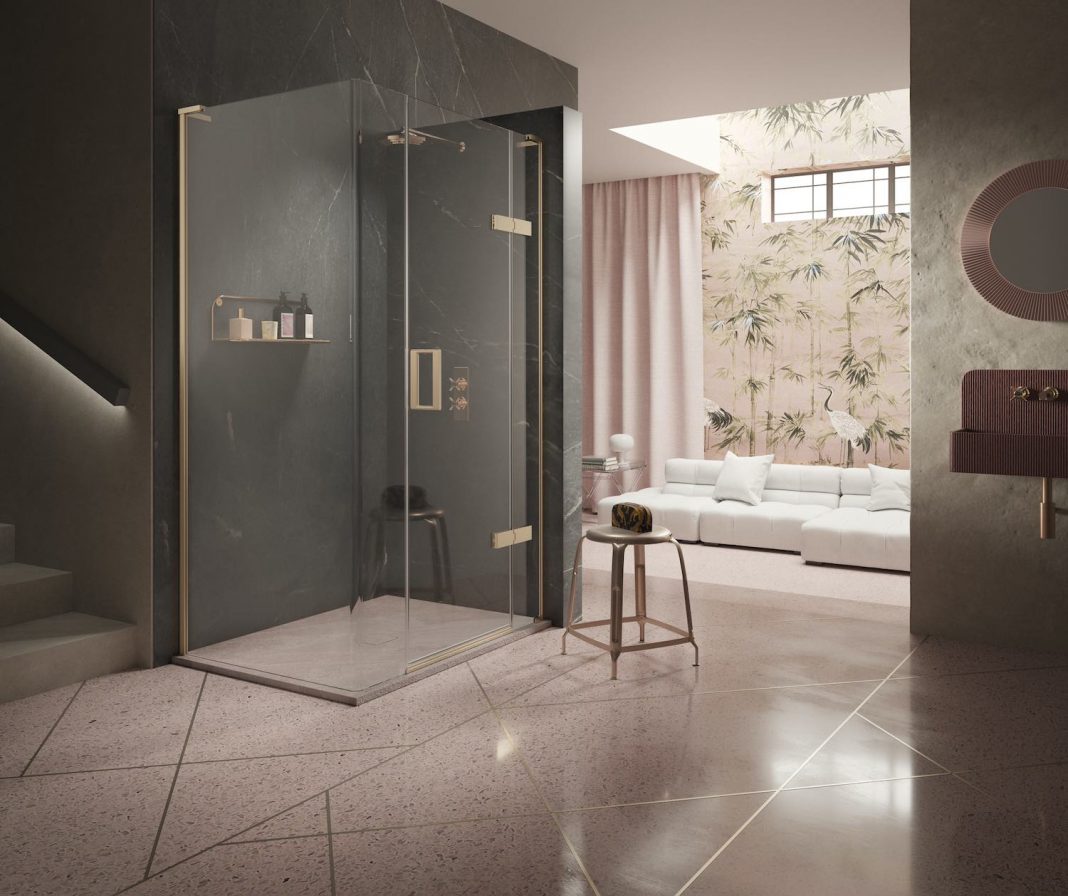 Matki are not only celebrating their 50th anniversary in 2021, but are one of the first manufacturers who played a leading role in the introduction of Shower Enclosures to the United Kingdom!

Since its conception in 1971, Matki identified a growing demand as British holidaymakers began to experience Shower Enclosures in luxury hotel bathrooms abroad and started importing Shower Doors, Screens and Enclosures from the US, sourcing well-designed units suited for British bathrooms. 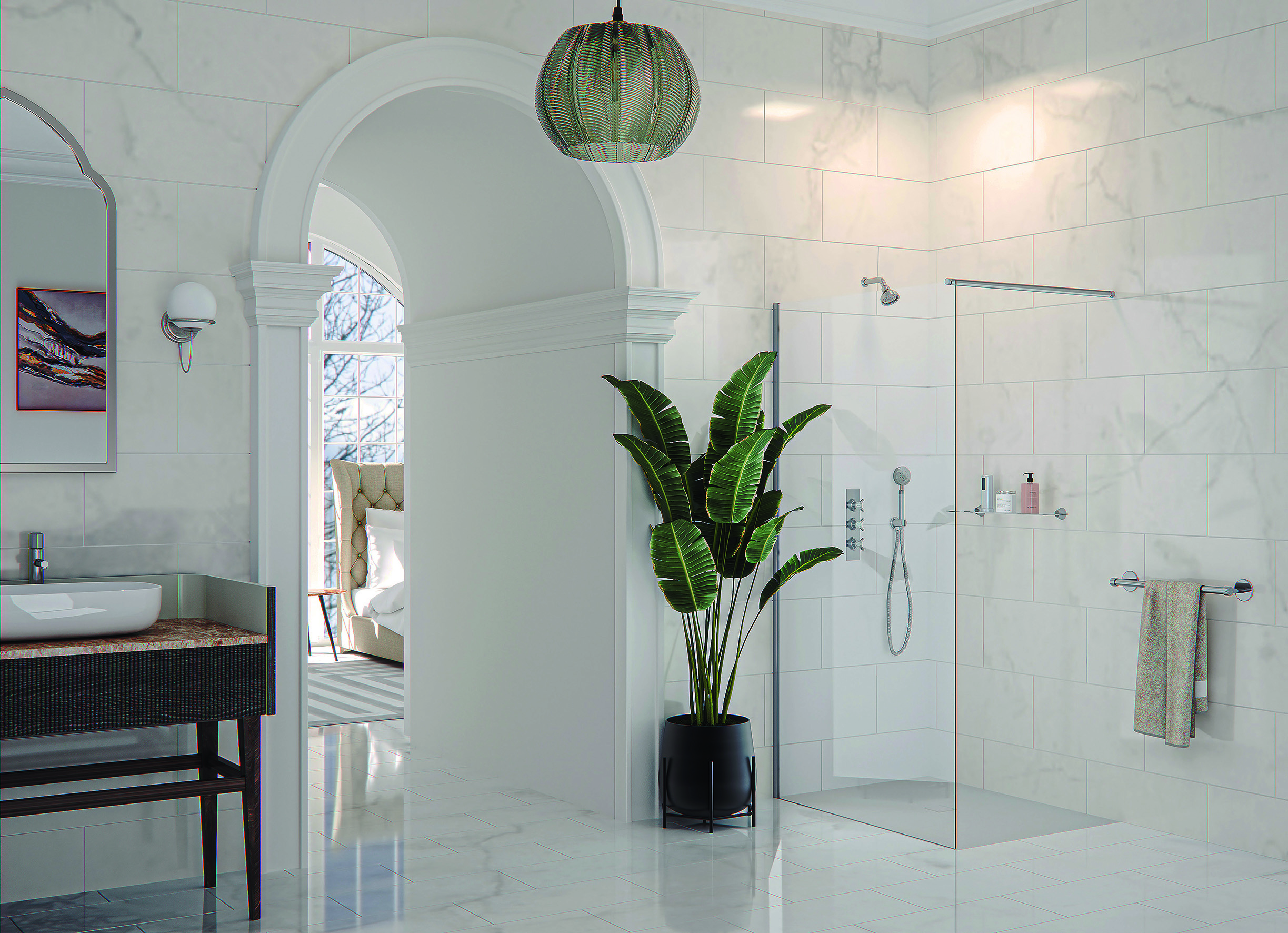 Managing Director, Nicholas Cunild commented “By working with a small boat-building firm in Penryn, Cornwall we were also able to produce Shower Trays designed to complement our first collections.”

In the 1980s Matki continued its move up-market with the introduction of the groundbreaking Classica and Finesse Shower Enclosures, using 10mm and 8mm toughened safety Glass. 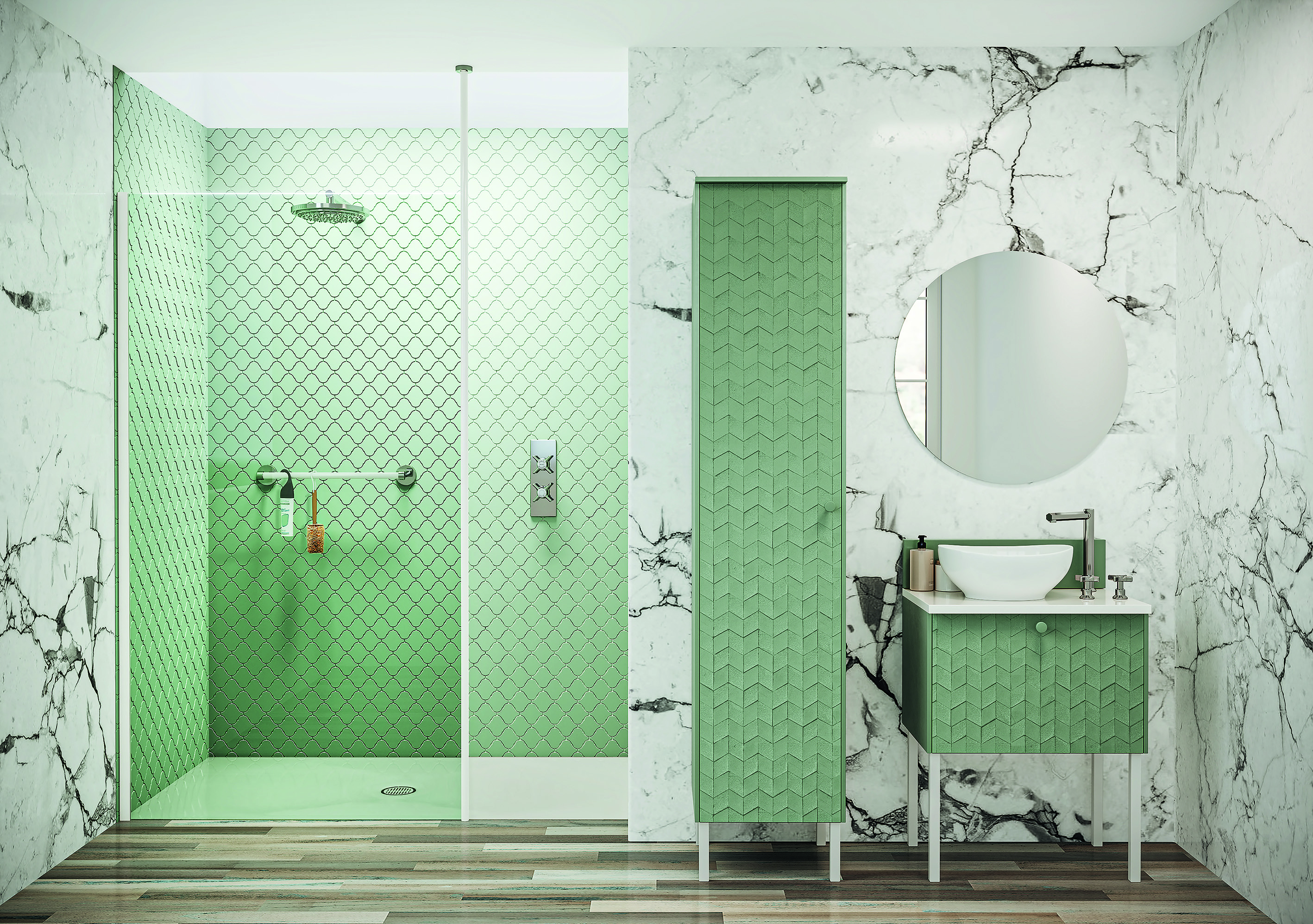 Nicholas continued “We purchased our Shower Tray supplier and invested in an enlarged, purpose-built facility based in Redruth for the manufacture of Shower Trays as demand continued to rise. We began developing new ways to produce Shower Trays, moving away from traditional Glass Reinforced Plastic to cultured Marble, Stone Resin and later Acrylic, producing better surfaces with an increased longevity and durability.”

In the 1990s as home interior design started to flourish and the bathroom space was evolving the Matki Shower Enclosure collections continued to grow in popularity. With this growth, Matki moved to a purpose built factory and offices in Yate near Bristol. An in-house design team was introduced and began designing products specifically for the luxury market. By driving significant investment into research and development, Matki lead emerging showering trends and styles for the changing bathroom space. 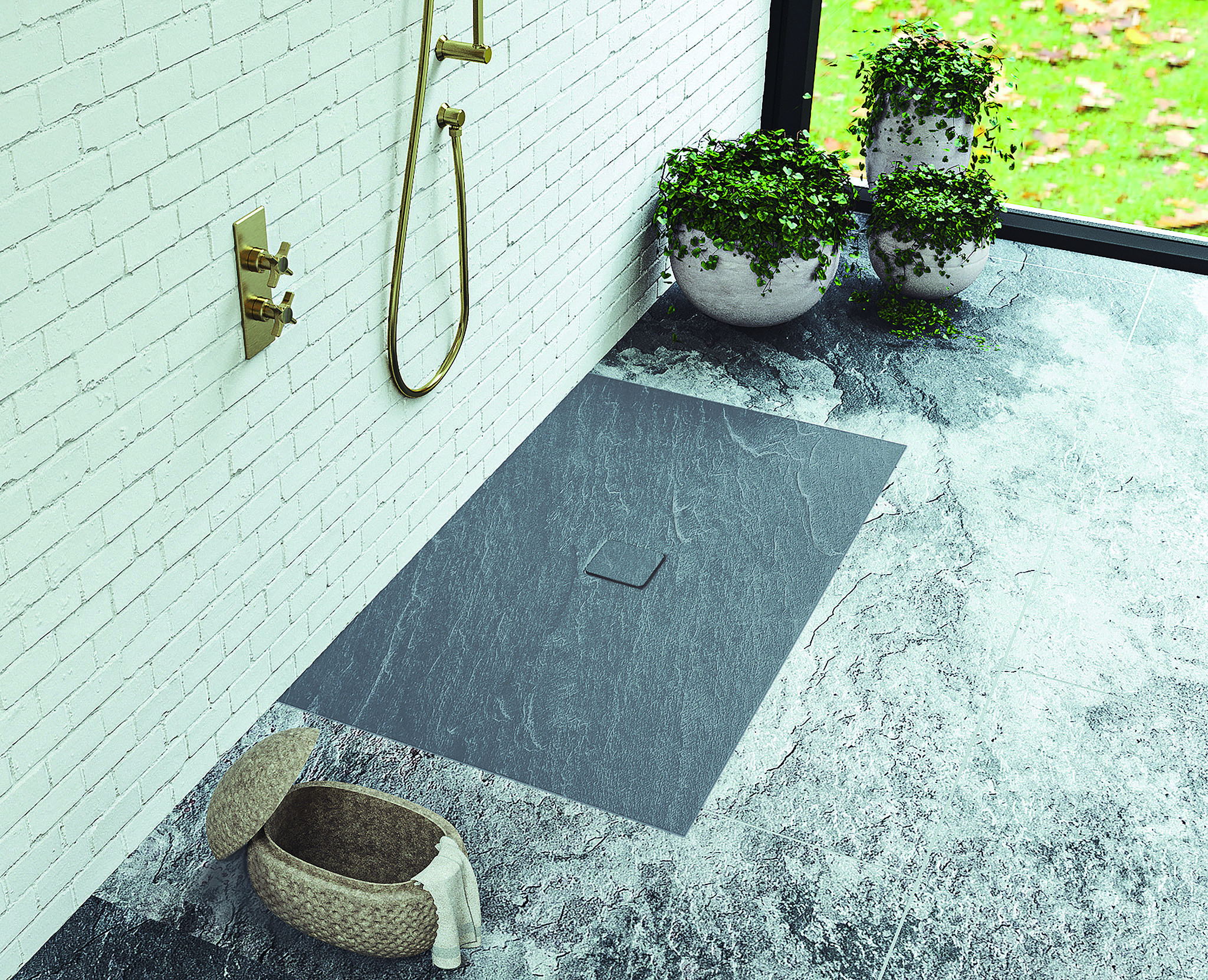 In 2001, Matki purchased Swadling, a small but impressive British Brassware brand based in Waterlooville, Hampshire. The Shower Valves and fittings manufactured at Swadling were combined with our Shower Trays and Shower Enclosures in a number of very successful Walk-In ranges, beginning the trend for open showering spaces that still persists today. Matki also introduced the Elixir Collection of stand-alone Brassware to complement our Shower Enclosure design. 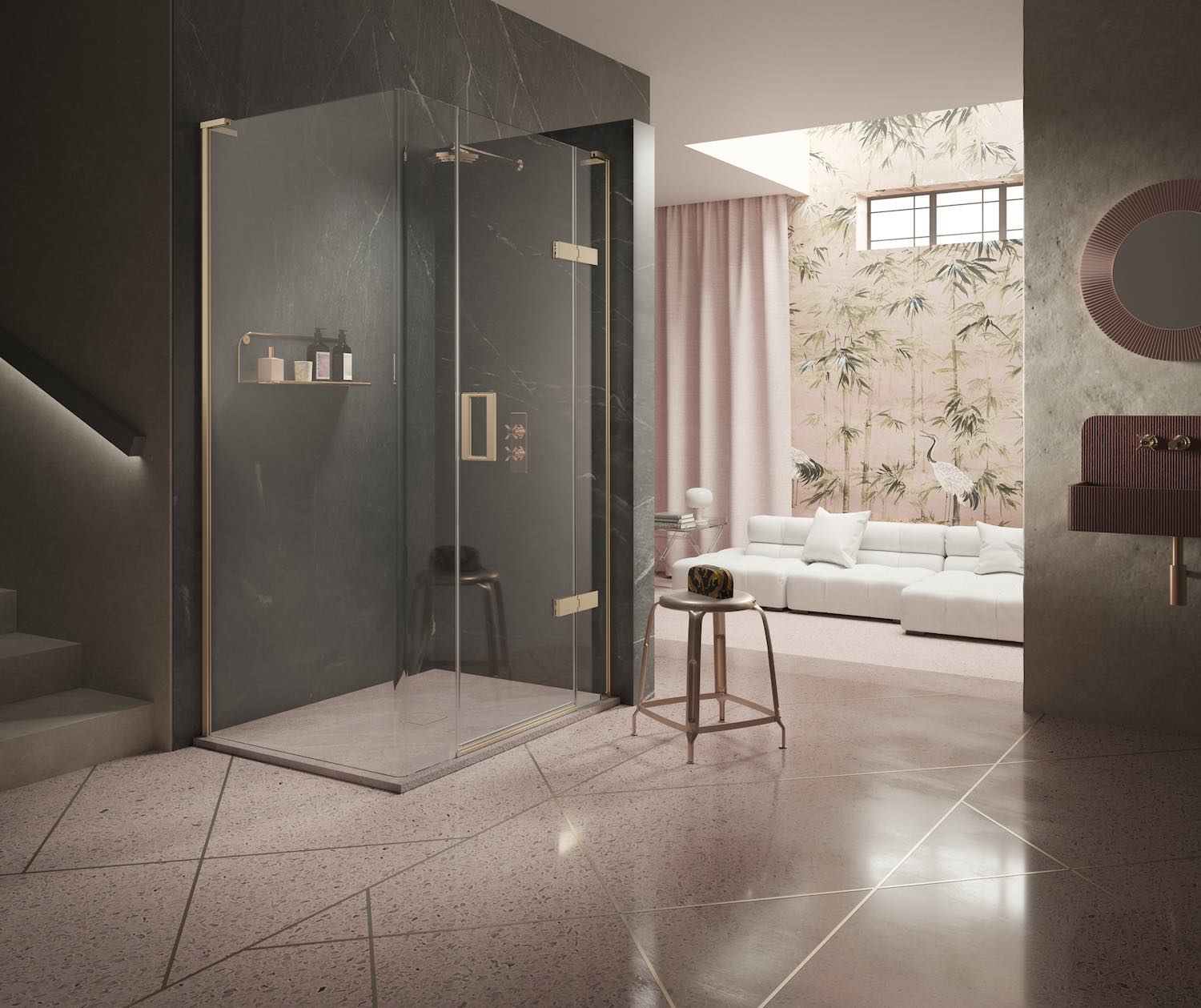 The product portfolio is constantly evolving as Matki keeps in step with market trends, introducing new products that are both innovative and inspiring.

Matki is an innovator in bathroom product design and are constantly focused on creating products which will look and perform better, last longer and be easier to use and maintain. Every Shower Enclosure, Shower Tray and Shower Valve is designed by Matki in the United Kingdom.

Wake Up With Marci is Getting Global Recognition