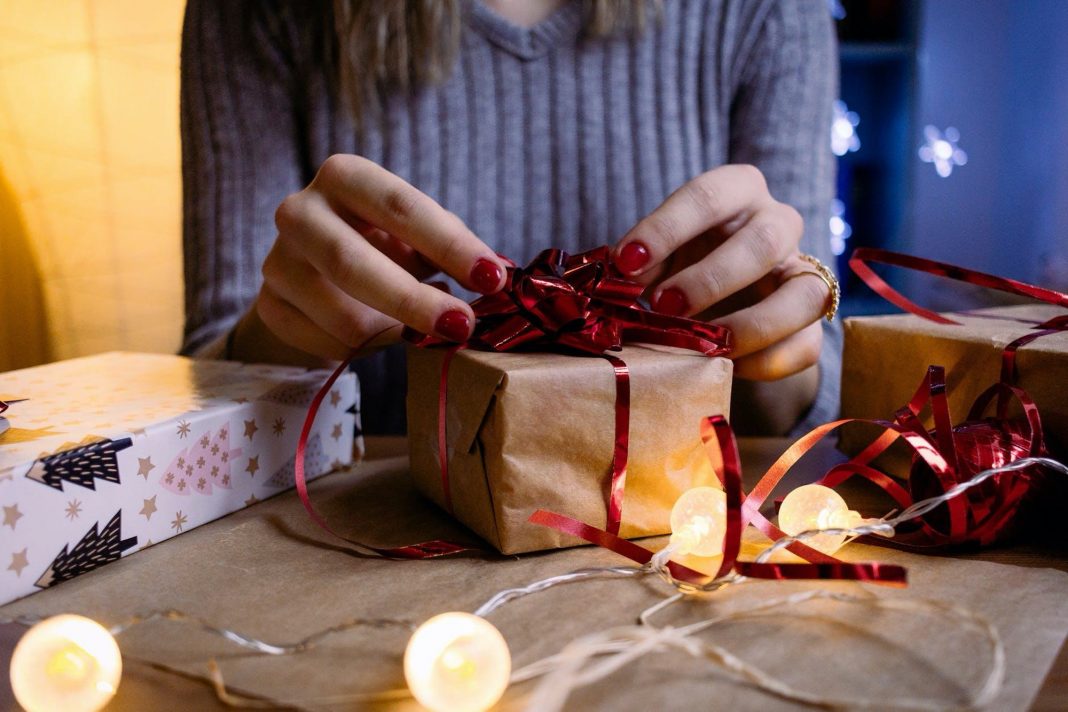 Older generation says ‘stuff the stuff’ this Christmas. Instead – they want things they can eat or drink!

The over 65s will reject unwanted Christmas gifts this year according to a new survey carried out by meal delivery company, Parsley Box. The Parsley Box ‘Stuff the Stuff’ research was undertaken by Opinium Ltd who interviewed 1000 people aged over 65 during October 2022 to ascertain their likes and dislikes in terms of gifts and presents.

So get it right or your presents will be dumped!

Around 30 per cent of the older generation either don’t want most of the presents they receive or won’t use them – while one in ten say unwanted gifts just take up valuable space in their homes.

And according to the research of 1,000 people aged over 65, around half (44% women and 51% men) would prefer food and drink, adding that ‘stuff’ such as make-up or craft kits being among the last things they want to see in their Christmas stocking.

A vast majority (70%) believe buying generic gifts is a waste of money while more than half (57%) say that spending money on ‘stuff’ is bad for the environment. 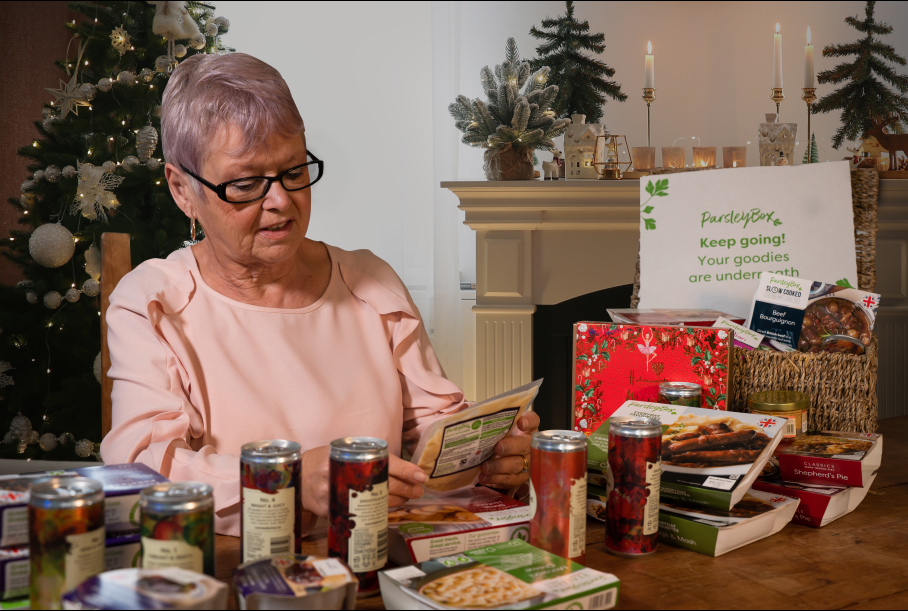 ‘Stuff’ presents include those given for birthdays and other special occasions as well as Christmas – and many end up in drawers and then being ‘recycled’ by being re-gifted to others, or given away.

Of those receiving gifts over the last 12 months, nearly half of the over 65s admitted they hadn’t used at least some of those received last Christmas

It’s no surprise then that 30% have given unwanted gifts to charity and a further 13% have re-wrapped the present to pass on to someone else.

But some of those surveyed say they are just as guilty of making the same mistakes – with 19% admitting they know some of the gifts they give will be unwanted. So what is the solution?

Parsley Box has investigated what the Over 65s really want – and don’t want – this year.

How to Get it Wrong

If you want to be crossed off next year’s Christmas card list then buy your older friends and family cosmetics or craft sets – these combine to make-up around half of the least desired presents among the Over 65s.

How to Get it Right

If you don’t want to be met with a ‘stuff the stuff’ response when buying gifts for older friends and family, take heed of the Parsley Box research which shows:

Around half those aged over 65 (44% women and 51% men) would prefer food and drink.
The dilemma of avoiding unwanted ‘stuff’ is easily resolved with a purchase from Parsely Box which provides a full range of delicious delivered meals which can give the gift of more time to do the things you love. but also a wide choice of consumable gifts, wine, treats and more.

Choose from a wide range of food, drink and more – in the knowledge you will be making exactly the right choice for your family and friends in the over 65s age bracket.

From side hustle to full time business

The Most Wanted Shoes At IKRUSH

How are Parental Apps Safe?