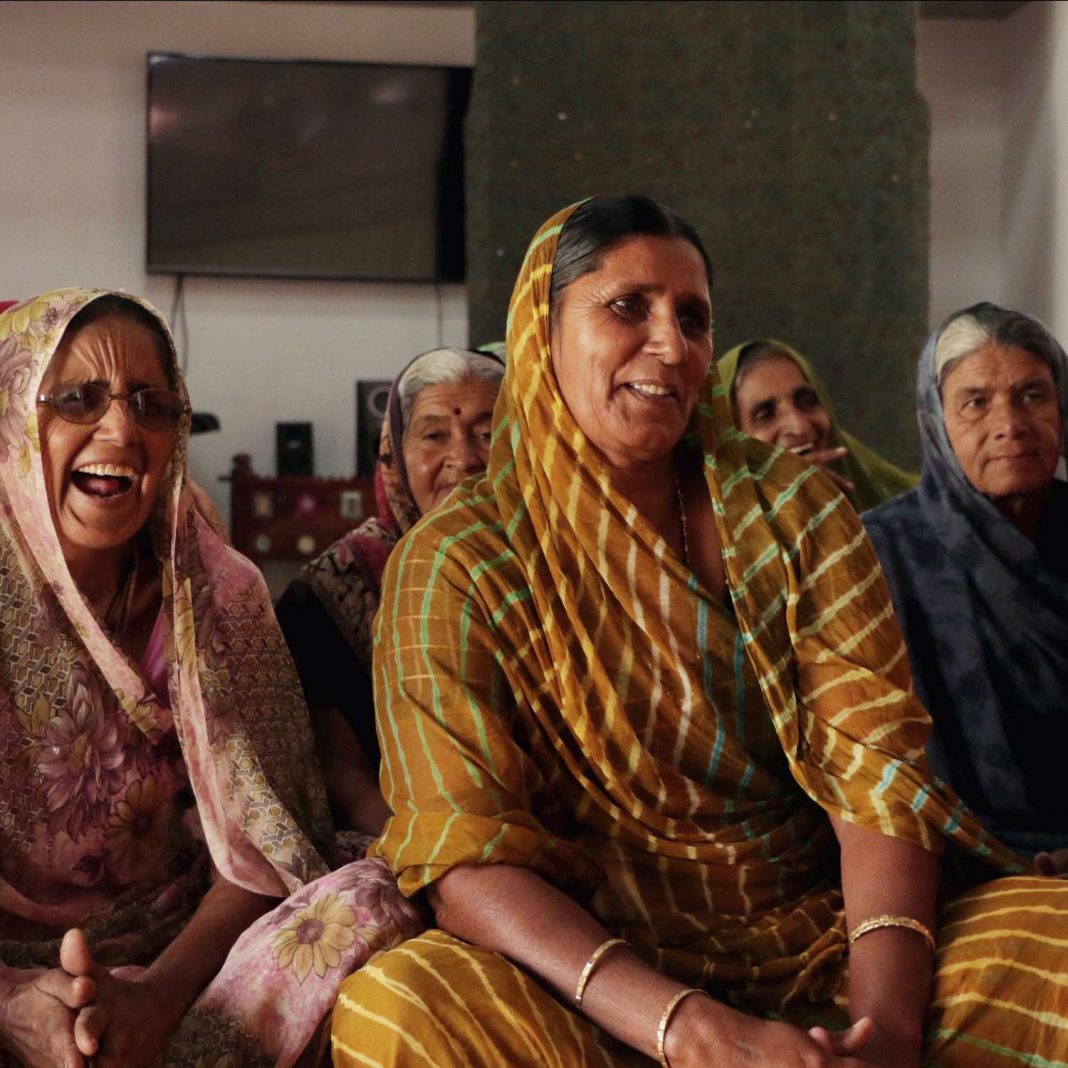 New online research from YouGov has revealed that children(i) know more about Diwali, its traditions and significance than parents.

Commissioned by Laila, one of the UK’s top rice brands, the survey of over 1,000 children and 1,000 parents also found that more children(i) had celebrated Diwali, which takes place this year on 24th October.

Known as the Festival of Lights, Diwali is one of the brightest and most colourful religious festivals, celebrated by Hindus, Sikhs and Jains. As part of the survey, the children and parents were asked if they knew eight different facts about the occasion. Children(i) generally outperformed parents, with more young people than parents being aware of seven of the eight facts put to them. When asked how people celebrate Diwali, nearly half(ii) of children aged 6-15(i) knew it was through spring cleaning their home, wearing new clothes, exchanging gifts, enjoying festive meals, decorating buildings with lights and attending firework displays, compared to just under a third(iii) of parents. More children(i) also knew that the colourful art form of Rangoli is associated with the festival(iv), and that Diyas – small oil lamps – are used to decorate houses, shops and public places(v).

Children(i) also know more about the religious significance of Diwali; that it celebrates the goddess of wealth, Lakshmi(vi), and that it lasts for five days. Staggeringly, almost a quarter of parents(vii) claimed they didn’t know any of the eight facts about Diwali.

The survey was commissioned by Laila, part of the Surya Foods group, as part of the brand’s 2022 Diwali campaign which aims to encourage more people to celebrate the festival this year. Commenting on the survey results, Managing Director of Surya Foods, Harry Dulai, said: “UK children learn about Diwali in school, as part of the national curriculum, so it is probably not surprising that the survey revealed they know lots more about the festival and have celebrated it more than parents, however, it is still quite surprising that a quarter of UK parents couldn’t name a single thing about Diwali.

“We would love to see Diwali celebrated multiculturally in the UK, by all generations. It is a wonderful story which explores universal themes around love, light and hope and a fantastic time to discover and explore South Asian culture and cuisine. It has all the ingredients to find a special place in UK hearts.”
As part of their Diwali campaign, Laila is gifting thousands of its golden foil wrapped chocolate elephants and elephant soft toys to children’s hospitals and hospices around the country, including Great Ormond Street, The Evelina London and Birmingham Children’s Hospital among many others.

The brand is also partnering with the conservation charity, Born Free. Ten percent of the net profits from every sale of Laila’s chocolate elephants (available in selected Tesco stores across the country) will be donated to Born Free’s global elephant conservation work. Meanwhile, its limited-edition rice gift boxes – which are available in Sainsbury’s and Asda and includes a Laila elephant plush with every 2kg pack of rice – raises awareness of the charity’s Adopt an Elephant programme.

Host Your Own Festival