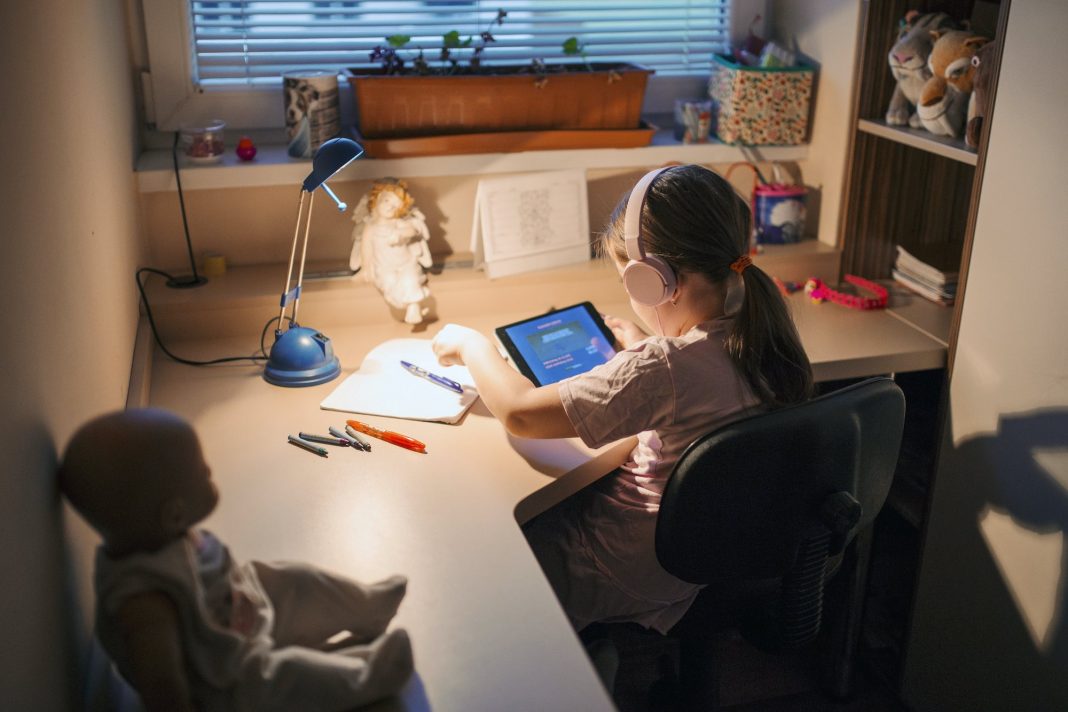 Over the last few years, we’ve all had to adapt to working from home (WFH). Organisations are fully embracing remote team members and employees are exploring new routines and ways of working

We interviewed Ryan O’Meara, Media Creator at businessmobiles.com, who has fully welcomed the transition to WFH. With his new routine, he is able to spend more time with his daughter, 5-year old Rainn, whom he’s even been able to involve in the YouTube videos he produces. 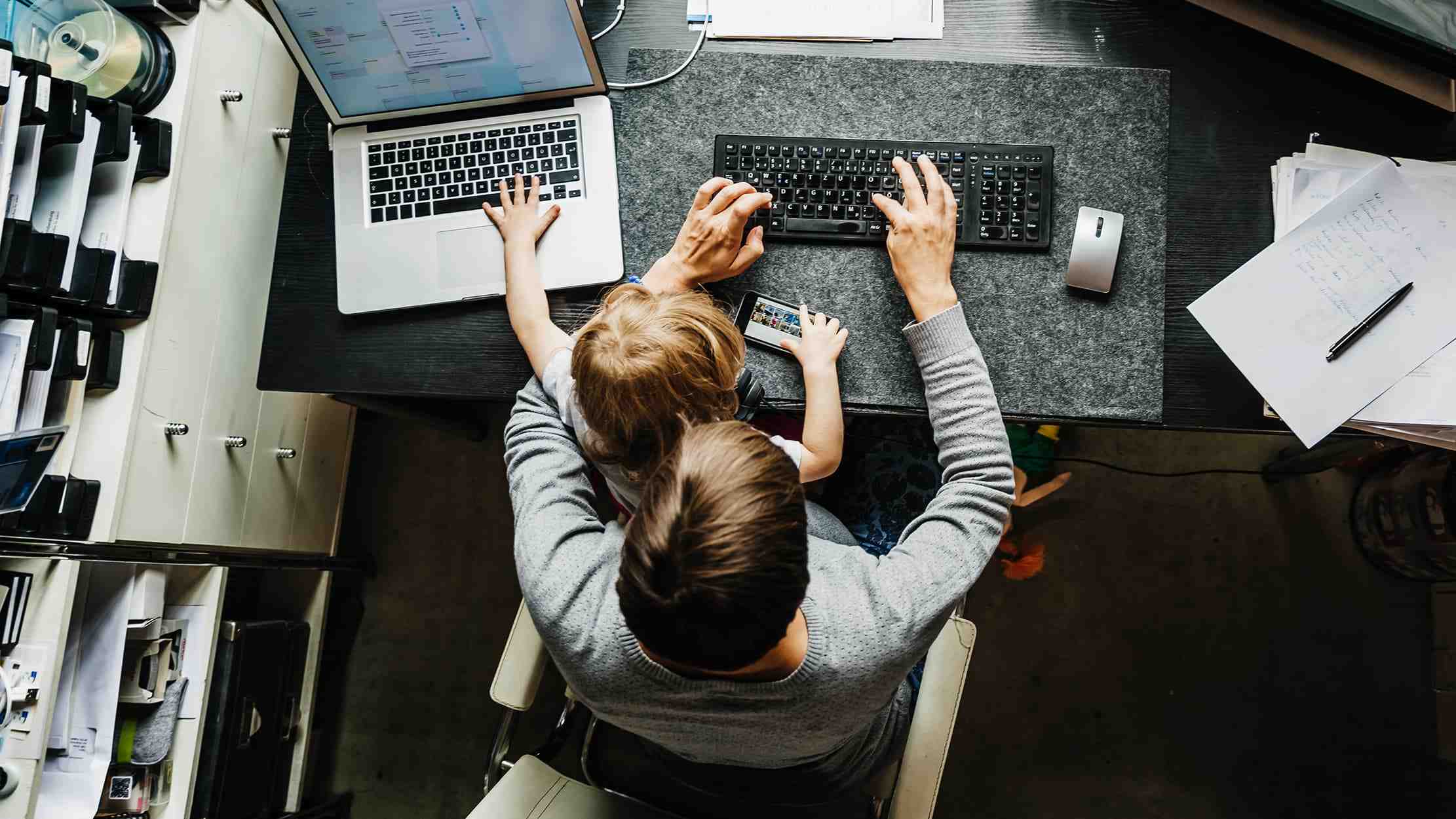 Ryan first started working at businessmobiles.com in 2020; before that time, he was working as a freelance musician, creating music for adverts. Businessmobiles.com required an artist to create a soundtrack for its YouTube Channel. Ryan was chosen to create this soundtrack and impressed Managing Director, Charmaine de Souza, with his quality and attention to detail so much so that in 2021, she offered him the chance to become businessmobiles. com full-time Media Creator of its YouTube Channel named ‘Simply Mobile’.

Having seen her Dad take over full-time management and production of the YouTube Channel, Rainn, was very interested in the work Ryan was doing, and would always want to join him when he was filming. Ryan was quick to spot his daughter’s talent on screen and he decided that Rainn was the best person to help smartphone owners unlock the features on their mobile phones without a tech overload. Rainn freestyles in her lovable, inimitable way, sharing the spotlight with Ryan.

In a series of videos, this popular pair explain how to get the most from mobile technology; reviewing and comparing smartphones and apps, discussing the latest rumours, and reveal secret hacks for smartphones in an easy and simple way. At the end of the day, if a 5 year-old can do it, so can you! 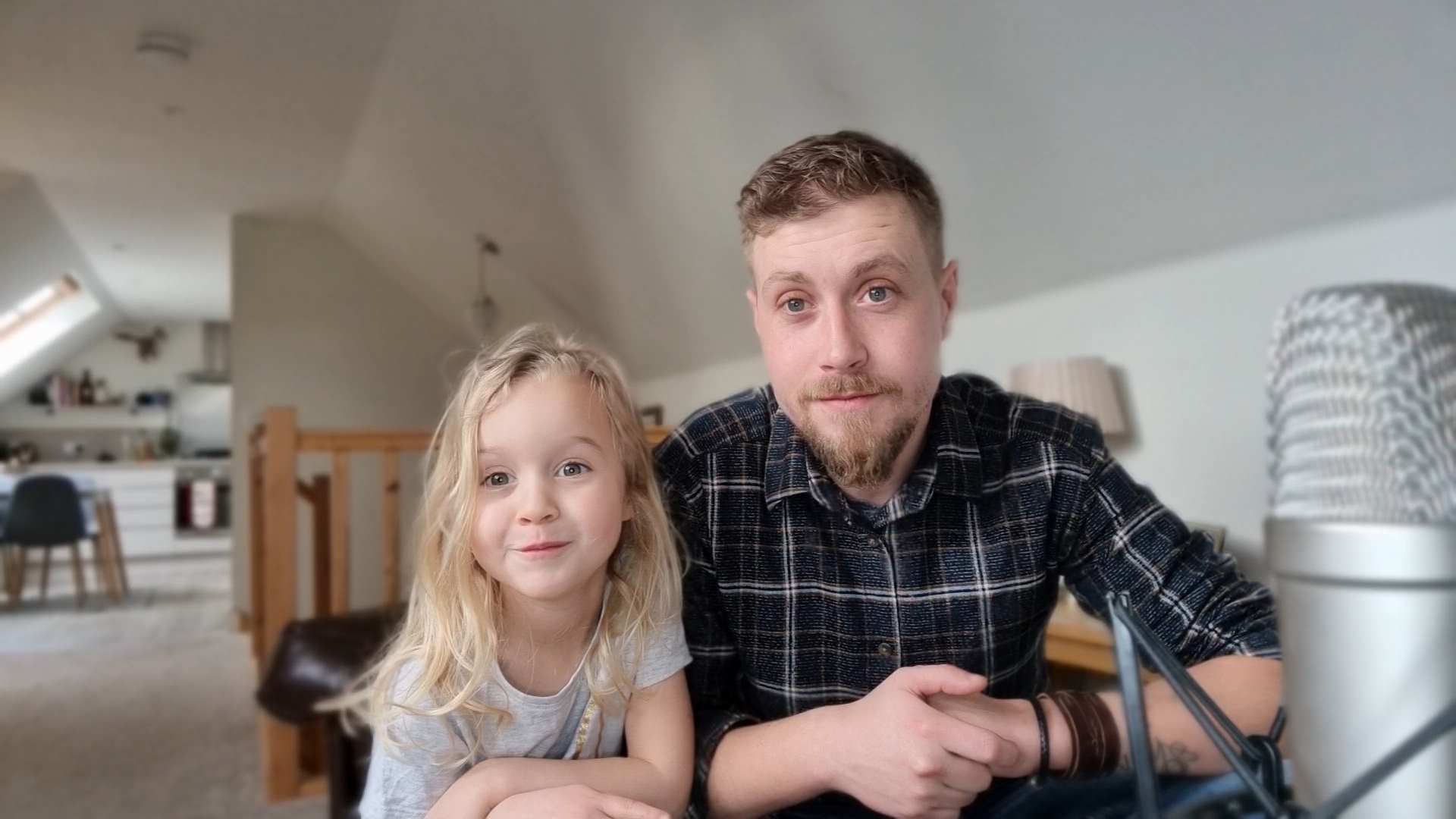 Ryan says, “I love my role at business mobiles.com; creating content that is simultaneously entertaining and educational is something I hugely passionate about. Charmaine gives me the freedom and trust to think “outside the box” and she really champions the team and myself to bring our own ideas to the table. This has enabled me to work closely with my daughter to create and produce content for the videos which are now hugely popular – especially when Rainn is giving her top tips! I am so grateful to be able to do this as a job and to be part of such a supportive business and company culture”.

The content featured on the Simply Mobile Channel is guided by businessmobiles.com customers and tackles common solutions to queries that can be used to support other users. We asked Rainn for her best tip of all, to which she replied, “You should subscribe to our YouTube channel and get all the tips that you would ever need!”

* Research by Childwise suggests that 53% of children own a smartphone by the time they’re seven years old. What’s more, it seems they’re unlocking secret features and picking up time-saving tricks that are putting their parents to shame. Astonishingly, according to businessmobiles.com, the average user knows how to use just 10% of the features on their smartphone. But that’s not necessarily the case for a clued up and hyper-connected generation of pre-schoolers.

New Game that gets Kids excited about Fruit and Vegetables

What Are The Steps To Choose The Best SEO Company

ABOUT ME
ELMUMS.com is your news, entertainment, parenting & fashion website. We provide you with the latest news and videos straight for every Woman.
Contact me: [email protected]m
FOLLOW US
© Copyright © 2023 - ELMUMS.com by PIANZA