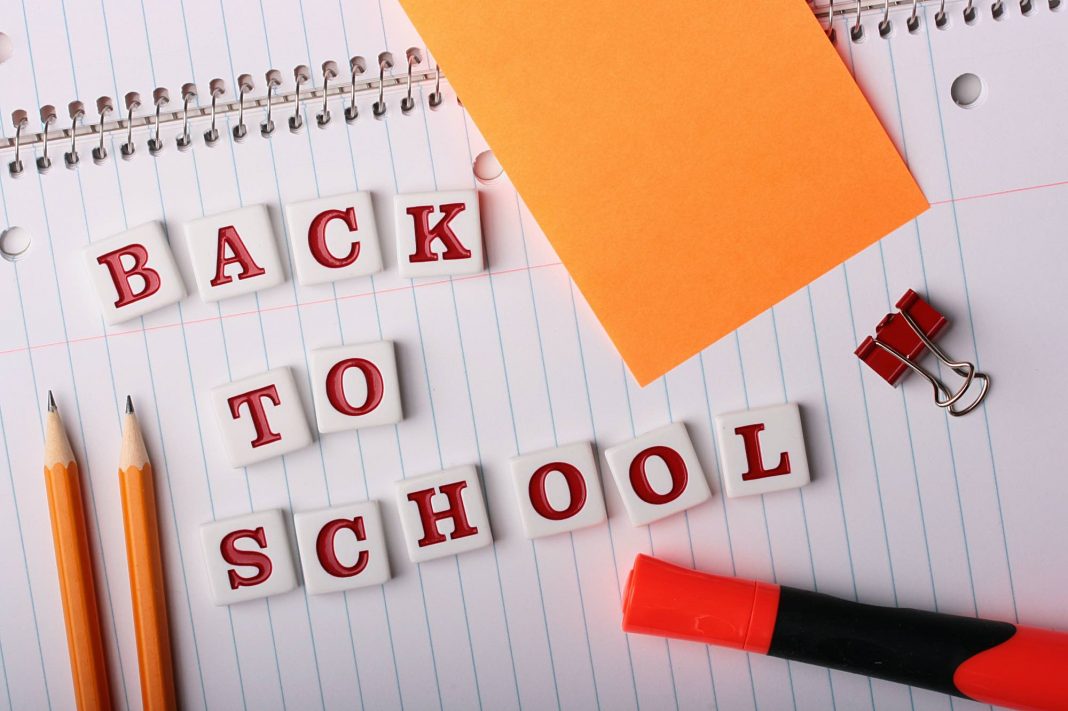 For some Texas kids, heading back to school creates a lot of anxiety, and experts urge early intervention to solve a youth mental-health crisis exacerbated by the pandemic.

Studies show America’s kids have struggled with increasing rates of depression, anxiety and suicidal behavior for much of the past decade.

Julie Kaplow, executive director of the Trauma and Grief Centers at the Hackett Center for Mental Health in Houston, said two-thirds of U.S. children will experience one trauma by the age of 16, and need help as soon as possible. 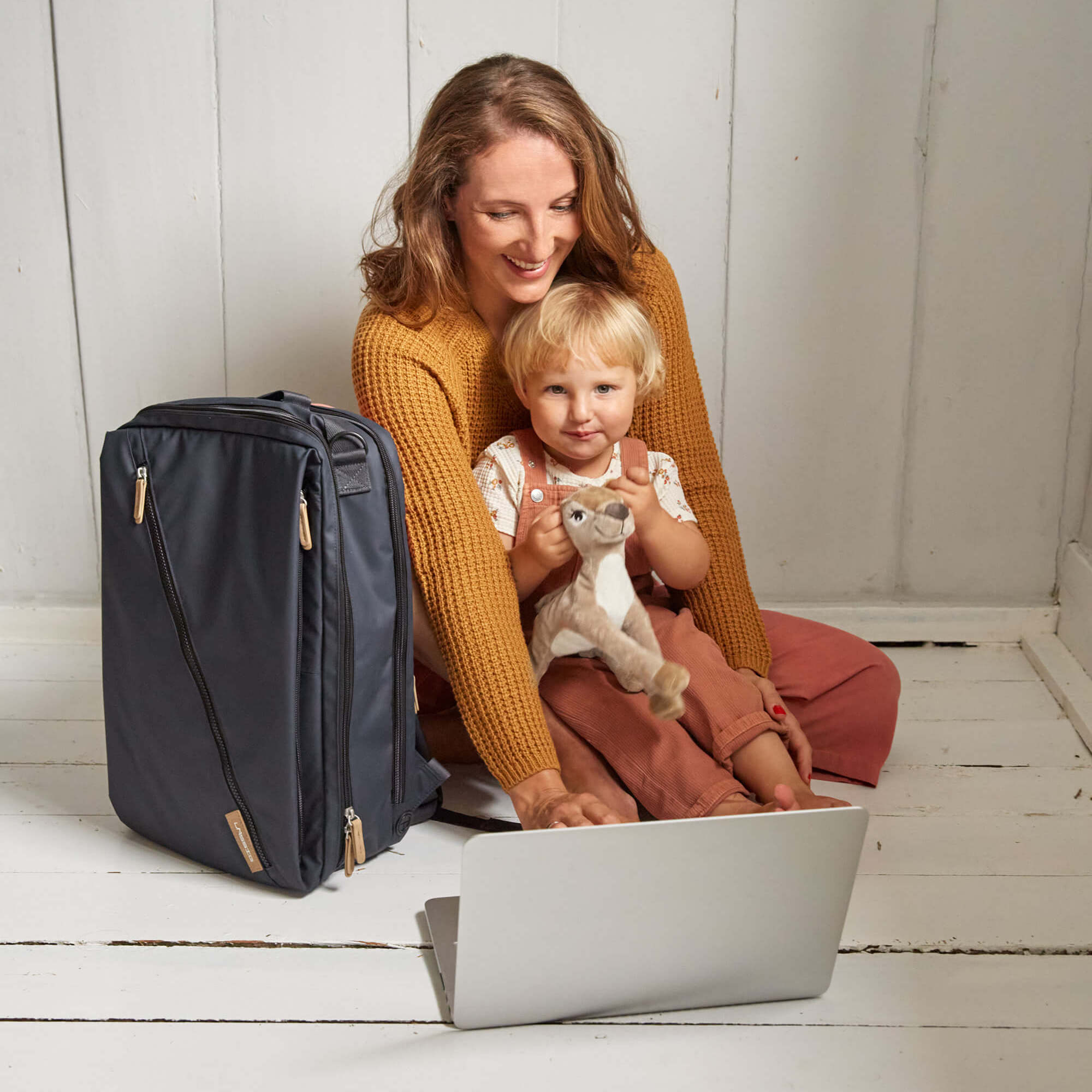 “So, we know that for kids who experience chronic traumas, they tend to have smaller brain volumes, they’re more at risk for depression and suicide,” Kaplow stressed. “We see more school problems, problems with peers, violent behavior.”

The Centers for Disease Control and Prevention has warned of an accelerating mental-health crisis among adolescents, with more than four in 10 teens reporting they feel “persistently sad or hopeless” and one in five saying they have contemplated suicide. September is National Suicide Prevention Month.

Michael Lindsey, professor of social work at the New York University Silver School of Social Work, said parents, teachers and others should dig a little deeper if they see school children express unexplained anger and act out in destructive ways.

“School personnel are not asking kids about what is underlying that anger,” Lindsey pointed out. “The tendency is to suspend those kids, or expel them, and they might mask depression and other kinds of internalized issues, like trauma or anxiety.” 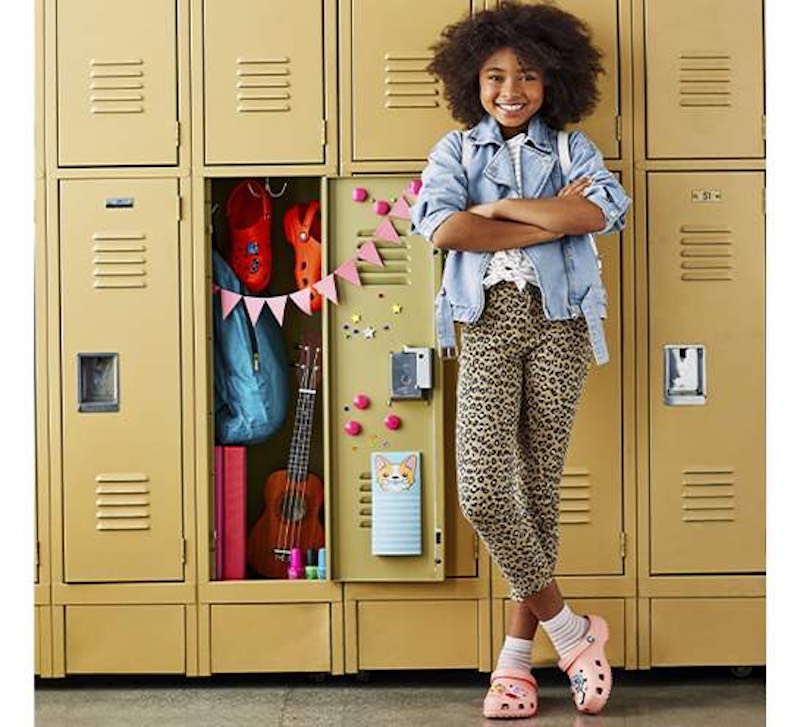 Worldwide, Kaplow noted bereavement due to a death in the family is the most frequently reported cause of trauma. She said more than 250,000 American children have lost a caregiver due to COVID.

“If you were to ask anybody, ‘What is the hardest thing that’s ever happened to you?’ The vast majority would say, ‘It was the death of so-and-so, the death of my mother, my brother,’ and so on,” Kaplow explained. “It’s also the strongest predictor of poor school outcomes, above and beyond any other form of trauma.”

New Game that gets Kids excited about Fruit and Vegetables

Achievement for All: Keeping Wellbeing At The Heart of Learning

5 Ways to Freshen up your Bedroom this Spring