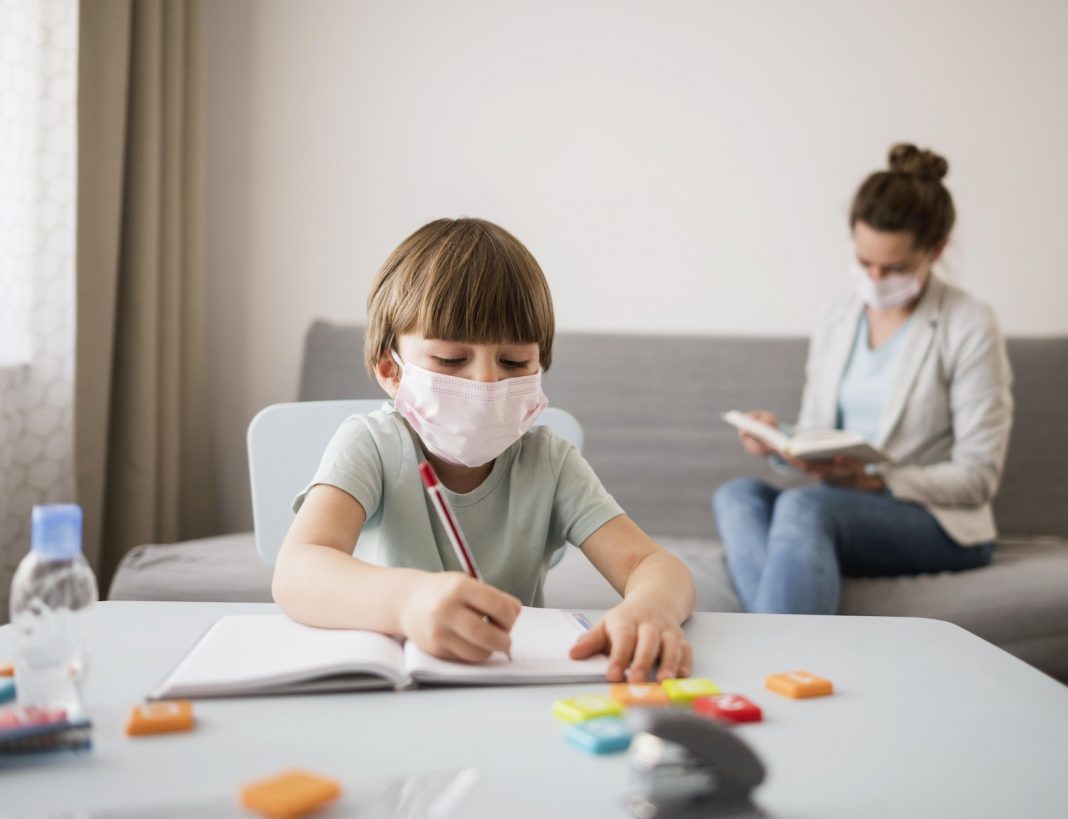 A new, national survey of primary teachers has revealed the extent that the pandemic has impacted on children’s handwriting, with 83% of teachers and senior leaders saying disruption to their school has had a negative effect on pupils’ good handwriting habits.

The research, conducted by educational publisher Schofield & Sims, also asked which areas of handwriting had been most affected. Stamina was most commonly highlighted by Key Stage 2 teachers (71%) and headteachers (76%).

Responding to the findings, Michelle van Rooyen, an occupational therapist with a special interest in handwriting, said: ‘This research confirms what many educators are experiencing right now. Being able to write independently for extended periods of time is a crucial skill for children to nurture. Like those who responded to this survey, I am concerned for pupils who have been out of the classroom during the pandemic. The shift to using laptops and tablets, which use different muscles, and a wider freedom to complete tasks without a structured timetable will likely be key reasons why stamina is flagged as a cause for concern by teachers.’

For Key Stage 1 and Reception teachers, the survey by Schofield and Sims found that letter size and position is the area of most concern (69%). Michelle has also noticed similar problems in her work with children, saying: ‘Being able to focus on the size and position of letters in relation to each other is the crucial next step after formation, which is an area that I’m often seeing children struggle with at the moment.’ 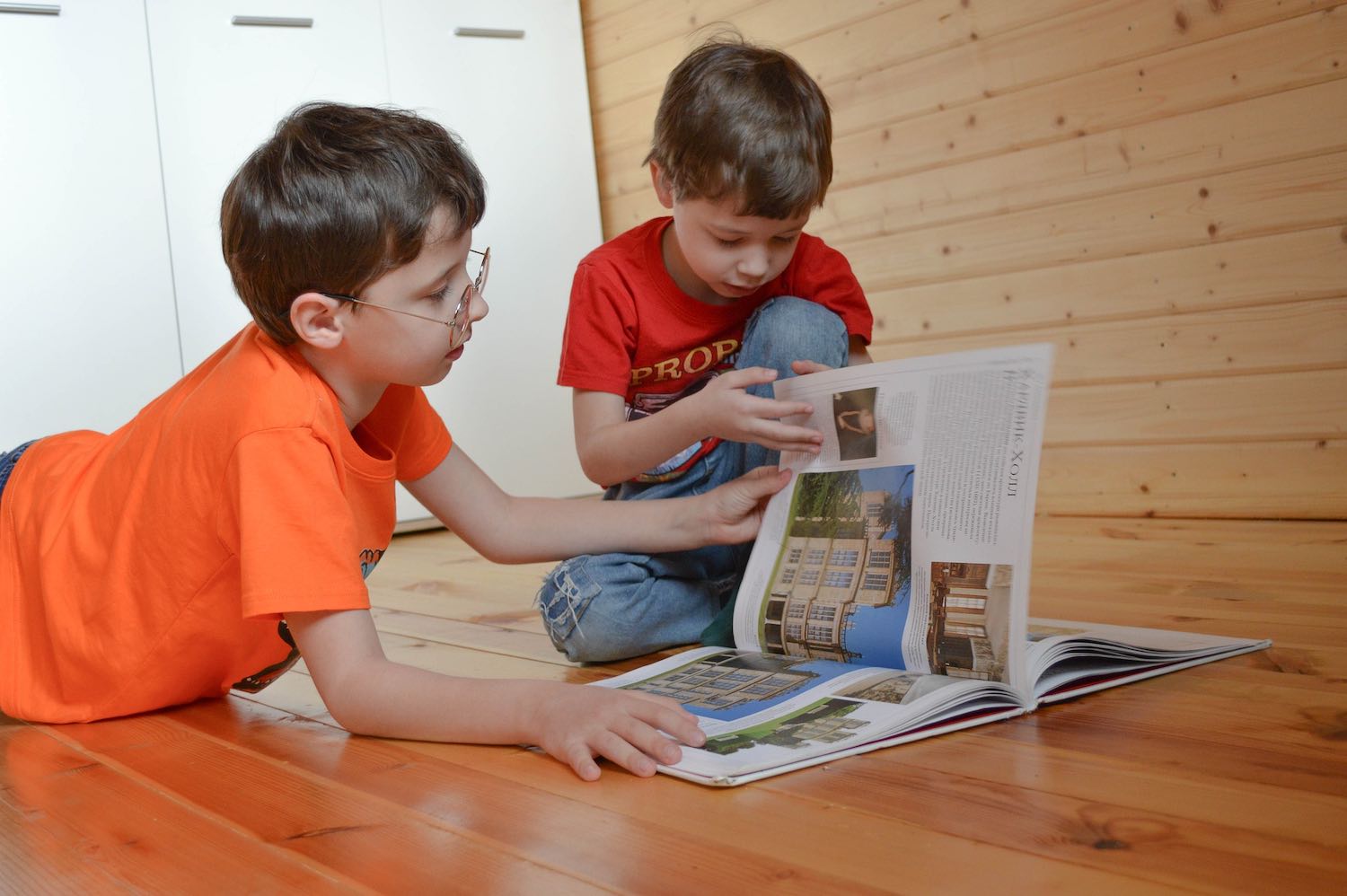 She went on to explain: ‘Opportunities for motor mapping letters and joins during the pandemic have been reduced. As a result, children haven’t been able to develop their motor memory in the same way, and the underdevelopment of fine motor skills will impact correct letter formations as well as the size and placement of letters.’

Across all primary teachers and headteachers, writing stamina (72%), speed (55%), letter size and position (53%), fluency (51%) and letter joins (48%) were the five handwriting areas of most concern highlighted by the survey. Handwriting style (28%) was the area of writing that teachers felt had been least affected.

The survey also found that two-fifths of teachers have increased the amount of time focused on handwriting since fully reopening school.

Commenting on the findings, Nick Platts, Chairman at Schofield & Sims said: ‘Schools understandably have a lot to tackle right now, but it is encouraging to see that handwriting is being prioritised by some schools for those children who need it. It is important that teachers are focusing on the right areas and getting the support they need, which is what we wanted to highlight through this survey.’

Handwriting is a foundational skill that unlocks children’s potential once mastered, but Michelle van Rooyen is concerned about how the disruption in schools could hold back children from displaying it, saying: ‘When produced with ease, good handwriting frees up mental bandwidth for other activities, which is vital given the wider catch-up happening in schools currently. But if a child is unable to put their ideas on paper, we are limiting their ability to share, and this will have a knock-on effect across their work.’

Most deprived schools are hardest hit

Primary schools with the highest levels of deprivation are most concerned about the impact that the pandemic had on their pupil’s handwriting, with 31% strongly agreeing with the sentiment, versus 21% of affluent schools. This echoes wider research by the Education Policy Institute (EPI) into maths and reading, which found pupils from disadvantaged backgrounds have been among the biggest losers as a result of the pandemic. 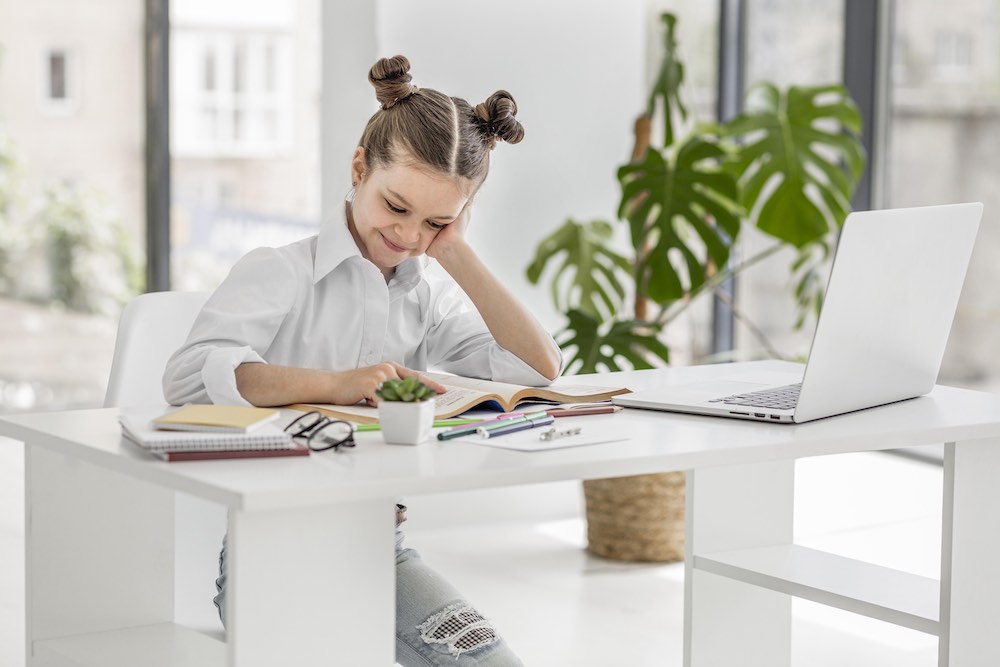 Schofield & Sims is a leading publisher of books for schools, parents and tutors. Written by experienced teachers, its resources provide children with the fundamental knowledge and skills needed for both education and later in life. One of Schofield & Sims’ key areas of focus is handwriting, a vital skill that can have a significant impact on long-term academic achievement.

The survey was undertaken on behalf of Schofield & Sims by Teacher Tapp, a daily survey app that asks questions to over 8000 teachers each day and reweights the results to make them representative.