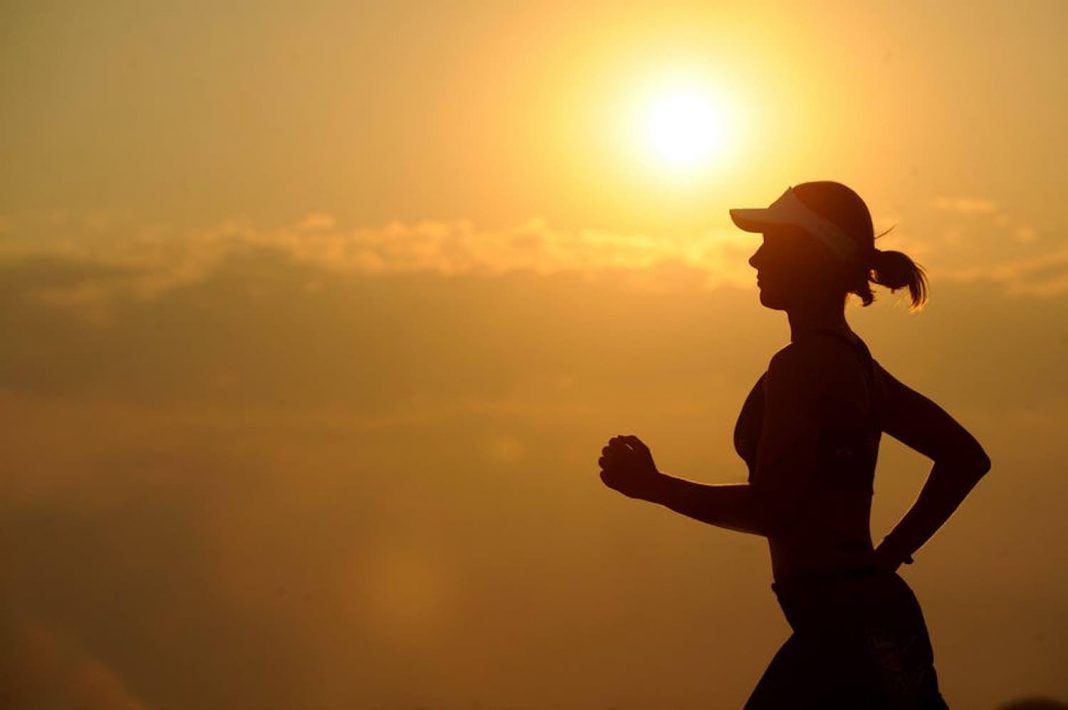 As the man responsible for the killing of Sarah Everard has pleaded guilt to her murder, White Ribbon UK, a leading charity that engages with men the cultures that lead to abuse and violence against women has repeated its call for men to recognise that if they don’t stand up to violence against women it won’t end.

Anthea Sully Chief Executive of White Ribbon UK said, ‘our thoughts remain with the family and friends of Sarah Everard at this time’. She continued, ‘Women experience violence and abuse on a daily basis. 86% of younger women say they have been harassed in the street. Every year men murder between 120 and 150 women. 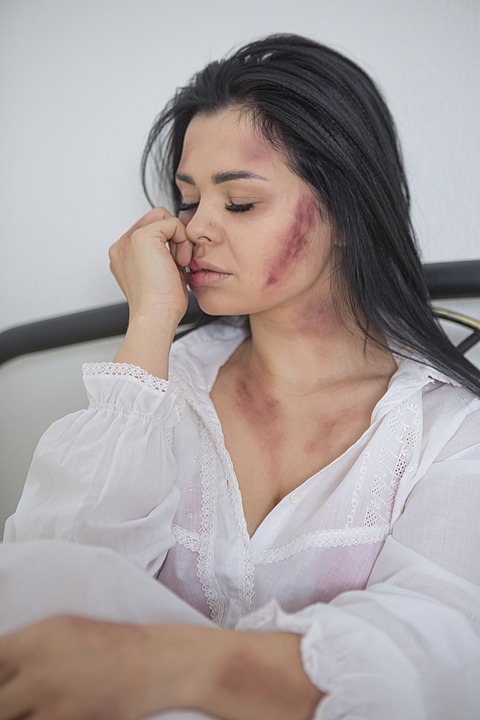 There is a continuum of violence and it can be stopped at its source by men considering their own behaviour and looking to positively influence their friends. Actions such as catcalling cause harm, creating a culture where women are fearful and unable to live the lives they want to lead’.

She explained, ‘The White Ribbon movement was started by men 30 years ago. the message remains the same. We call on all men to make the white ribbon promise to never commit excuse or remain silent about men’s violence against women. 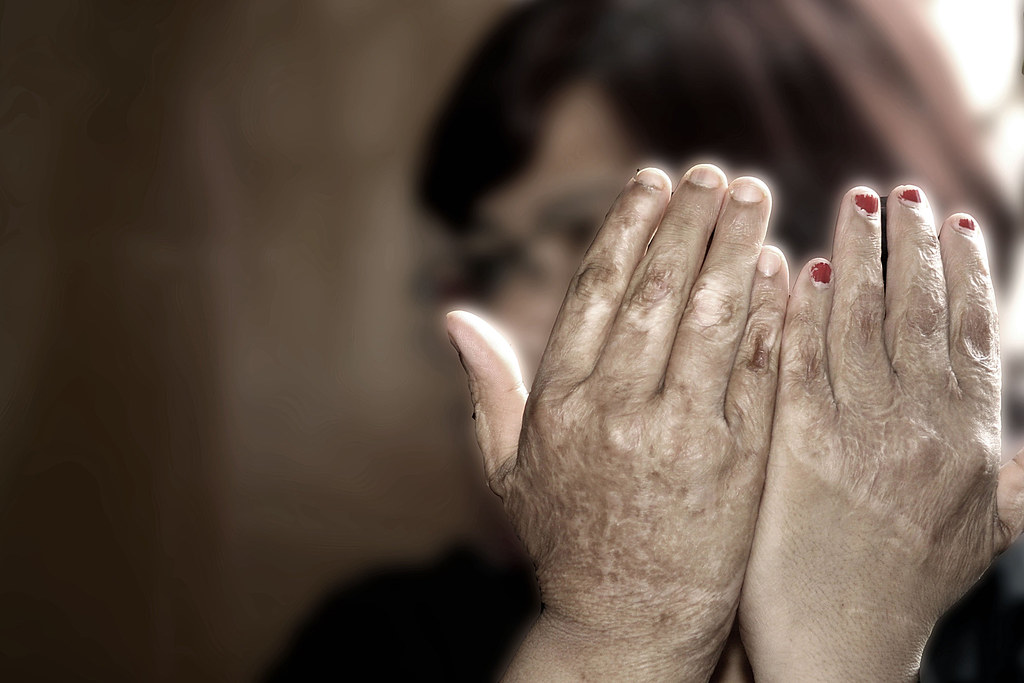 Since then many men have taken up the call – but there needs to be many more to create the wholesale societal change that is needed. This work to raise awareness amongst men is critical – yet receives almost no funding and prevention work is not prioritise by policy makers.’

The Menopause: A Partner’s Guide

Promotional Video: Here Are Our Tips For Success