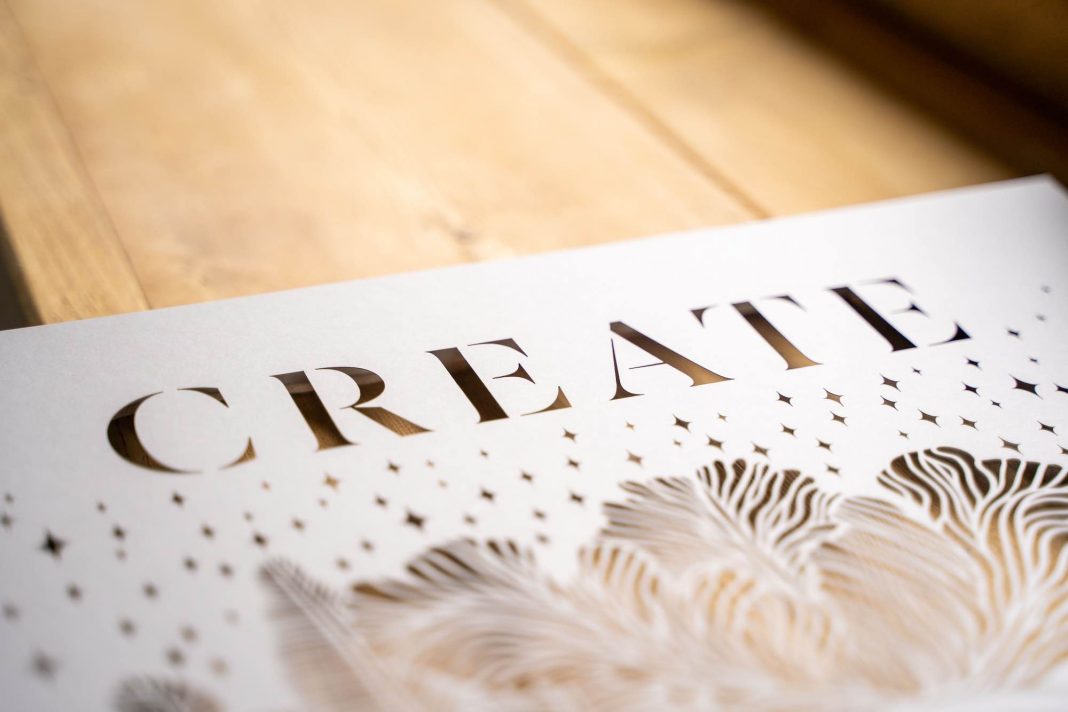 This is a monumental milestone – the creative intersection where artistry, technology and luxury meet.

It was announced that Elizabeth Solaru, founder of Elizabeth’s Cake Emporium and the Luxury Business Emporium, had once again made history by securing her position as one of the industry’s respected artists to hold an NFT.

Solaru has already earned her reputation as one of the best wedding cake companies in the world, by creating the most opulent and decadent handcrafted cakes using the finest ingredients. As a pioneer in the wedding industry, Solaru’s creations have been featured on TV, in numerous prestigious national and international publications such as Vogue, Tatler, Wedluxe, Brides, Martha Syewart Weddings, The Telegraph, and Conde Nast BRIDES and countless internationally respected blogs.

Elizabeth Solaru and her team of experts, Lee Akpareva, a Digital Project Manager & Fashion Designer based in London and Michael Tella, a Digital Artist who works with a wide range of stylistic and idealistic spectrums with a focus on surrealism, have definitely secured their place in NFT history.

The NFT can be found on OpenSea, the world’s first and largest NFT marketplace. By creating this digital asset, Elizabeth is following in the footsteps of the best luxury brands in the world in the exploration of the possibilities the digital art space offers.

Elizabeth has appeared on the BBC, the Good Food Channel, BBC Radio and Sky Living as a preferred luxury expert. She is also a regular on Sky TV being the only three time winner of The Great Cake Bake, a popular television show which features the best wedding cake makers in the country.

Elizabeth is an international speaker and competition judge who travels the globe speaking to fellow cake designers, women in business, wedding industry professionals and other entrepreneurial organizations. Elizabeth has an array of topics ranging from her own inspirational and creative journey from Microbiologist and Headhunter to luxury pâtissièrer, while successfully building and branding her own company.

Author of best-selling artisan cake book OPULENCIA, Solaru has hosted The Cake and Bake Show and internationally has judged The Championnat de France de Cake Design, the French cake championships and for the last three years, the Italian Wedding Awards. Elizabeth is in high demand as a sugarcraft expert and has also appeared on Sky Living’s “Who’d Be a Billionaire” with her cakes appearing in films such as “My Best Friend’s Wedding” by Sony Columbia Pictures. She was recently named as one of the world’s “Masterful 100”, a select list of the most excellent and masterful luxury experts and brands in their field and recently won Bridelux’s Best Cake Maker award at the first ever global luxury wedding industry awards.

Elizabeth Solaru is also one of the experts at The London Finishing Academy and is an advocate of maternal health and actively fundraises for Jeans for Genes Charity and Fivexmore.

Impress Your Friends And Family With These Cooking Tips

THE FULL MOON | Symbol of femininity