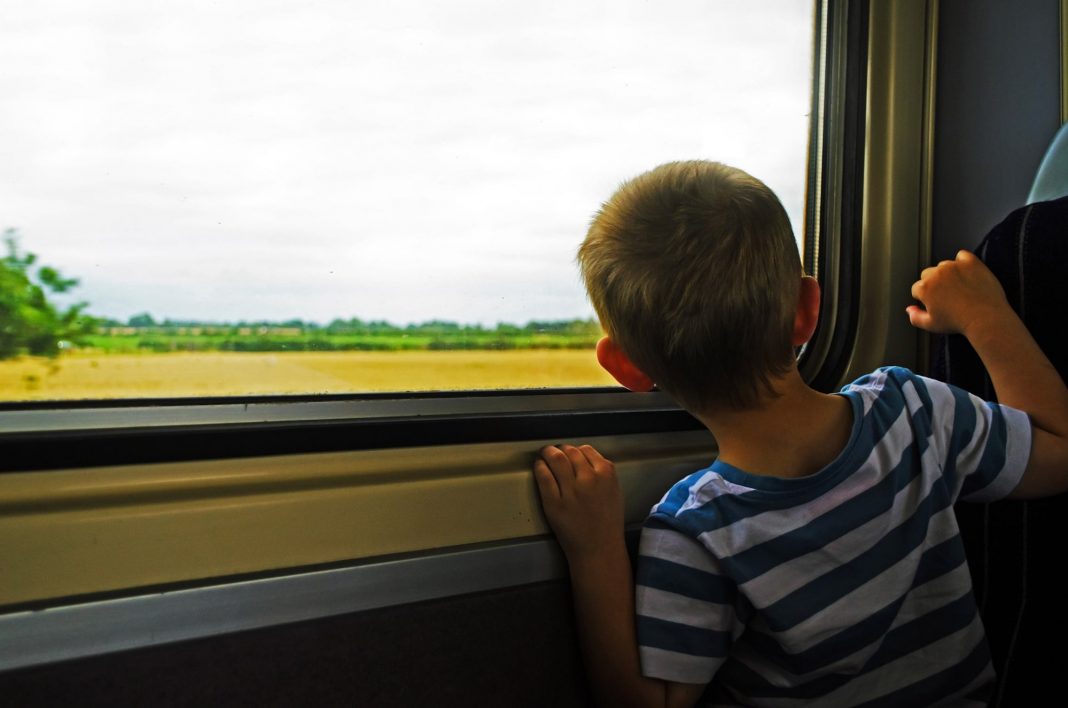 It’s the summer and the families can’t wait to get out of quarantine from the imposed lockdown across Europe. Problem is nobody booked any plans for the summer, afraid of cancellations and expenses. Well we decided to give you a few tips on where you can travel with the family within a few hours and have a great summer.

If you’re living in Europe, there are lots of great cities to explore with the family. These cities are within a few hours from home by train. So no need for long queues for checking in at the airport and no visa of course, since they are all within Schengen states. Since, travel within Schengen states has already started, start booking your vacation now.

If you have a car, you might want to drive a few hours to one of cities below. But if you want to relax after the long quarantine, you might want to take the train. Trains are faster and deliver city center to city center transportation, which makes traveling around Western Europe pretty easy. All you need is to locate the easiest way to buy train tickets in Spain, France, Portugal and Germany to enjoy your summer and then you and your family can compensate for all the time lost in lockdown. 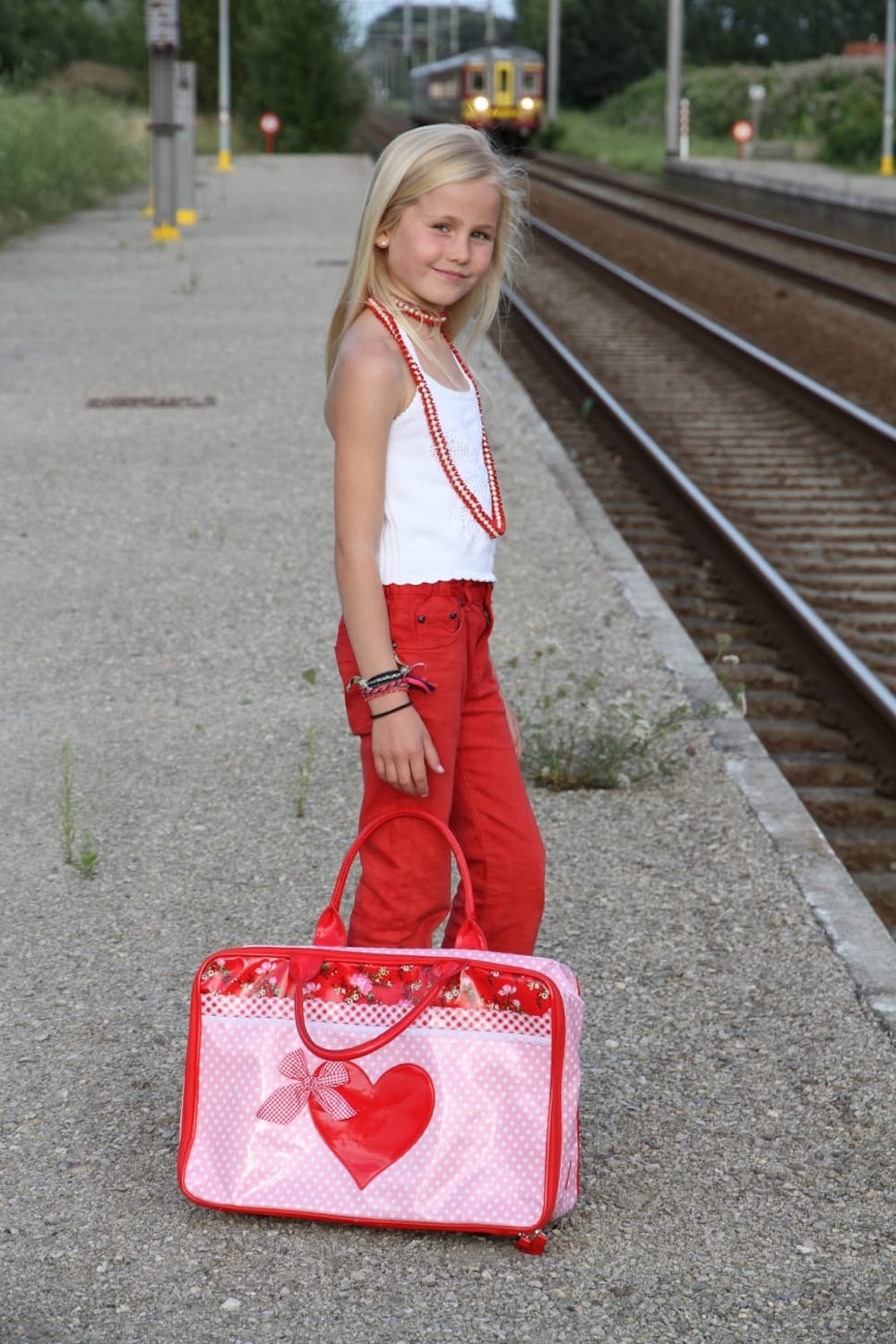 Here are our favorite destinations for the summer of 2020 after the European countries open: 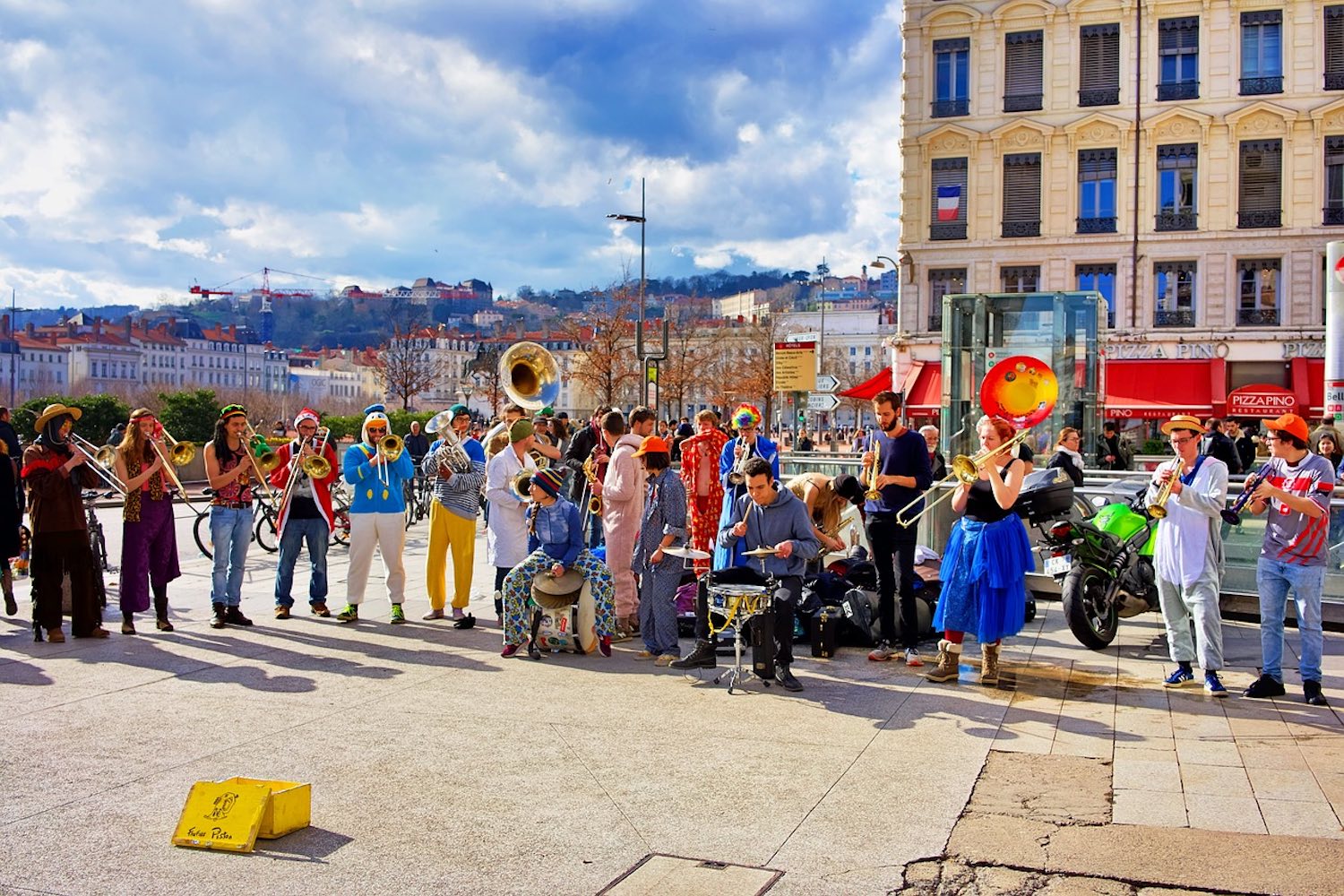 Lyons is the third largest city in France and center of the second largest metropolitan area in the country. Train is generally the most convenient way to reach the city. Lyon has three main train stations serving national and regional destinations; Perrache, the historical station and is generally more handy if you are staying in the city centre. Second is Part-Dieu station which opened with the first TGV line in 1981 and is in the heart of Lyon’s main business district. And lastly, Saint-Exupéry station.

A good city for visitors as most attractions will not cost you a cent as churches, traboules, parks, etc. But you have to visit the classical touristic places as the view from Fourvière basilica, streets and traboules in Vieux Lyon, St Jean cathedral, Traboules in Croix-Rousse, Musées Gadagne and lastly the Parc de la Tête d’Or. 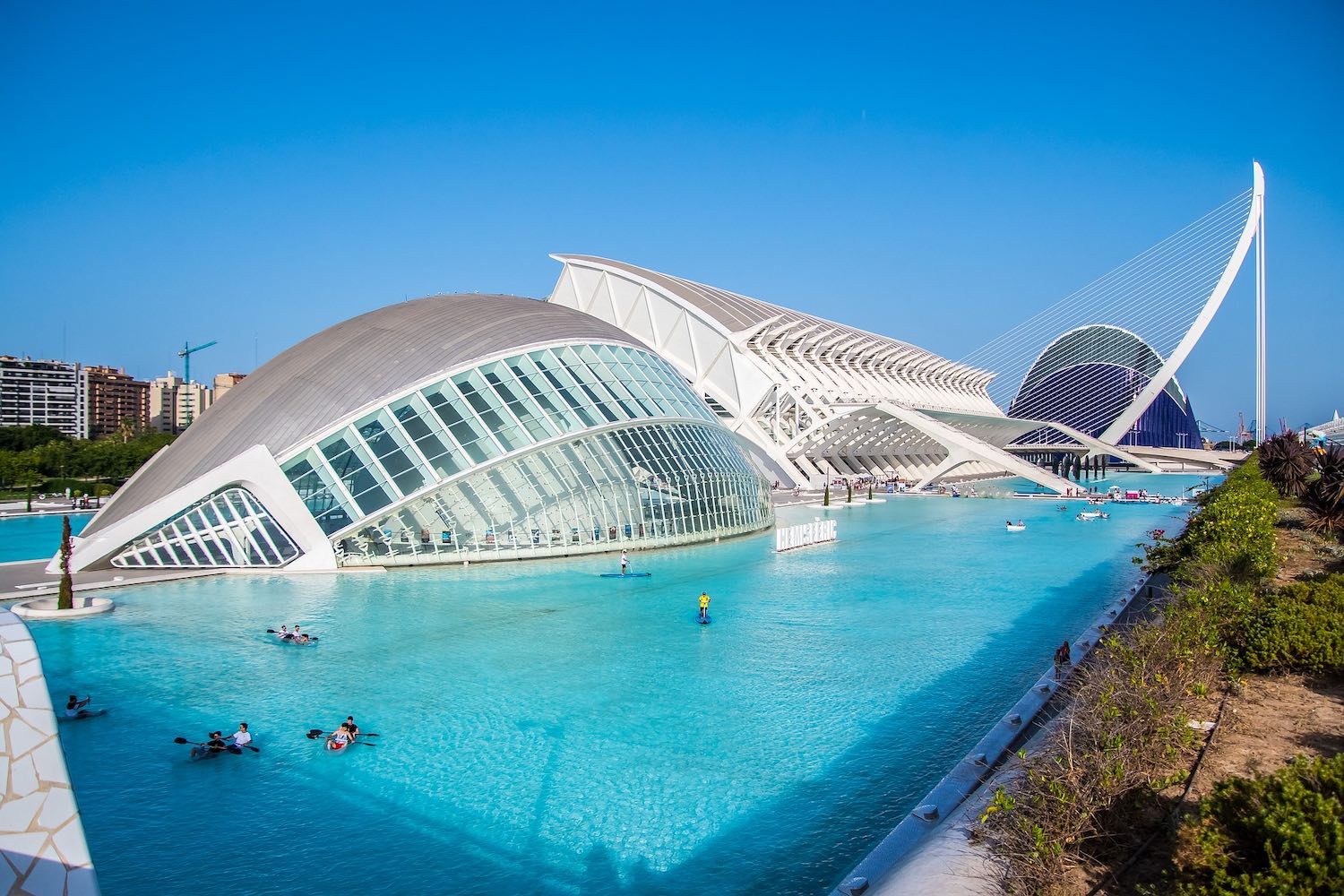 Valencia, is a charming old city and the capital of the Old Kingdom of Valencia province of Spain that is well worth a visit. Valencia is famous for its Fallas Festival in March, for being the birthplace of paella and for the massive architectural project by Santiago Calatrava called The City of Arts and Sciences. The main train station, Estacion del Norte, is in the center of the city, near the Town Hall.

Besides the sightseeing stuff, there are several city beaches, and three major beaches outside of Valencia. Playa de Malvarrosa and Playa e Levante o de la arenas are the most popular city beaches, just north of the city. El Saler is the nicest and best developed beach near Valencia. Devesa is undeveloped and has nice surroundings.

Marseille is the second most populated city of France (and third most populous urban area) the biggest Mediterranean port and the economic hub of the Provence-Alpes-Côte d’Azur region. The main train station is Marseille St. Charles which is well-linked to the rest of the city, as the two subway lines and many buses stop there.

See the old harbor and old city and numerous museums that make it a lovely destination to wander around the city and venture fabulous beaches, restaurants and cafes. 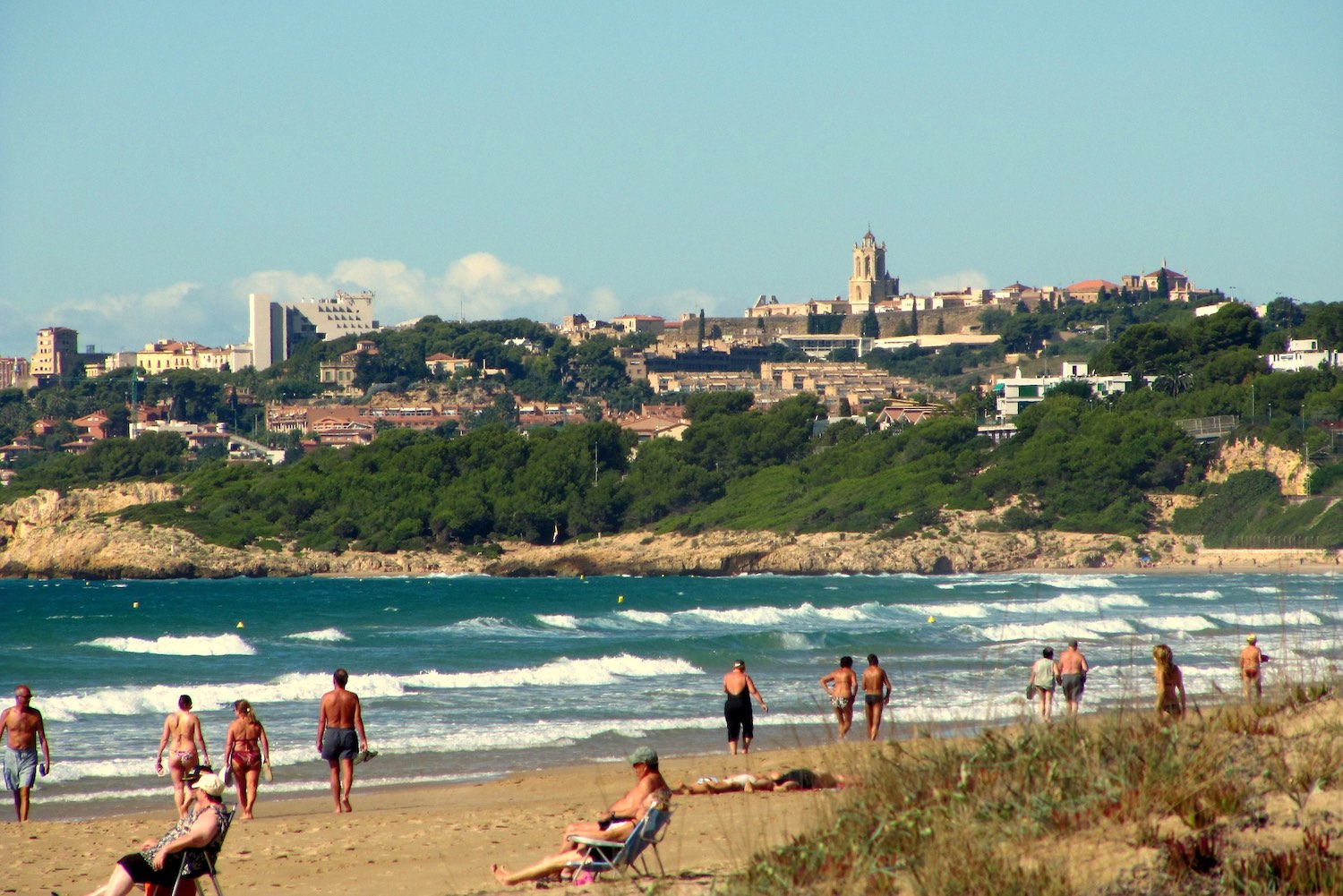 All of Tarragona’s sites are within walking distance of the train station which makes it an excellent option for day trips including its lovely Mediterranean beaches. It also hosts Tarraco; a UNESCO World Heritage Site complex of Roman ruins including colosseum.

15 Fine Dining Etiquette Rules You Probably Have No Idea About

All You Need To Know About Australian Made Dog Treats