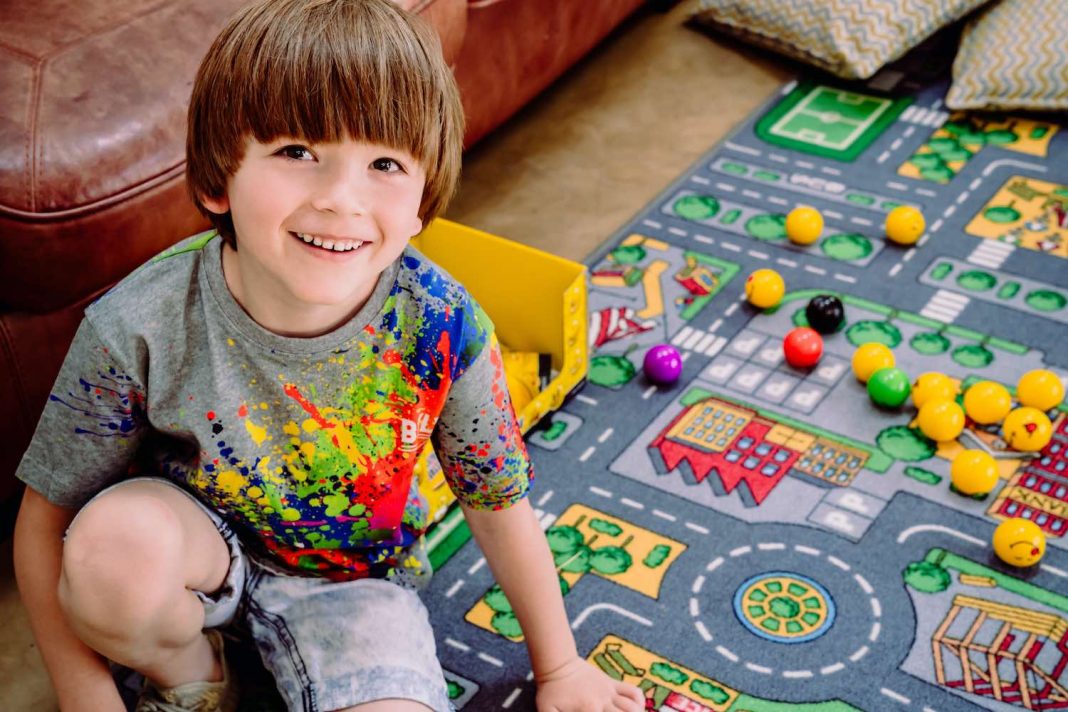 WOTCH Creations Ltd having announced their licensing partnership with SmileyWorld in June and are launching the Collect and Connect SMILEY-HALVES on the 1st of October.

As part of the national campaign to launch SMILEY-HALVES, their first TV advert will be aired via Nickelodeon, Nick Jnr, and Nick Jnr 2 channels an average of 13 times a day throughout October. 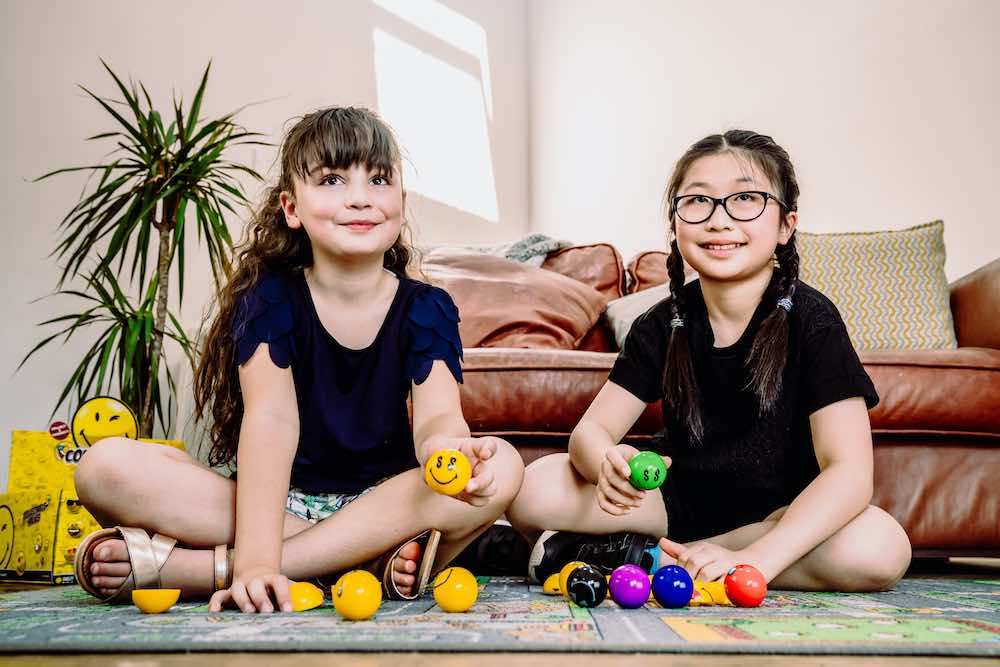 As part of the release, WOTCH Creations have partnered with influencer marketing experts, to use AI driven discovery engines to match SMILEY-HALVES with Micro Influencers that will support the brand awareness and sales objectives. Managing Director Alex Smith commented

‘We are enthusiastic about our approach to our promotional social activities and micro influencers were a natural choice’.

SmileyWorld is an industry leading, digital native brand. Established in 1997, when CEO Nicolas Loufrani, created a new universal language by launching the “Smiley Dictionary” — a list of Smileys which transformed ascii emoticons into something understandable to all. This became the starting point for how we use Smileys in technology and influenced the emoji language we now use every day. Giving us a way to tell each other how we are feeling in a shorthand that is not easily expressed through traditional dialects.
SMILEY-Halves will allow consumers to ‘Collect & Connect’ from Smiley’s iconic emoticons, with 17 variations in the first phase of this new children’s fidget toy. These include six coloured editions of varying rarity and the Limited edition “LEGENDARY“ glow in the dark versions that add to the collectability.

SMILEY-Halves will allow children not only to Collect & Connect this new blind bag release but also display the emotions to share how they are feeling at any time. WOTCH Creations see these being used as a communication tool as well as a toy, conversations are underway with a number of Schools and Autism Networks to discuss its applications. 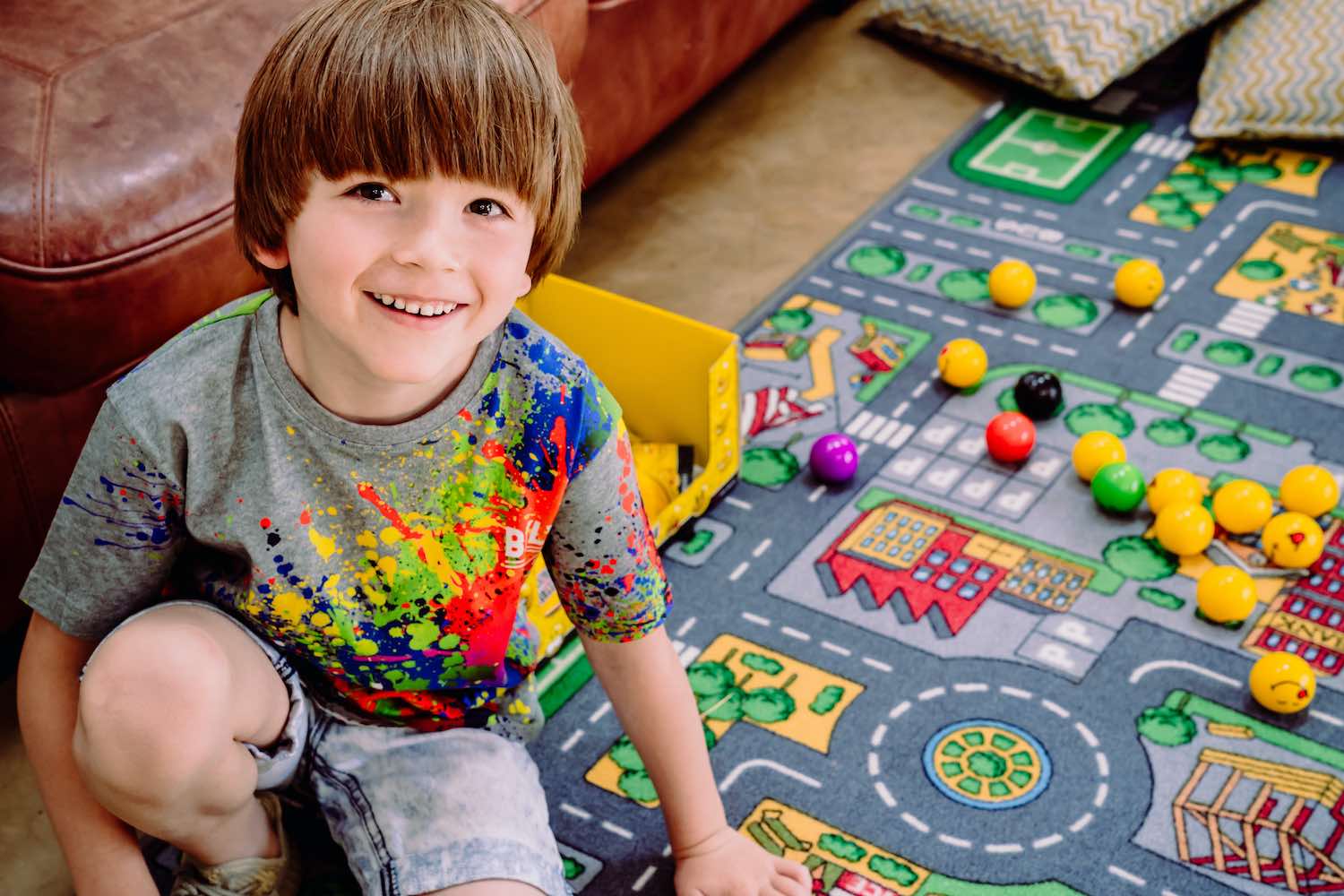 WOTCH Creations Ltd is a pioneering organisation focused on innovating and developing experiences that bring together all generations to share moments and create memories. Over the past 10 years Tom Smith the founder of WOTCH has turned a concept into reality with the Globally patented HEXA-PLEX technology. This technology has enabled the development of the next generation in 3D puzzles, 2D puzzles and fidget toys.

Women can Benefit from Learning to Deadlift too